Some 1.3 million Syrian migrants are part of the workforce in Turkey even though a mere 50,000 are registered workers, Turkish-German University Migration and Adjustment Research Center (TAGU) Chair Prof. Murat Erdoğan told the daily Dünya.

"Some of them start small and medium-sized businesses, about 20,000 in total. These are often small shops like tailor's, hairdressers and maintenance services," Erdoğan added.

On the tenth anniversary of the first wave of Syrian migrants flowing into Turkey, TAGU's Syrians Barometer points to a total of 3.6 million Syrians in Turkey, 58,000 of whom still reside in refugee camps, Erdoğan said.

"It's wrong to consider migrants who aren't in camps to be temporary residents. Some 270 Syrian babies are born in Turkey each day, that's 650,000 kids in the past decade. These kids grow up here."

There are around a hundred engagements between Turkish citizens and foreign nationals in Istanbul each day, Erdoğan said, a fact supported by data from the Interior Ministry's Migration Management Directorate.

There were a total of 3,663,336 Syrian migrants in Turkey as of March 17, a majority of more than half a million of whom live in Istanbul, followed by Gaziantep, Hatay and Şanlıurfa.

"Living in big cities is costly. Only 30 percent of Syrians receive state aid. The sum is 120 liras per person, you couldn't live on that money in a big city," Erdoğan said.

Foreigners have recently been barred from obtaining residencies in the Istanbul districts of Esenyurt and Fatih, Erdoğan said, where their population totals around 220,000.

Research shows that only six percent of Syrians in Turkey want to return to their home countries, Erdoğan noted, adding that this is why Ankara should focus on adopting integration policies. 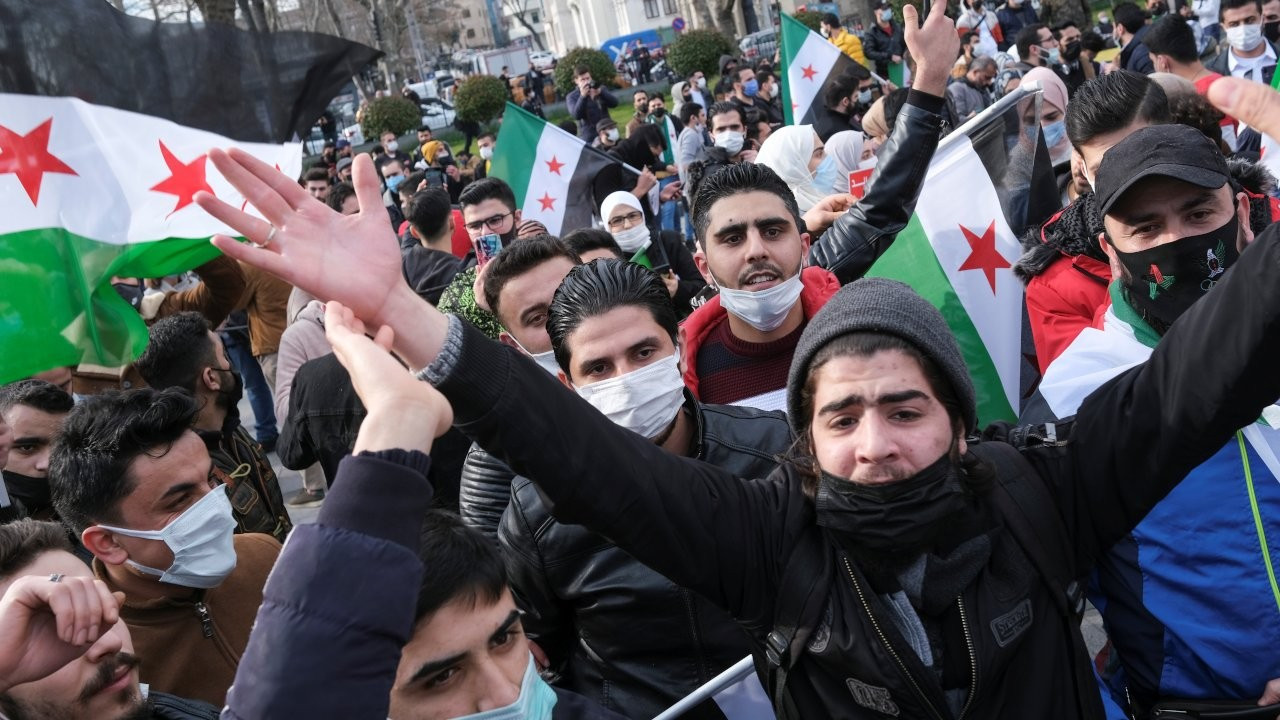 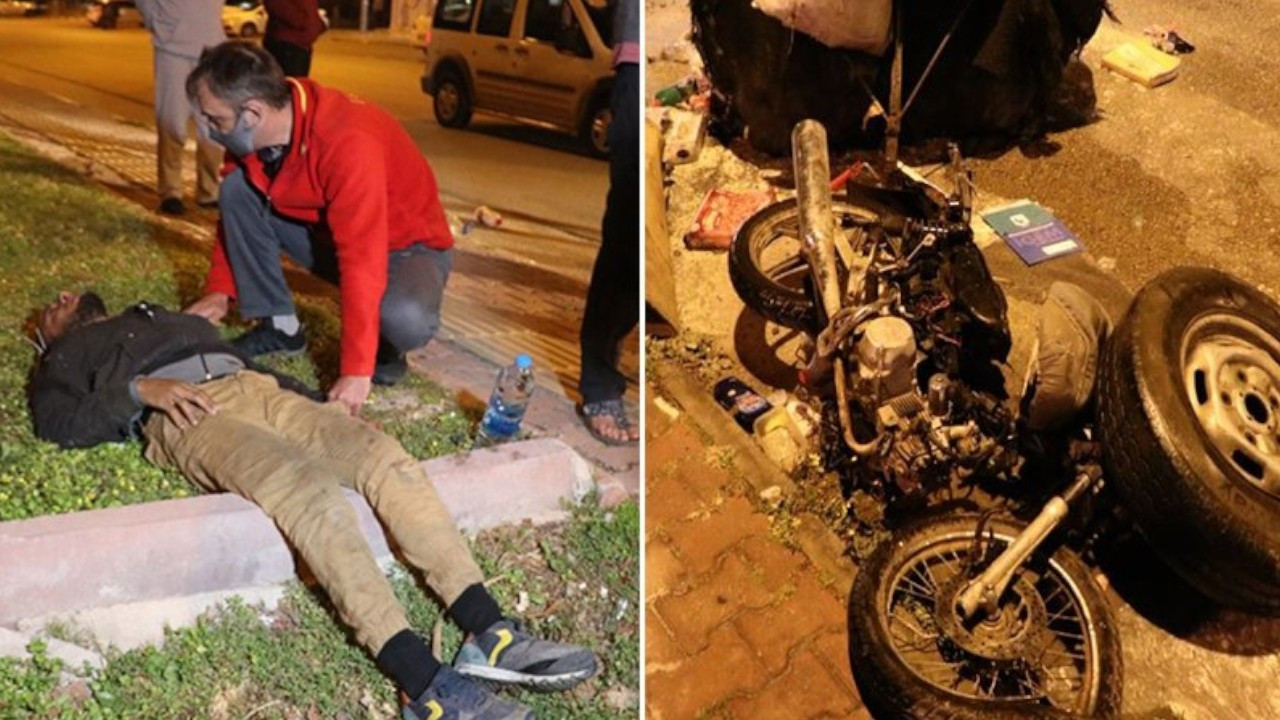