Some 147 Turkish writers have issued a joint statement throwing their support behind Boğaziçi University students, who have been protesting over a month now against President Recep Tayyip Erdoğan's appointment of rector Melih Bulu to the university.

The phrase “We will not look down" ("Aşağı bakmayacağız" in Turkish) became a slogan of the movement after students subverted the words of a police officer who told them to look down during a protest last week.

The writers said in their joint statement: “The 'look down' command that was given by the police to students, who have been using their democratic rights, explicitly shows how the rulership, which keeps on saying national will, wants to manage the country and what it understands from citizenship.”

“The hate speech used by top public officials, the labeling of students as terrorists, unlawful detentions and police violence are all new evidence that our country has long moved away from being a constitutional state of law...We stand by the resistance at Boğaziçi University. We will not bow to persecution and oppression,” their statement read.

For over a month, students, faculty members and alumni of Boğazici University have been protesting the appointment of Bulu, demanding an election to choose a rector from the university’s own faculty.

Turkish authorities have so far jailed nine out of approximately 600 people who have been detained during these protests.

Erdoğan has accused student demonstrators of being "terrorists," while Interior Minister Süleyman Soylu referred to them as "LGBT deviants." 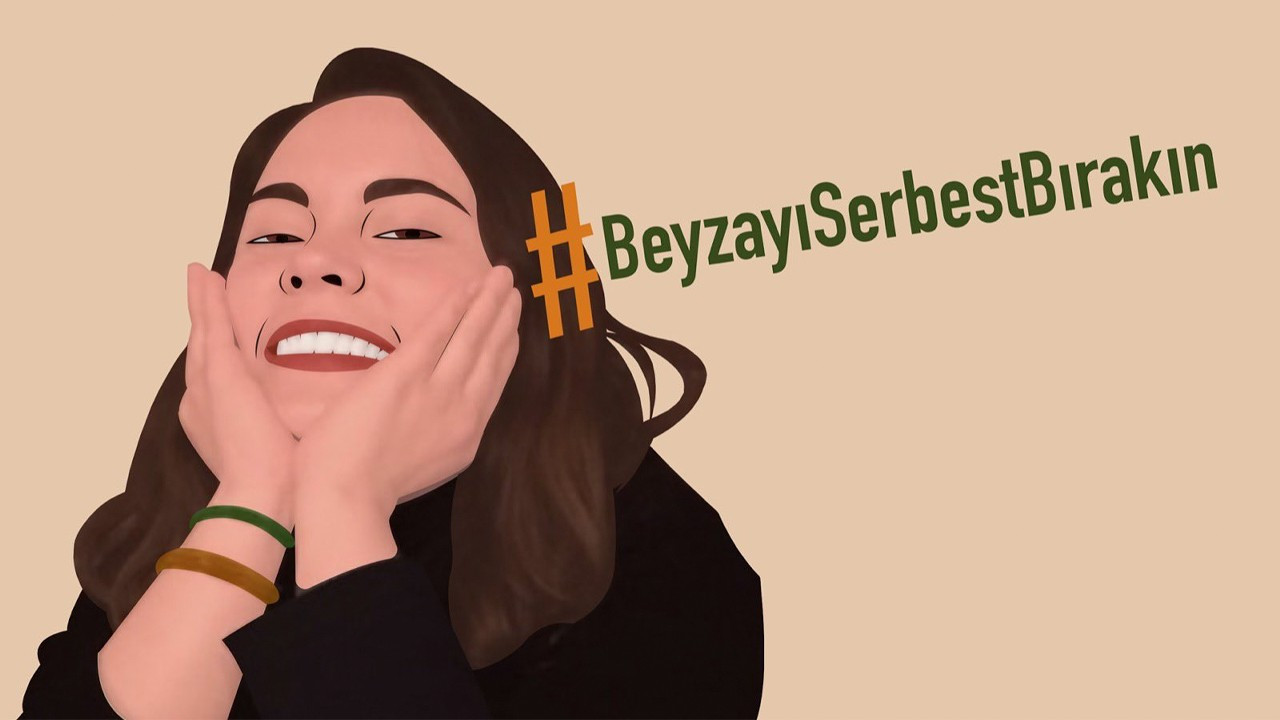 Another student arrested on bogus charges over Boğaziçi protestsHuman Rights