A rare 16th-century portrait of Ottoman Sultan Suleiman the Magnificent, the longest-reigning, fetched a hefty £350,000 ($481,000) sale price in an auction on March 31 in London.

The portrait was on offer for collectors in live bidding at famed auction house Sotheby’s starting at £80,000. The sale price nearly tripled pre-auction estimates, which predicted the portrait could be sold for as high as £120,000.

The painting was formerly part of a family collection in France since the 19th century and is a likeness of two 16th century portraits, according to Sotheby’s.

It is associated with a portrait attributed to Cristofano Dell' Altissimo in Florence’s Galleria Degli Uffizi and a smaller portrait of Archduke Ferdinand II exhibited in Vienna’s Kunsthistorisches Museum.

The painting “opens a window onto a narrative of artistic exchanges between Venice and the Ottomans in the 1530s,” according to Sotheby’s.

Suleiman the Magnificent ruled for nearly a half century, from 1520 to 1566.

The auction on March 31 also included a portrait of Suleiman’s daughter Mihrimah Sultan, by Titian, the 16th century Venetian artist. The painting was sold to a buyer for £60,000. 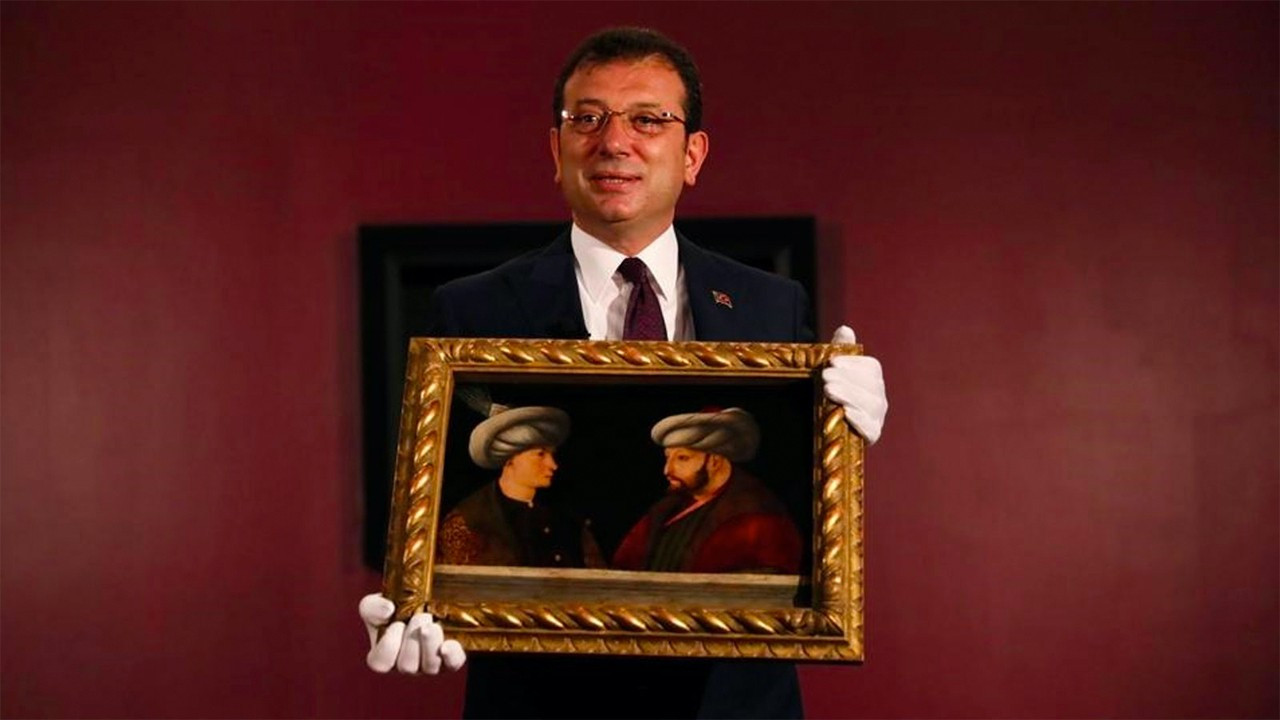 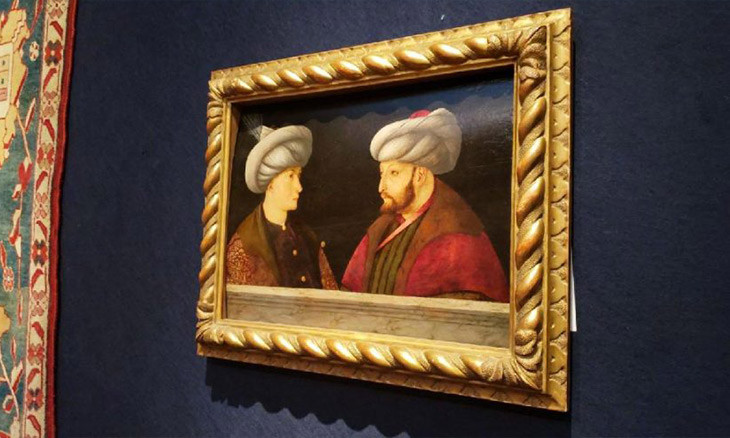