An 18-year-old TikTok user named Rohullah Dinger was severely hurt in a fall from his bike as he went down the steps of an overpass in Istanbul to shoot a video on May 30.

Recording a video for the social media platform, Dinger fell on his head when he fell off of his bike on the steps of the overpass.

Dinger was taken to Bakırköy Dr. Sadi Konuk Research and Training Hospital after initial medical treatment, although his medical condition remained serious on May 31.

Police also spoke to Dinger's friend who was recording him on his bike and obtained the recording where the teenager is seen falling off as his bike topples over the steps. 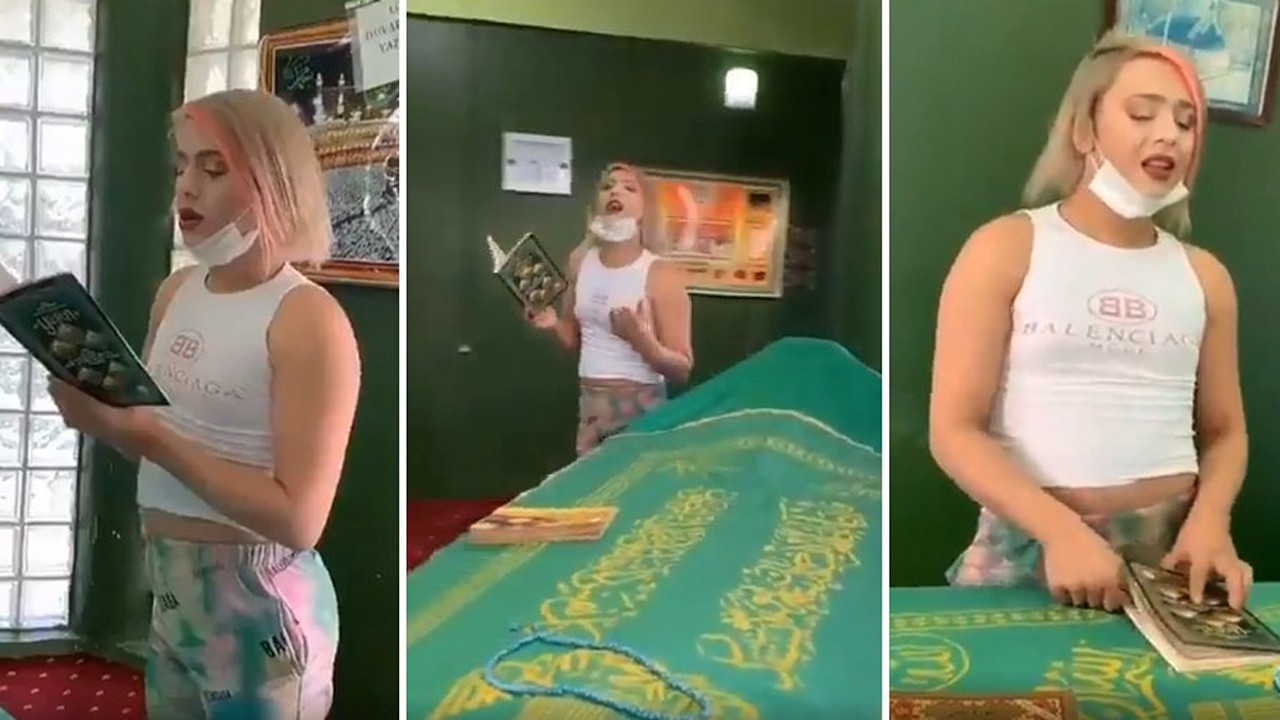 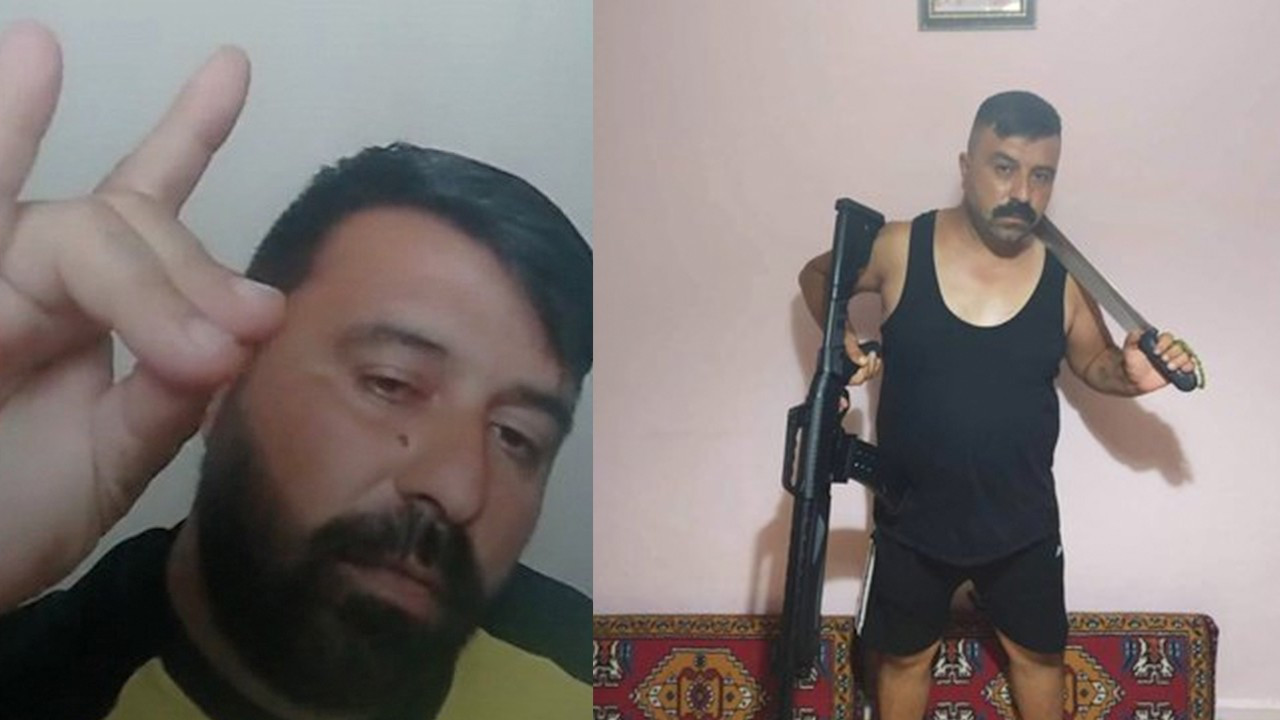