A 2,000-year-old bust of a clergyman was recovered in the excavation of Laodicea Ancient City in the Aegean province of Denizli, excavation leader Prof. Celal Şimşek said. 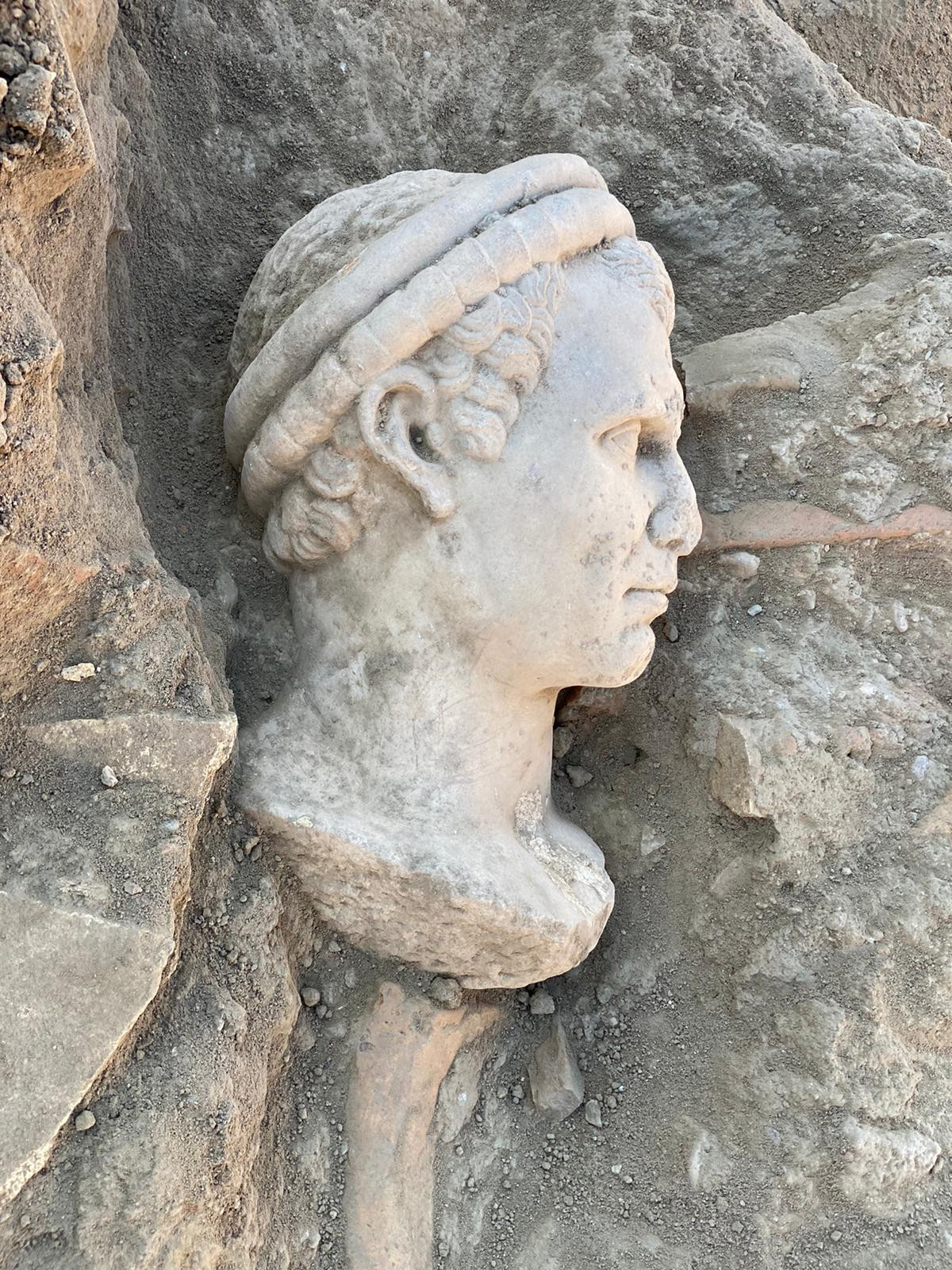 "Considering the age of the artifact, the occupation of the clergyman and the liveliness of the depiction, this is one of the most beautiful recoveries of 2020," Şimşek noted.

While the clergyman was depicted as the high priest of the local temple, Şimşek said the temple could have been dedicated to Zeus or Athena.

Work in the ancient city is ongoing to rehabilitate the amphitheater, as Laodicea is a tentative UNESCO World Heritage site, Şimşek noted.

The bust was recovered in an area that ruins had filled in as a result of earthquakes, the excavation head said. 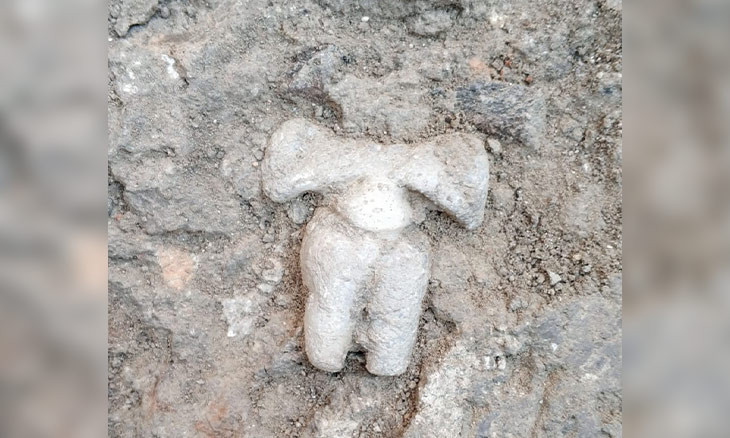