A 2016 video in which Turkey’s Finance and Treasury Minister Nureddin Nebati says the July 15, 2016 coup attempt “was God’s blessing” has gone viral on social media.

In the video, then the ruling Justice and Development Party (AKP) lawmaker Nureddin Nebati says in an event that “July 15 (coup attempt) was God’s blessing. We got to know ourselves and gained a great deal of experience on how to eliminate all kinds of betrayal that this country may face. Despite our 246 martyrs and over 2,000 veterans, I think it is a great blessing.”

The main opposition Republican People's Party (CHP) vice chair Veli Ağbaba shared the video of Nebati in question and said “You were the only one who benefited the most from the coup attempt, imposing the (presidential) one-man rule, enriching your wealth. Of course it sounds like a ‘blessing’ to you. What about those martyrs, those who were unfairly dismissed (by government decrees), those millions whose lives getting worse.”

A total of 251 people were killed and scores of others were wounded on July 15, 2016, when putschist soldiers commandeered warplanes, helicopters, and tanks and sought to take control of state institutions and overthrow the government of President Recep Tayyip Erdoğan.

Following the failed coup attempt of July 2016, which is widely believed to have been undertaken by the Gülen network, the Turkish government declared a state of emergency.

After prolonging the state of emergency seven times, Ankara ended the measure on July 18, 2018. The decision came after President Recep Tayyip Erdoğan and his ruling Justice and Development Party (AKP) won the June 24, 2018 elections.

Under the two-year state of emergency, tens of thousands of people were arrested or dismissed from their jobs on grounds of their alleged involvement in the Gülen network, which Ankara calls the Fethullahist Terror Organization (FETÖ). The government argues that it is cleansing the state apparatus of followers of the exiled Islamic cleric Fethullah Gülen, an ally-turned-foe of the AKP.

After the formal end of the state of emergency, the government kept many emergency powers in place with a new, tougher anti-terror law.

Also, Turkish voters said "yes" to shifting the country's governance system to an executive presidency with a controversial referendum on constitutional amendments on April 16, 2017 under the state of emergency. 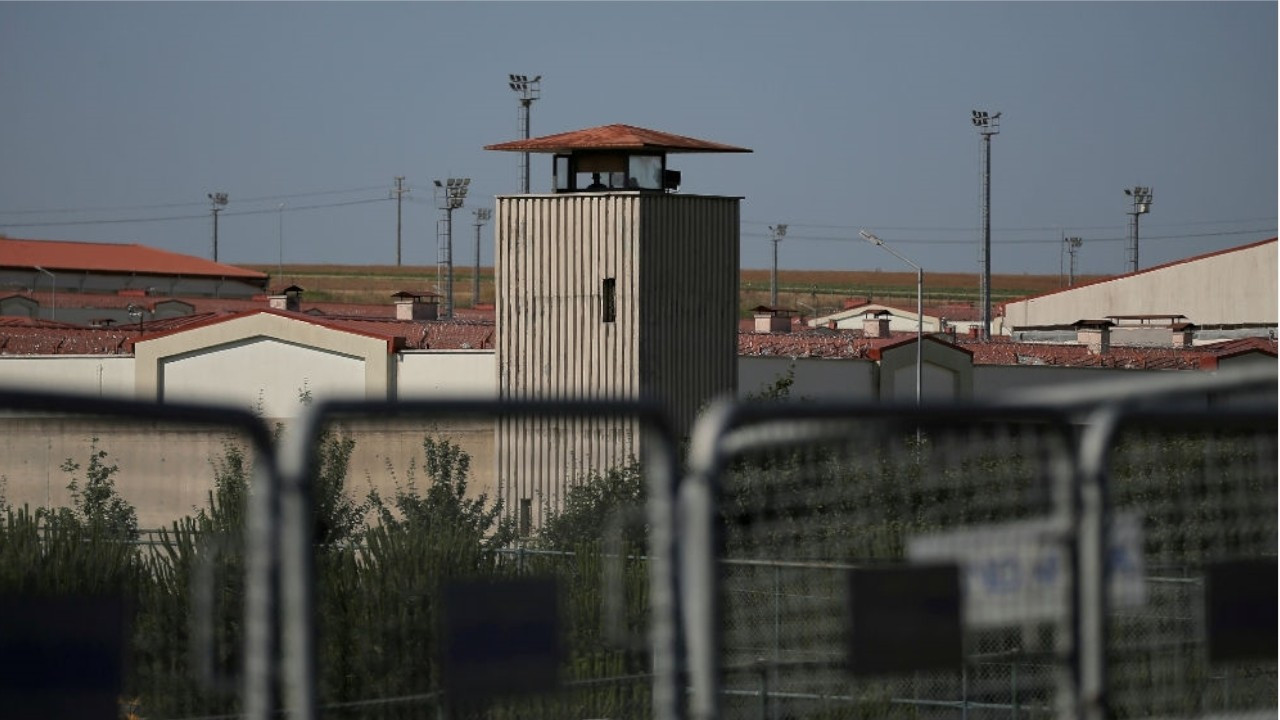 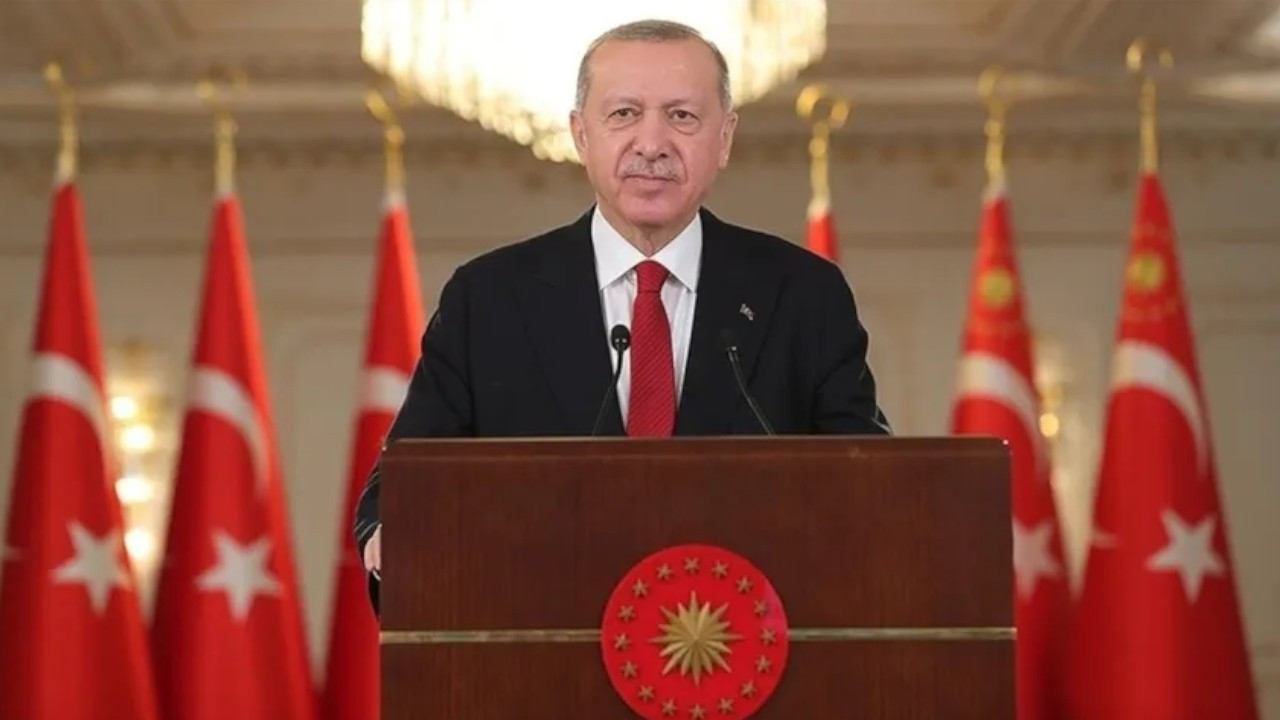 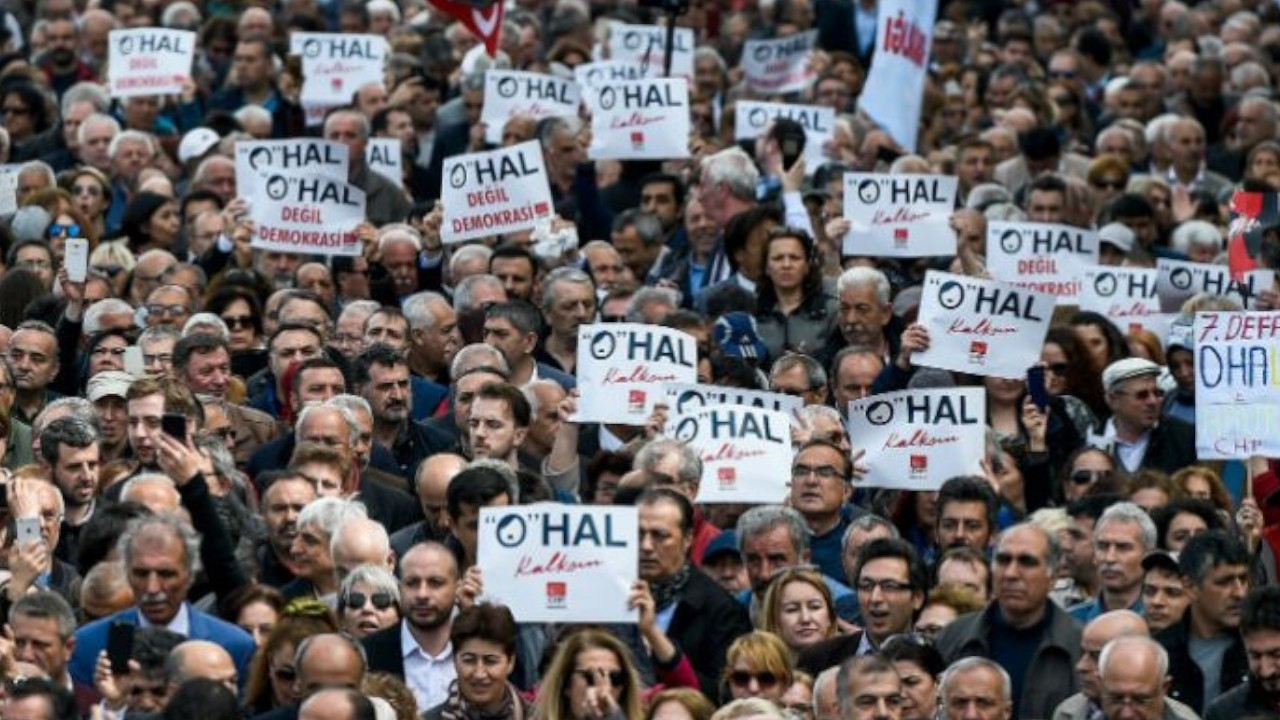 Shut out of jobs and ostracized, former civil servants dismissed via decrees struggle to find jobsDomestic 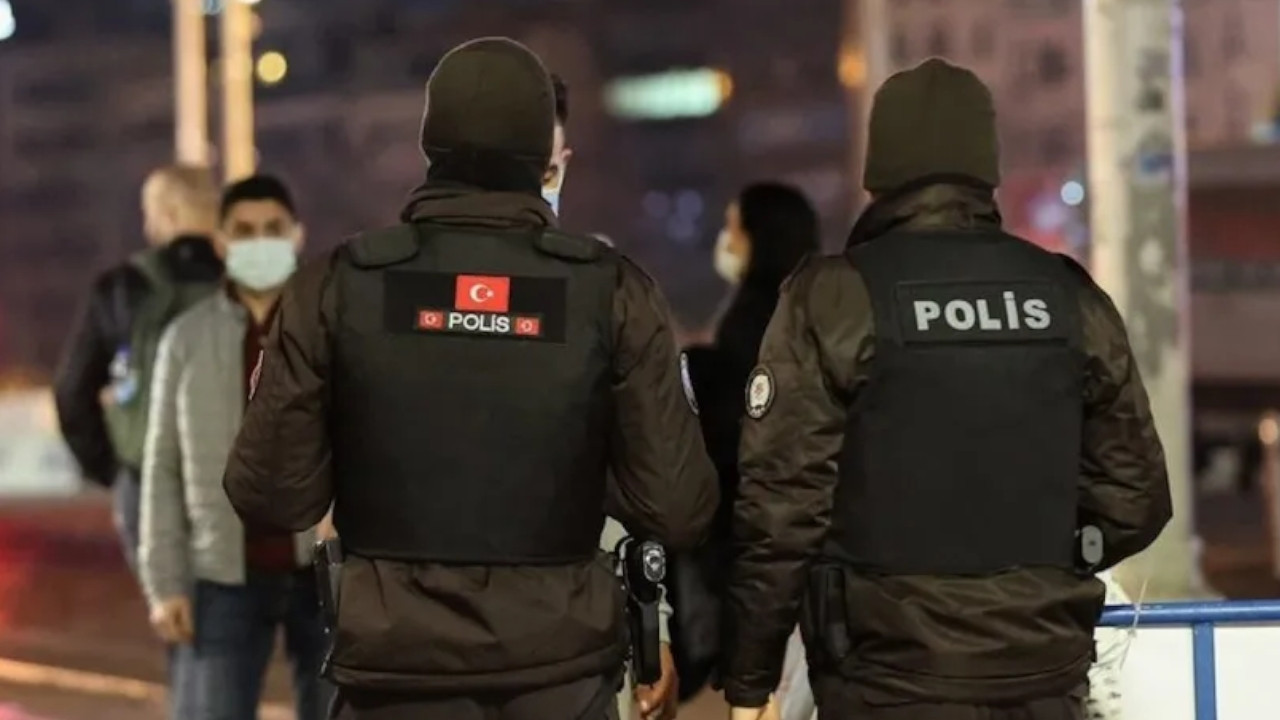