Turkey's daily COVID-19 cases jumped to 12,381 on July 24, amid concerns that a further surge might be on the way with the end of the Eid al-Adha holiday.

Experts have recently expressed their concern about images of crowded resort towns and large family gatherings during the one-week public holiday.

He also said that nine million people who are eligible to receive their thirds shots have not yet applied to a health institution.

"We need to accelerate the process to be able to receive the result that we want from the vaccination. The current problem is the relaxing of measures," Koca wrote on Twitter on July 25.

Infections remain well down from a wave in April-May when new COVID-19 cases peaked above 60,000. They fell to 4,418 on July 4 in the wake of a stringent lockdown that ended in mid-May. Most of the last restrictions were lifted this month. 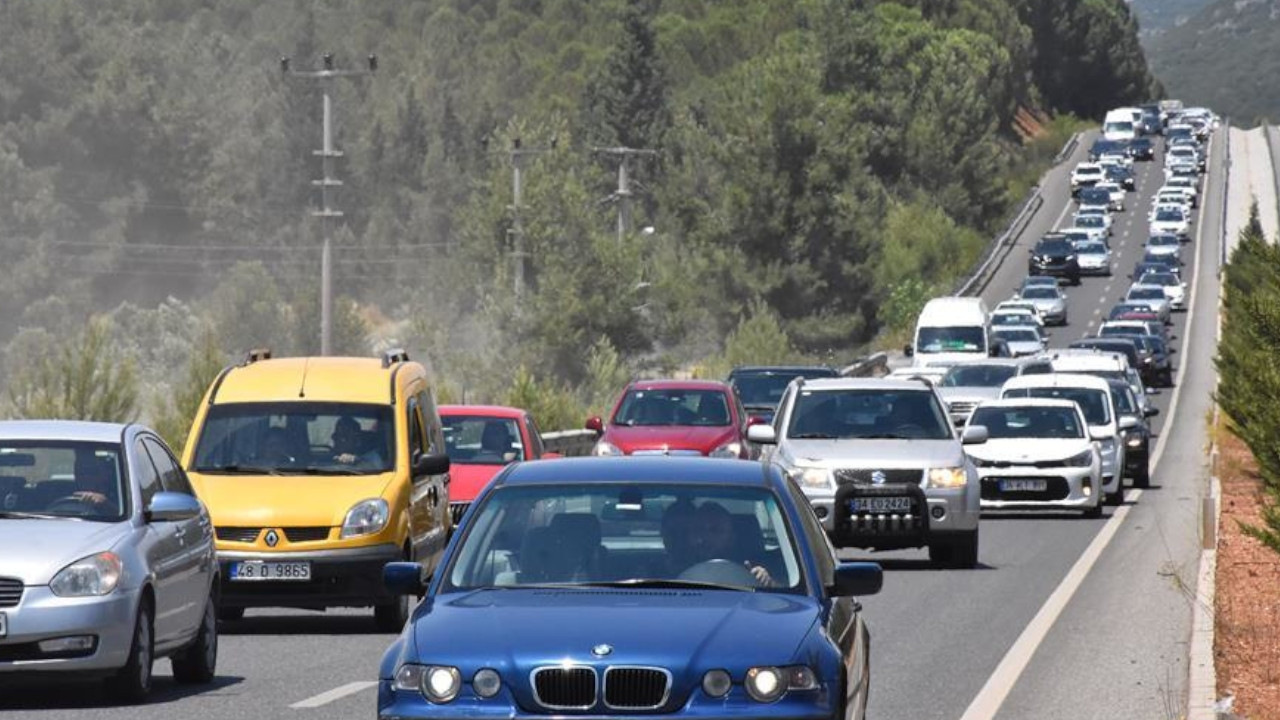 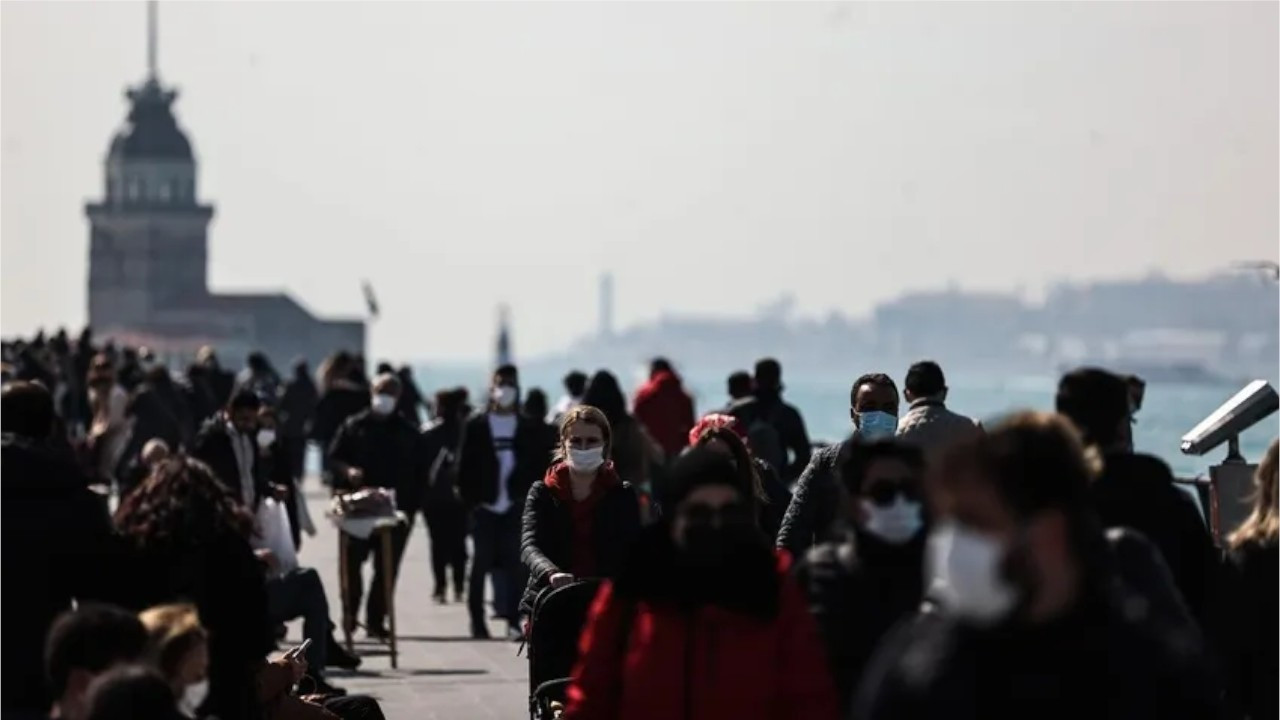