The Ankara Cinema Association's Festival on Wheels kicked off in Turkish capital Ankara on Dec. 2. The Festival will took place in Ankara until Dec. 8, then it will raise the curtain in the Black Sea provinces of Sinop between Dec. 9-11 and Kastamonu from Dec. 12-14.

The poster for the 27th Festival on Wheels once again bears the signature of Behiç Ak, the veteran illustrator who has supported the Festival since 1995 with his designs. 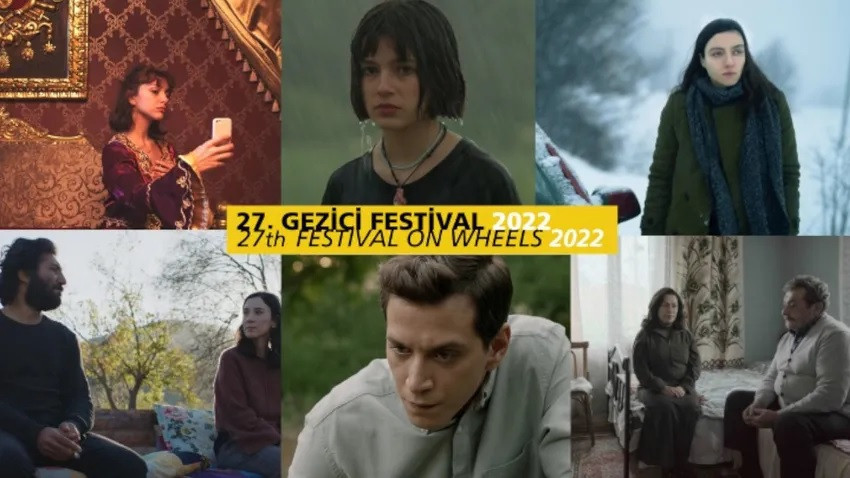 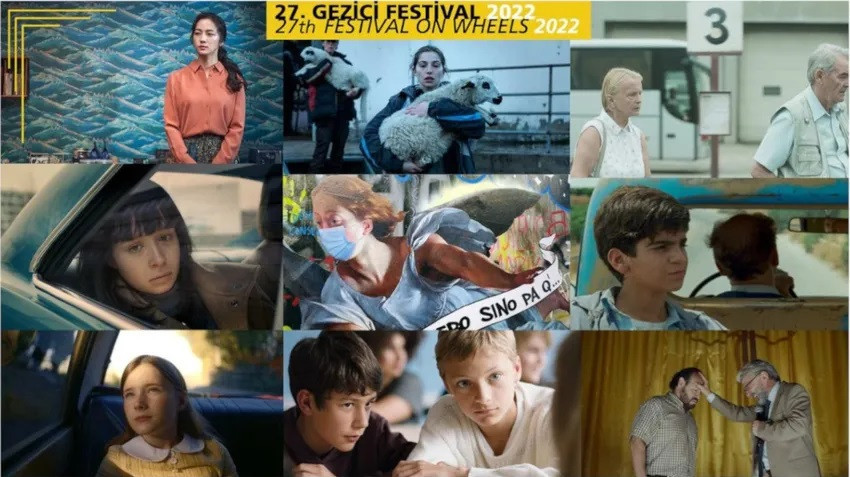 The Festival presents three films in Endangered caategory, a section of the program emphasizing press freedom. This section is supported by the United States Embassy in Turkey.

This category consists of Alan J. Pakula's All the President’s Men, Matt Sarnecki's The Killing of a Journalist, and Ramona S. Diaz's A Thousand Cuts.

Focusing on the declining press freedom around the world, three films meet with the audience in the "Endangered" section of the 27th #FestivalonWheels prepared with the support of the @USEmbassyTurkey.

Another of the Festival’s notable sections, Speaking Up!, brings together two pictures that deal with freedom of thought and expression. The section includes Martin Ritt’s 1976 drama, The Front, and Tommy Walker and Ross Hockrow’s 2022 documentary Kaepernick & America.

The “Speaking Up” section of the 27th #FestivalonWheels, prepared with the contributions of the US Embassy in Türkiye, ​​brings together two successful productions that focus on the oppressed freedom of thought and expression.

The 27th Festival on Wheels will also present a 79-minute version of the 1921 film Just Around the Corner in the Trailblazing Women section. Only two incomplete prints were known to exist in film archives, but after a lot painstaking work the film was made up to its current 79-minute version. Just Around the Corner will screen to the music of BaBa ZuLa.

One of #Hollywood’s most prolific women creators, Frances Marion’s “Just Around the Corner”, will be screened in the Women Pioneers of Cinema section of the 27th #FestivalonWheels with @BaBaZuLa music.#GeziciFestival2022 @USEmbassyTurkey pic.twitter.com/rHv168oLNC

On the other hand, this year saw the death of French-Swiss cinema legend Jean-Luc Godard who, despite being from the same generation, never got to meet the centenarian writer-director Ebrahim Golestan. However, the two filmmakers are brought together in the documentary See You Friday, Robinson, which will be screening at the 27th Festival on Wheels.

27th #FestivalonWheels does not forget the master director, #Godard, who passed away this year and he is one of the names that shaped the history of cinema. pic.twitter.com/GKnq8bWQHQ