Some 43 journalists were tried in 24 different cases, facing up to 617 years in prison in Turkish courts in the month of May alone, a report by the Turkish Journalists Association (TGC) revealed.

The month of May saw a weeks-long COVID-19 lockdown, but the TGC data showed that more than one journalist was put on trial for their reporting each day during the second half of the month of May.

The journalists were tried in 24 different lawsuits across the provinces of İstanbul, Ankara, Van, Erzurum, Sakarya, Antalya, Batman and Diyarbakır.

The convictions sought for journalists ranged from life in prison to 617 years and two months in prison, the TGC reported, adding that only one journalist was acquitted from charges in the same period.

Twelve different court cases were heard in court after May 20, when 15 journalists were put on trial and four journalists were slapped with new lawsuits in the same period, while one was detained while out reporting.

Two journalists were convicted to a total of three years and three months in May, a separate report by the main opposition Republican People's Party (CHP) revealed.

Meanwhile, Soylu himself had said that BBC Turkish, the Turkey branch of the British Broadcasting Company, was "a medium of political and economic false information." 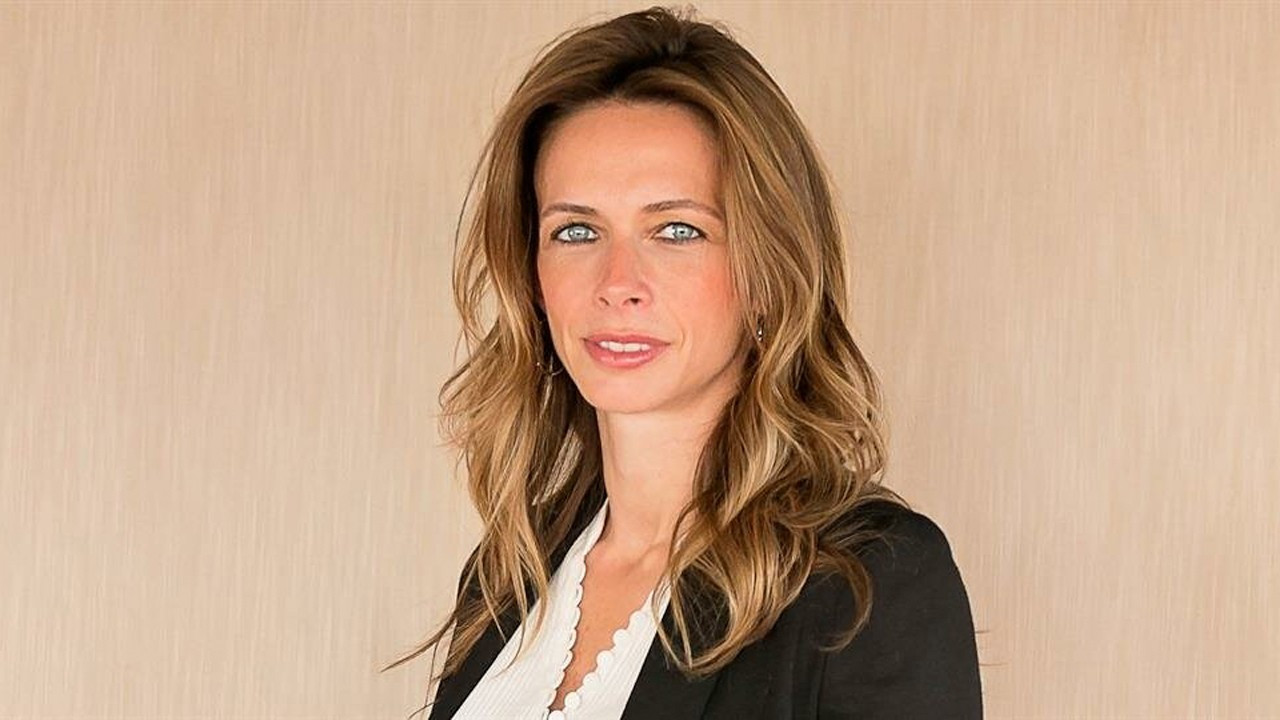