The 15 bar associations in question had released a statement on July 21 condemning the recent spike in hate crimes against Kurds in Turkey, including the killing of Hakim Dal.

Yeni Şafak then targeted on July 23 the 15 bar associations with a headline that read "barons of Qandil" in reference to the headquarters of the Kurdistan Workers' Party (PKK) in northern Iraq mountains.

Yeni Şafak described the bar associations' statement as "ethnic provocation," while claiming that the murders stemmed from "ordinary disagreements," even though Kurdish Dal was shot by a 60-person mob.

Some 48 bar associations proceeded to put their support behind their colleagues with a July 25 statement, noting that the hate crimes slammed by the 15 bars were ironically present in the daily's headline about them.

"Protesting hate language and discrimination are within the duties of bar associations as part of their job of defending rule of law and human rights," the 48 associations said in their statement.

The piece targeting the bars in Yeni Şafak is not a news story, but instead a "propaganda text that encourages hatred and animosity among the public that will create chaos," the 48 bars added.

"This is the written form of the audacity that targets persons and organizations with false accusations," the bar associations said. "But the authors shouldn't forget that bars will not bow down to intimidation, nor stop telling the truths." 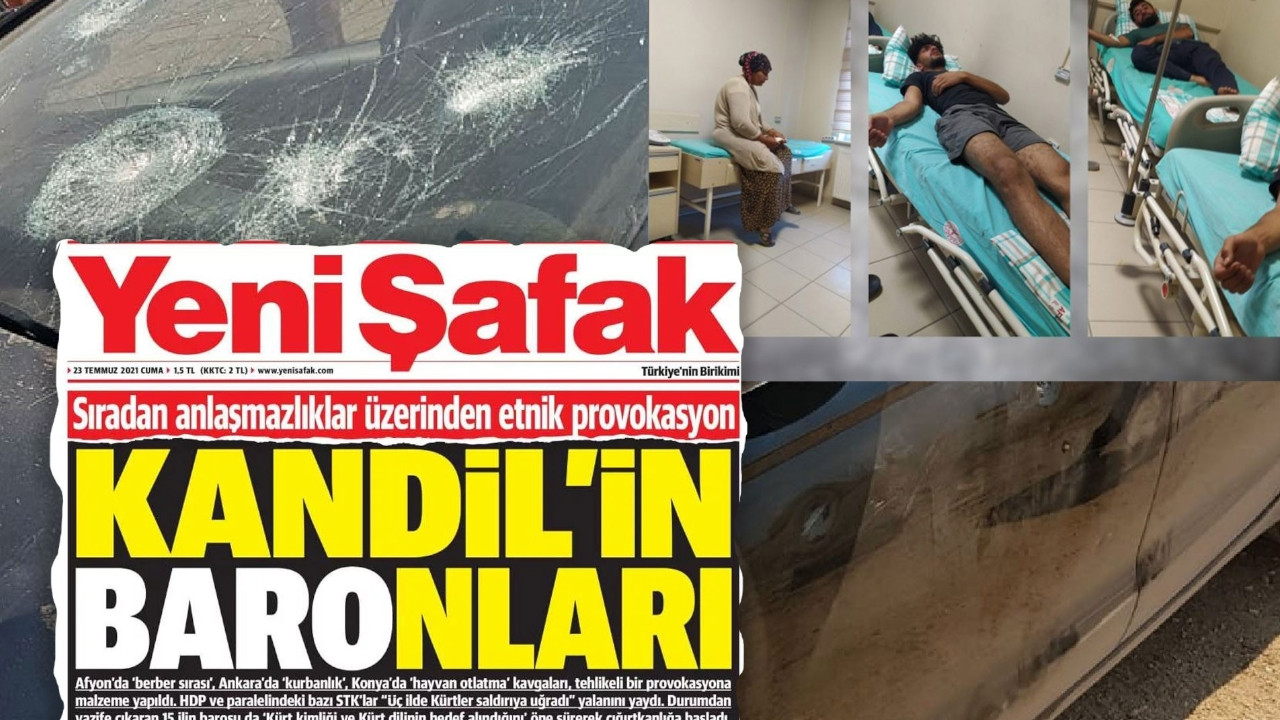 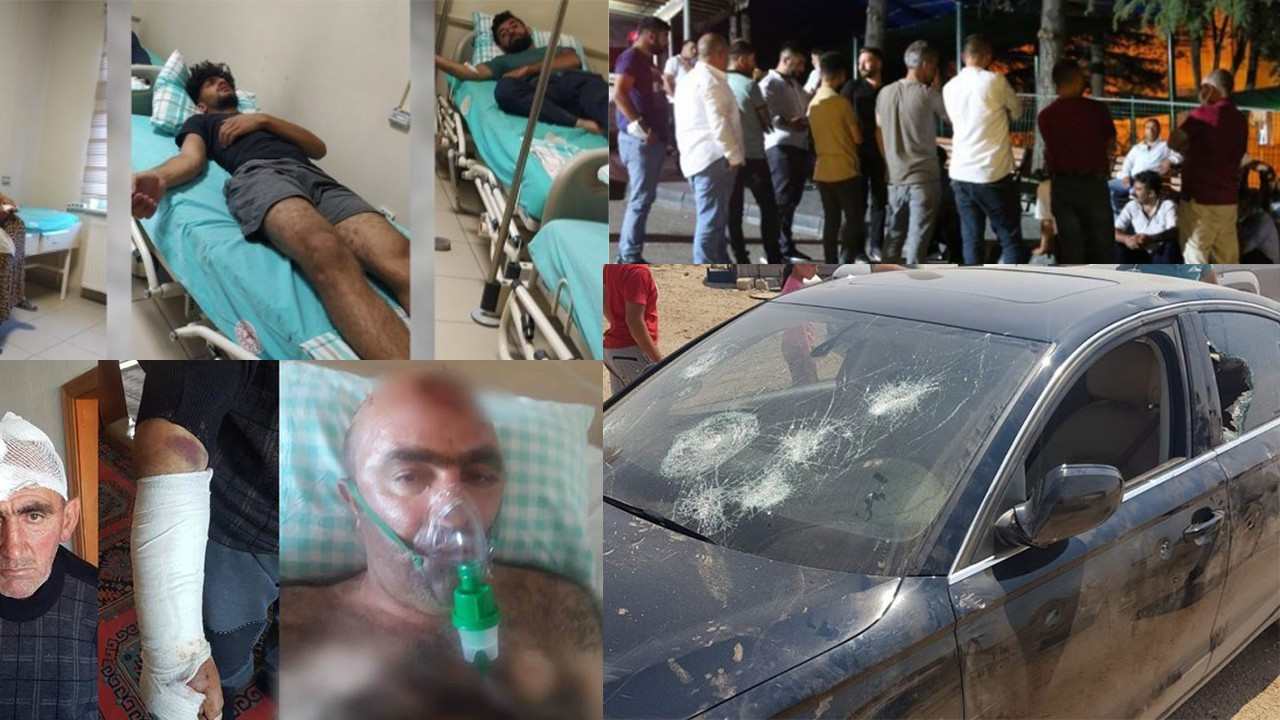