Nearly half a million refugee children are currently enrolled in schools across Turkey, but their access to education has become much harder during the COVID-19 pandemic, according to a report released by the Association for Solidarity with Asylum Seekers and Migrants (ASAM).

“Some 30 out of every 100 [refugee children] were unable to continue education on a regular basis after the pandemic. Some 48 percent on the other hand were [completely] forced to give up on education,” said the association in its report titled “The Effects of the COVID-19 Pandemic on the Children under International and Temporary Protection in Turkey.”

The report emphasized the lack of means for refugee children to access distance learning platforms.

The association conducted interviews with 1,033 parents in Turkey's 49 cities.

Seventy-one out of every 100 refugee families saw a decrease in their income during the COVID-19 pandemic, whereas 20 percent are no longer able to earn any money.

The report said that 21 percent of refugee families are even unable to buy hygiene materials, whereas 50 percent cannot afford to purchase clothing items for their children.

Turkey is home to more than 1.2 million child refugees, making it the top child refugee-hosting country in the world. 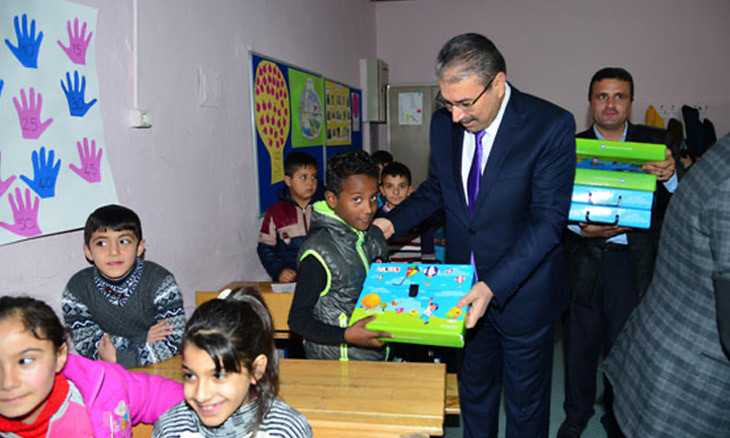