A report released by the Media and Law Studies Association (MLSA) has said that 56 percent of Turkish inmates lack access to sanitation and hygiene supplies, highlighting the inhumane conditions in prisons.

The association based its report titled “Research on measures taken in jails during the COVID-19 pandemic” on surveys conducted with 25 inmates in five prisons across Turkey. The prisoners were asked a total of 62 questions between Feb. 1 – March 19.

Thirteen of the 25 inmates said that the prison administrations make them purchase the hygiene items despite their legal obligation to provide them free of charge.

The inmates have also reported problems with regards to access to clean water. Five inmates said that their right to take a shower was restricted, while another said the prison administration was selling drinkable water.

Prisoners have stayed in quite crowded cells during the pandemic, but the jail personnel have been reported to disinfect the wards on a regular basis.

Another important issue in the fight against the COVID-19 pandemic is a healthy diet, but 76 percent of the inmates have said meals were not nutritious enough during this period. Also, 96 percent of the interviewees said they have not been given any complimentary food or vitamin.

Twenty-four of the 25 inmates have said that the jail administrations have completely banned sports activities, which play a crucial role in the strengthening of the immune system, during the pandemic, whereas one said the use of the library was restricted.

Although it is essential of the inmates to establish contact with the outside world to ease the psychological burden of the pandemic, 13 inmates have been even denied right to even receive non-contact visitation. This implementation has lasted for over one month in several of the prisons.

The association concluded in its report that the measures taken at the prisons against the COVID-19 pandemic have stayed insufficient, and basic rights and freedoms have been restricted in a disproportionate way.

“Moreover, we suggest to authorities that they harmonize the measures taken at the prisons during the pandemic in line with the human rights standards,” it concluded in its report. 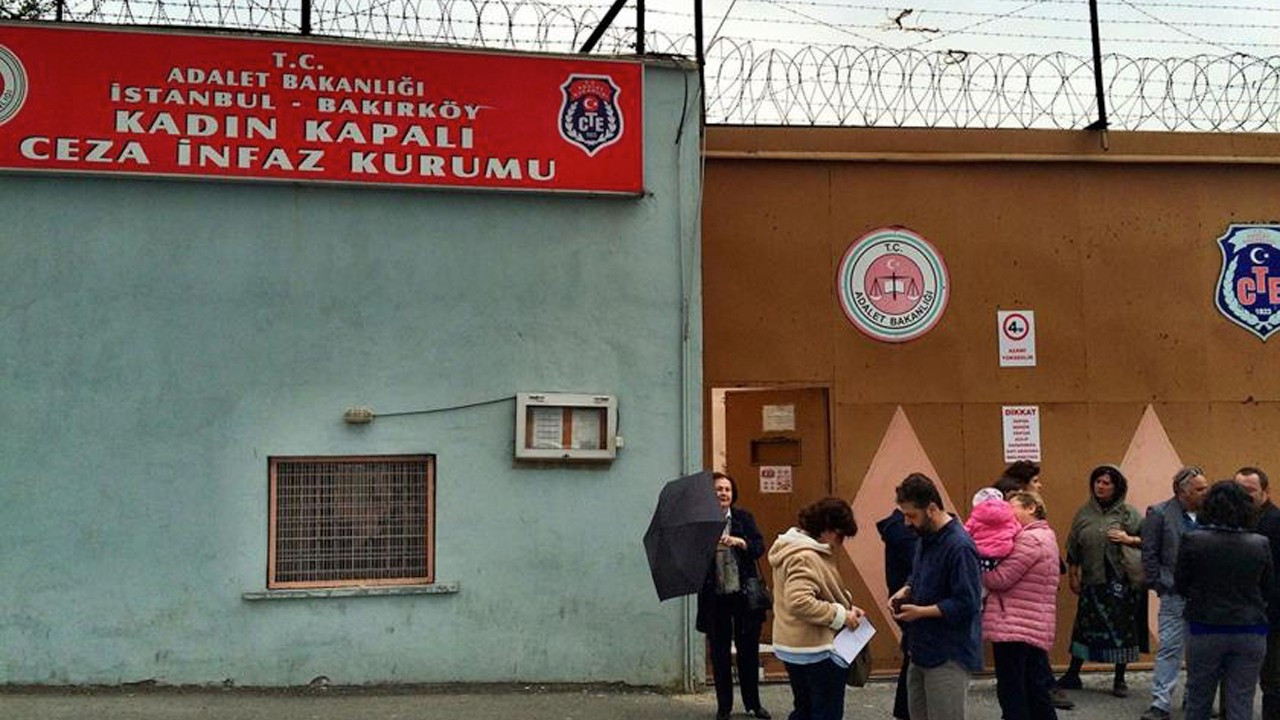 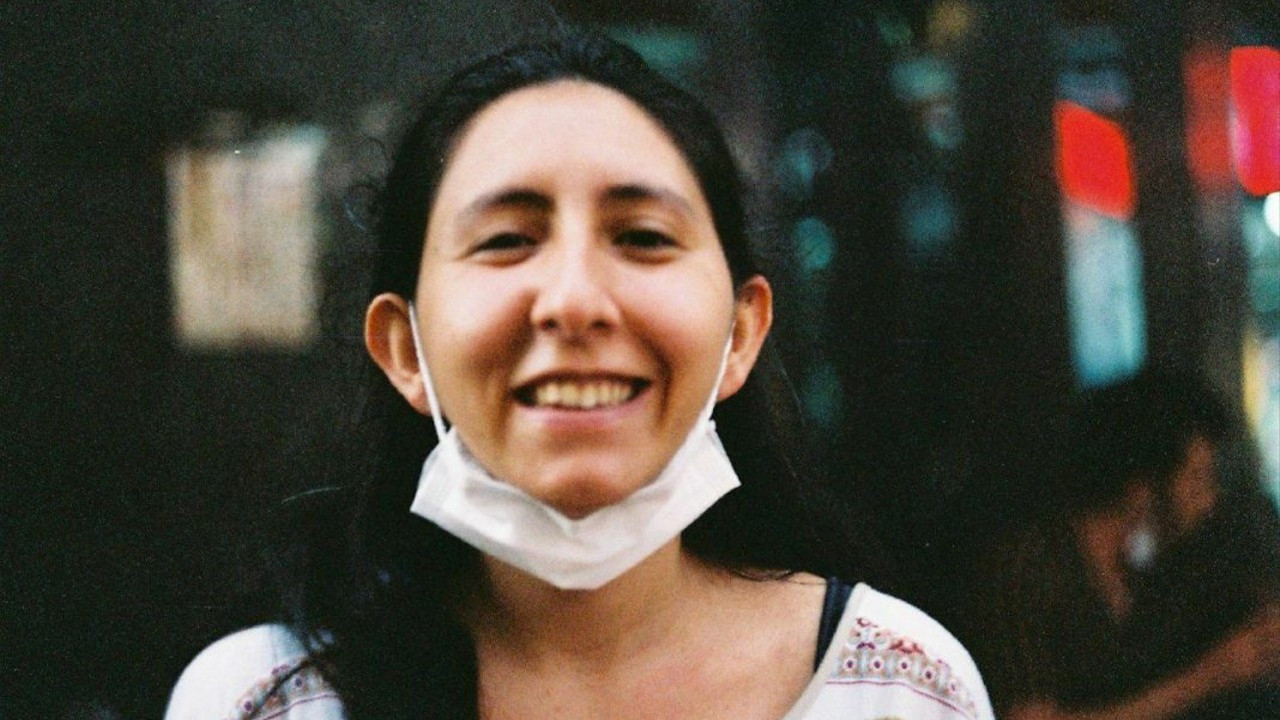