The report, which included data from the Justice Ministry and the Civil Society in the Penal System (CİSST), said that psychological disorders are often completely ignored in prisons and that the inmates' demands to receive treatment for these are refused.

Saying that an inmate suffering from a psychological disorder may be unaware of the need to receive treatment, the report stressed the necessity of jail personnel to undergo training on these disorders to observe inmates and determine whether they are suicidal.

"This way, the inmates may be provided with necessary treatment," the report read.

According to the Justice Ministry, some 544 inmates allegedly committed suicide in prisons between 1997 and 2014. From 2014 until today, the number is 97, CİSST said, making the total number in the past 25 years 641.

A total of 2,670 inmates died as a result of old age or illness, the report said, while also calling on the Justice Ministry to reveal the current statistics on sick prisoners.

The fact that there are an insufficient number of doctors in prisons contributes to the dire situation of sick prisoners and that prison personnel ignore inmates' health problems, the CHP said, adding that this leads to a violation of the right to life.

Perhaps one of the most concerning statistics concerned prison populations. Even though Turkish prisons can house 233,194 inmates, there are currently 297,019 prisoners in jails. This overcapacity leads to numerous problems, with one of the severest being personal hygiene.

"Personal hygiene has become inaccessible for inmates," the CHP said. 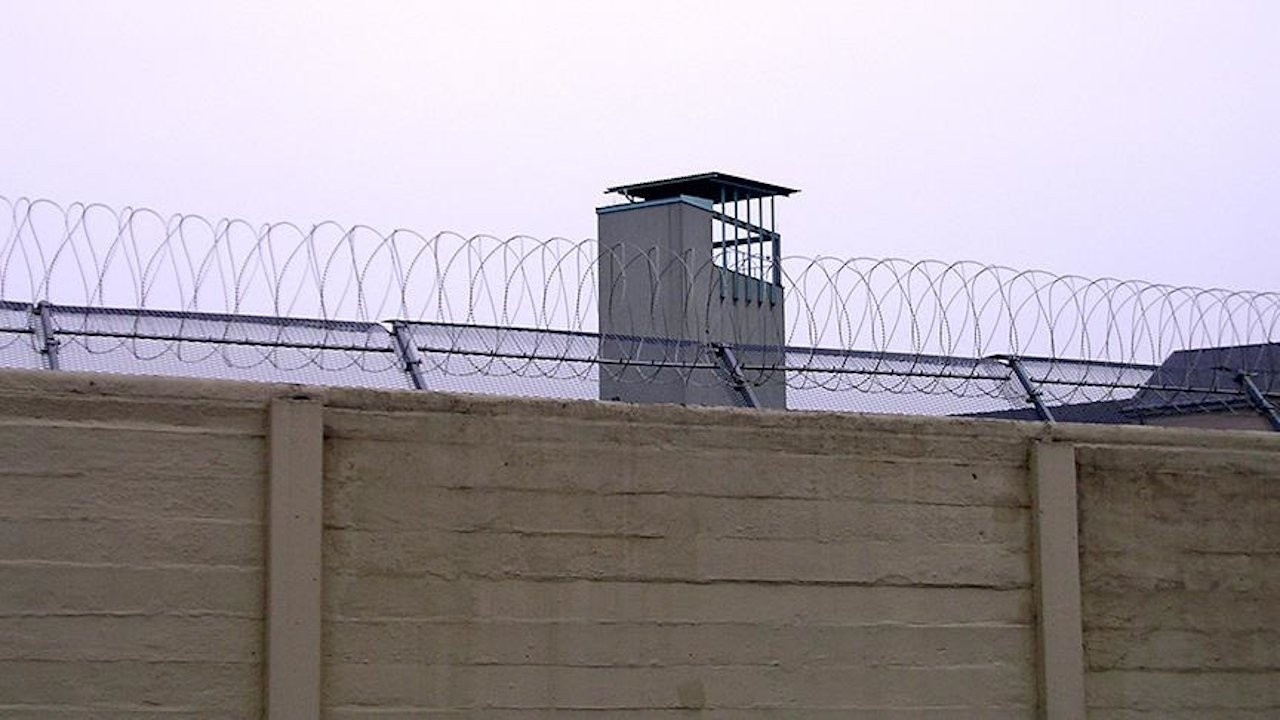 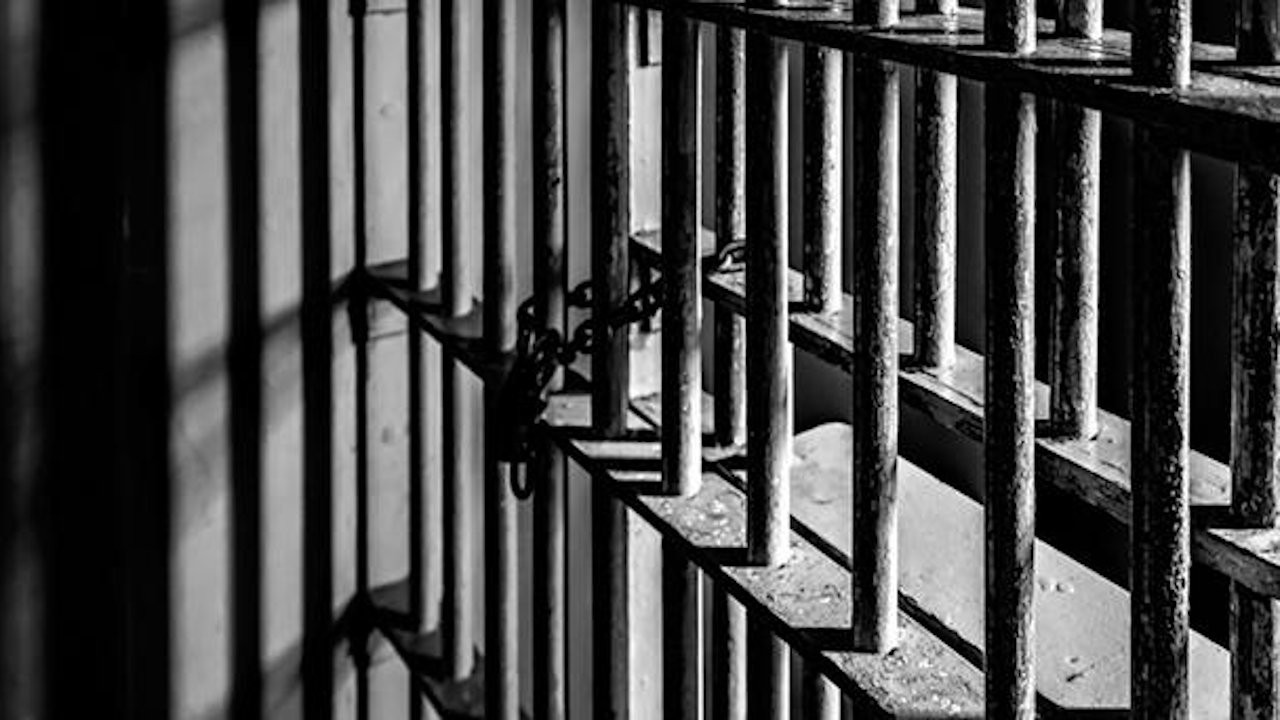 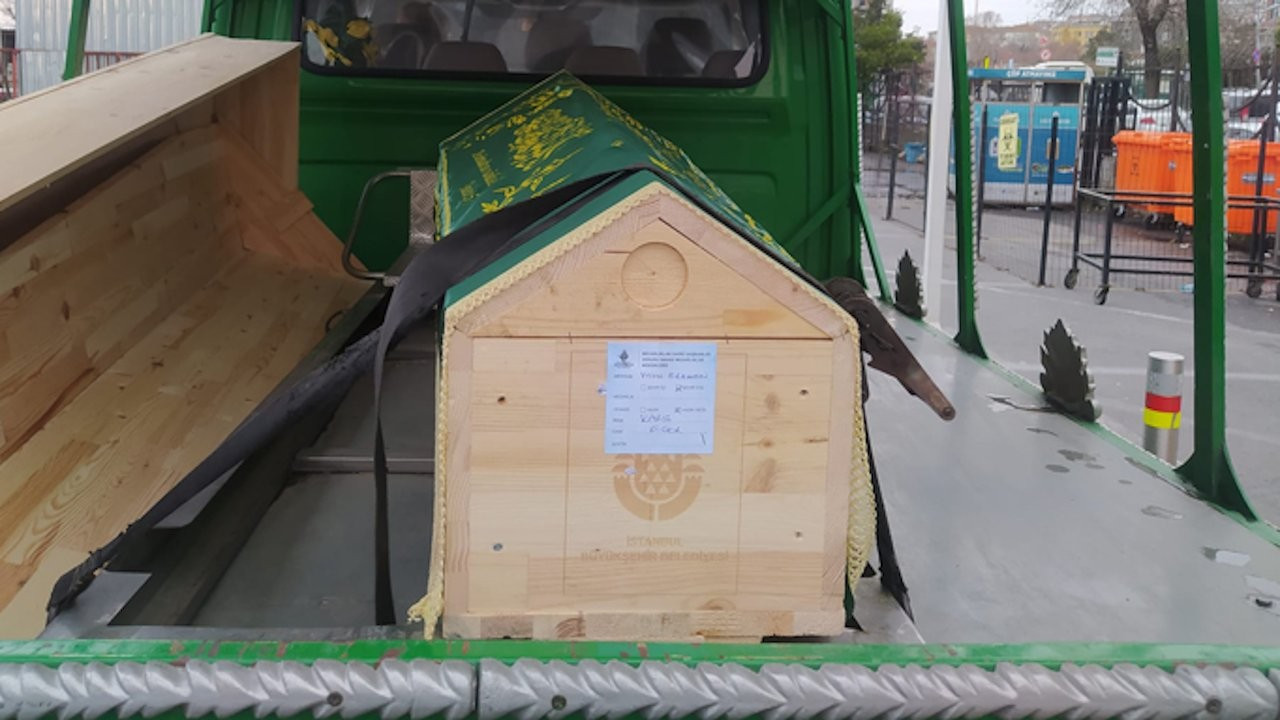