Some 70 percent of Turks have no plans to go on holiday in the face of melting wages and soaring inflation, according to a recent survey by the pollster Metropoll.

The survey titled “2022 Domestic Tourism Expectations” asked citizens about their holiday plans. Only 12.8 percent of the survey participants said that they will go to a holiday resort, while another 10 percent said they will merely visit their hometowns, daily Sözcü reported on June 20.

Half of the future holiday goers have not finalized their plans with regards to where they will stay and reported having allocated an average of 8,000 liras budget for their holiday.

In the third quarter of 2021 (including the summer period), domestic tourists' travel expenditures had soared, reaching 58.1 billion liras with a 80.2 percent increase compared to the previous year. Some 18.8 million people had traveled domestically in the last year's quarter while the number of trips made had increased by 6.4 percent to 23.1 million.

Turks have been left desperate and without hope by the recent economic crisis. The majority of people say that their financial situation has worsened substantially in the last few months amid the melting of their wages against inflation. 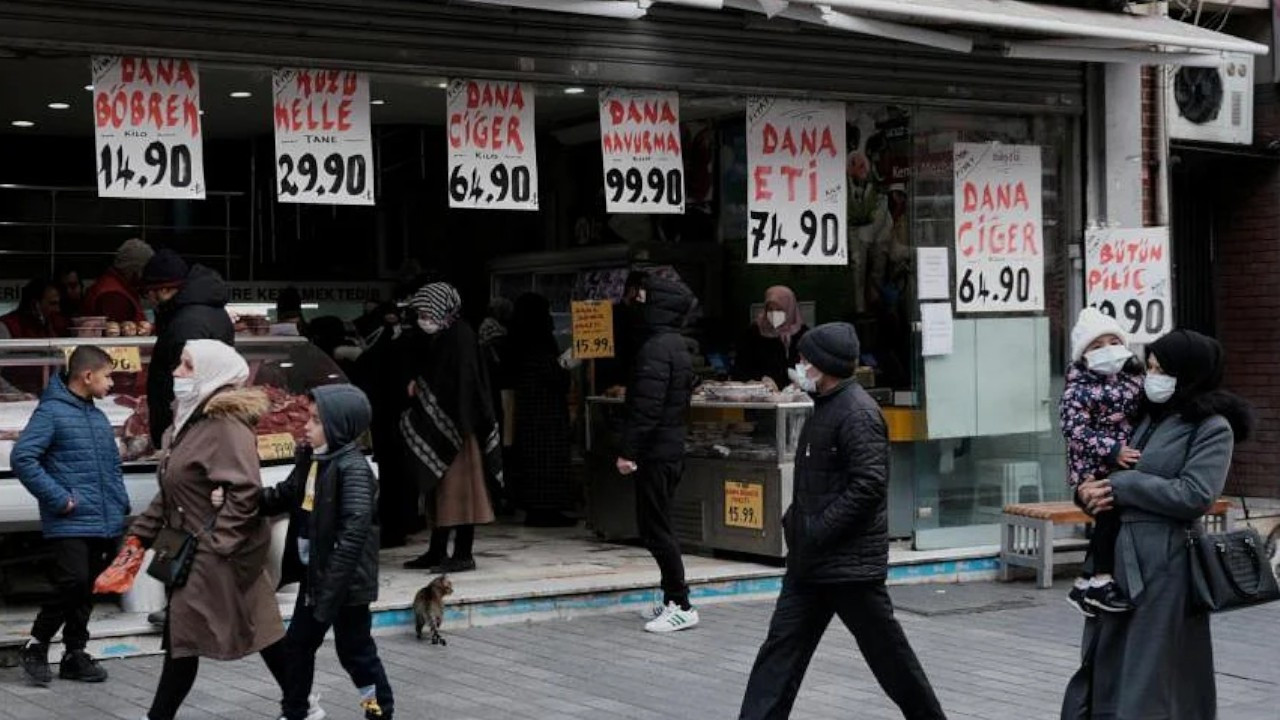 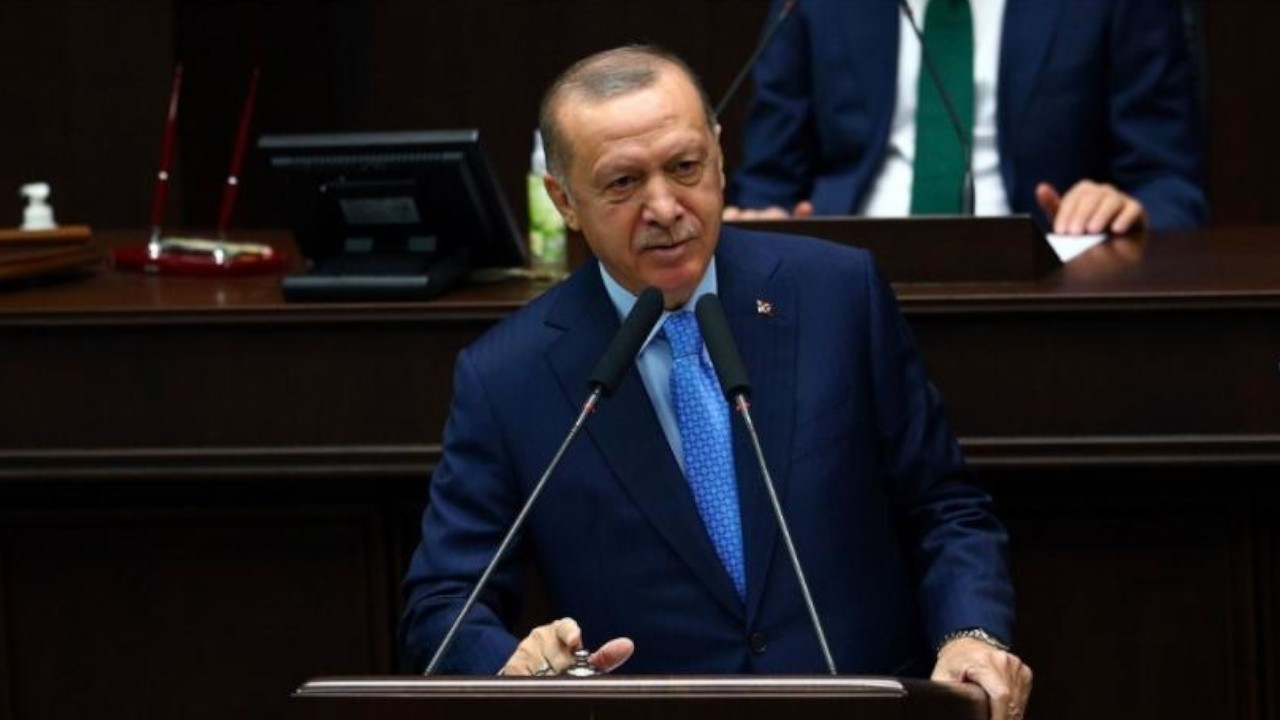