A 70-year-old man in the Black Sea province of Tokat is being accused of sexual harassment his marriage proposal to ruling Justice and Development Party (AKP) deputy Özlem Zengin on social media last September.

"Happy evening Miss Özlem. Be my special one or be my halal, I'm in for both. The affair is a sin on your part, but if it's helal, it's good for both of us. Your choice. Wishing you love and happiness," Dereli said in a comment under a photo Zengin shared, also leaving his address and phone number.

Local journalist Kemal Vanlı told Dereli he would share his comment with the deputy, and said the "rest is up to fate."

In his statement to the police, Dereli said that he didn't know Zengin was a lawmaker, that he kept seeing her photos on social media, and that he took a liking to her.

"I wanted to propose with good intentions, since she's single. I didn't know she was a deputy. I wasn't trying to make a dirty offer," Dereli said.

The journalist said that he thought Zengin would have excused Dereli's proposal, which was clearly "written with pure and clean sentiments" and by "an old. man." 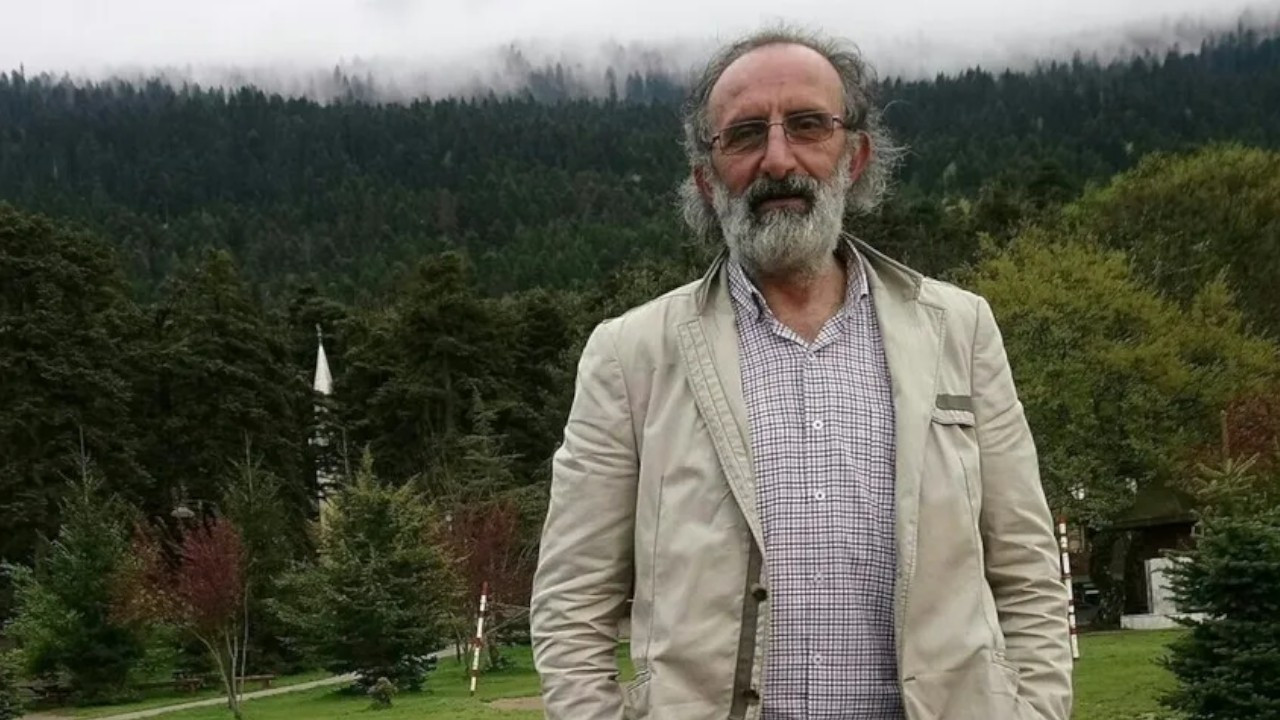 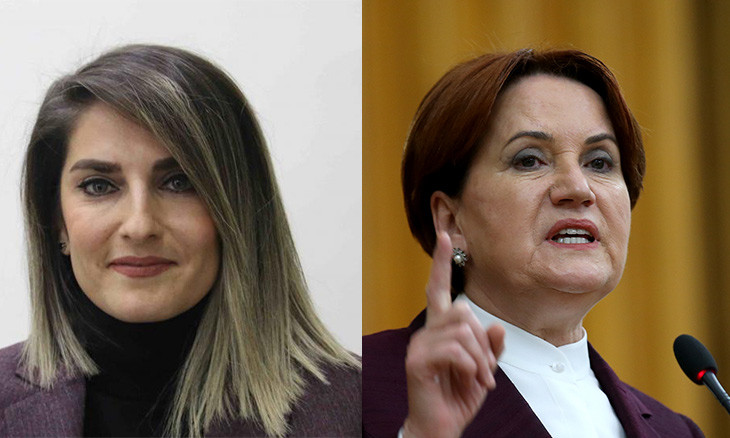