Some 78 bar associations across Turkey released a statement on Sep. 15 calling for the dismissal of a Diyarbakır judge who evacuated a group of attorneys including the local bar association head from the courtroom on Sep. 13.

The brawl that led to the judge kicking out the attorneys started after former Nusaybin Mayor Ayşe Gökkan gave her defense in Kurdish against terrorism charges and was prevented by the court from reading the indictment against her.

Diyarbakır Bar Association head Nihat Eren was among the attorneys who were forcefully evacuated from the courtroom, prompting the petition calling for the judge's suspension from his position.

The judge was hostile toward the attorneys in the courtroom, the statement said, adding that the judge maintained his uncooperative attitude when the lawyers went back after their evacuation to talk things over.

"Police employed physical attacks and insults on the bar administrators and attorneys after the judge gave the command to evacuate them," the joint statement added.

The violence toward the bar attorneys in the courtroom is a concern for all of society as "there can be no reassurance for anyone's freedom in a society where the institution of defense can't be free or effective," the statement said.

For these reasons, 78 bar associations including Istanbul and Ankara's urged for an investigation to be launched into the judge who evacuated the attorneys, as well as his suspension alongside the police officers involved. 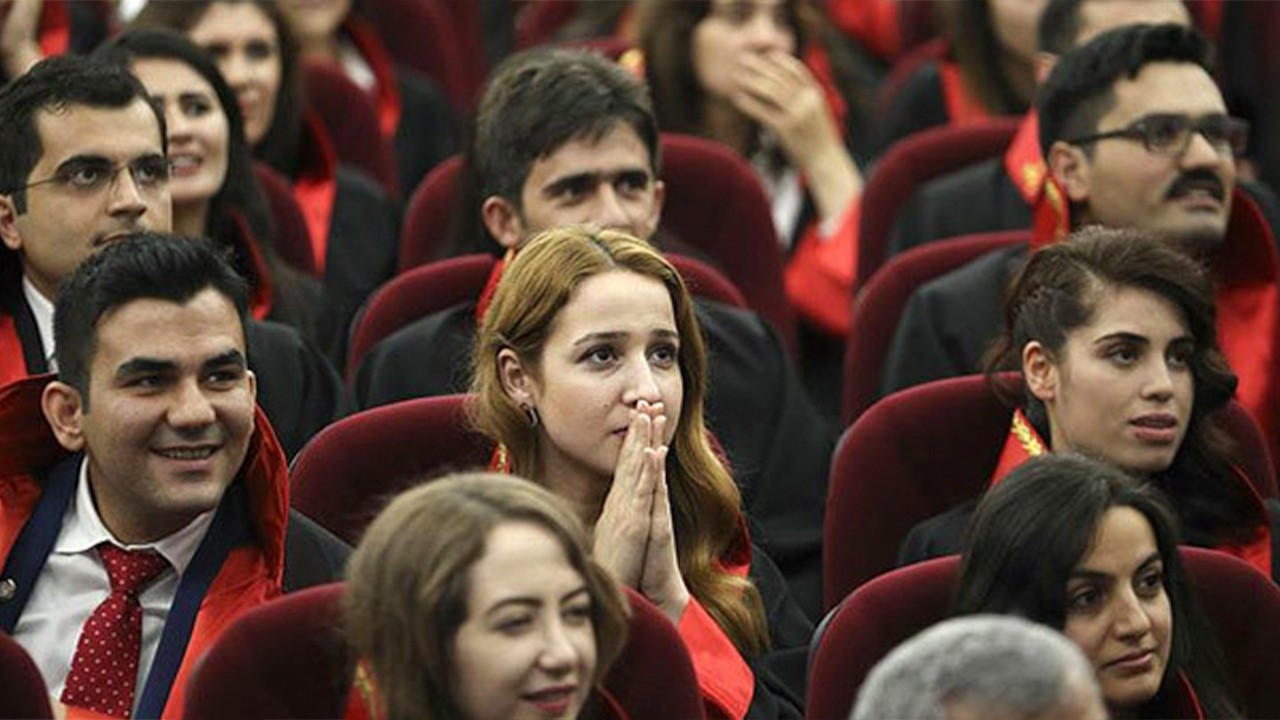