The death toll from the severe floods and mudslides in the northern Black Sea region rose to 40 on Aug. 13, with the entire district of Bozkurt in the province of Kastamonu having been so to speak wiped off the map.

The hashtag "Bozkurtyokoldu" ("Bozkurt got destroyed") became trending on Twitter on Aug. 13, with social media users pointing to the inadequate infrastructure and poor urban development for the devastation in the district.

They have pointed out that several houses were shockingly built on the banks of the stream, which is why the level of destruction was so enormous as the stream burst its banks.

Journalist Melis Alphan said that the number of dead is not still known and the government has not yet designated the district as a "disaster zone."

Turkey's Labor Party called on authorities to declare Bozkurt as a "disaster zone" as soon as possible, saying those who disrupted nature's normal functioning with the construction of hydroelectric plans, as well as those who built houses on the banks of the stream, need to give an account of their actions.

The party also slammed the government for launching a fundraising campaign for victims, saying Ankara was again trying to evade its responsibilities.

Shortly after the calls, President Recep Tayyip Erdoğan declared the provinces of Kastamonu, Bartın and Sinop as "disaster zone."

The Kazdağları İstanbul Dayanışması, (Ida Mountains İstanbul Solidarity), a network for activists defending nature, said that the scenes cannot be simply referred to as a "natural disaster" but instead were the result of a "mass murder" or "massacre" due to the insufficient planning of the town.

Several videos circulating on social media showed health officials carrying bodies of people who have washed ashore in Bozkurt. Some users said the images suggest that the official death toll does not reflect the current picture.

Several videos circulating on social media showed health officials carrying bodies of people who have washed ashore in #Bozkurt. Some users said the images suggest that the official death toll does not reflect the current picture. #Turkey https://t.co/zy5rKCcNrt pic.twitter.com/9Ys6WRxOOL

A man trapped in his car in heavy floods in Bozkurt filmed the incident, saying he was being washed away. “I hope the windows do not break and water does not come in [the car],” the man says in video footage that aired on public broadcaster TRT.

The municipality of the Cide district in Kastamonu shared footage showing a man on the top of a car while being washed away by floodwaters. "Do you hear our voice?" tweeted the Cide Municipality.

Another footage showed floodwaters leading to the destruction of a bridge in Bozkurt.

Speaking in Bozkurt late on Aug. 12, Interior Minister Süleyman Soylu described the scenes as “the most severe flood disaster I have seen" and said that the town had been "divided into two."

"The risk that our citizens face is high... There is a lot of damage to infrastructure," he said.

Twenty-nine people died as a result of floods in Kastamonu and another two people died in Sinop, the country's Disaster and Emergency Management Directorate (AFAD) said.

Opposition politicians said many more people were missing and the number of deaths could rise sharply.

Turkey's meteorology authority said further heavy rain was expected in the central and eastern Black Sea region and warned of the risk of further floods. 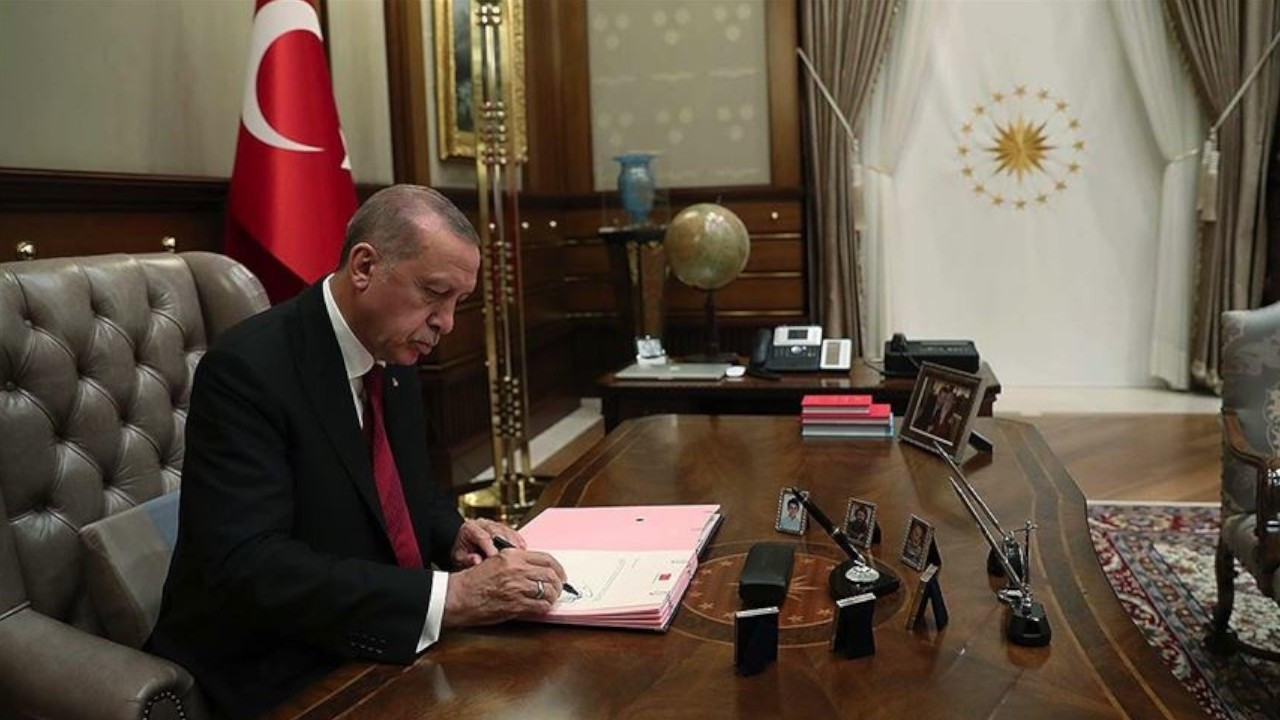 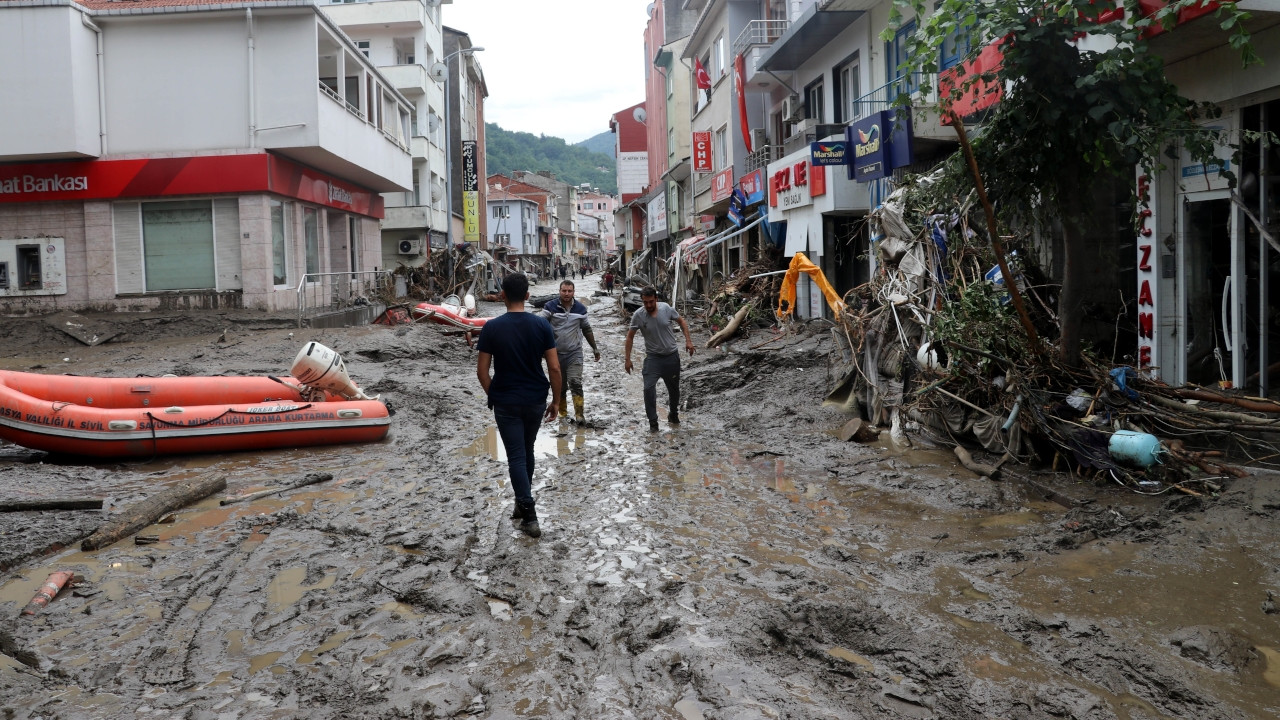