A Kurdish academic was warned by the Fırat University in the eastern province of Elazığ for saying "Long live Kurdistan" on social media.

The dean's office of the university launched a probe into Hifzullah Kutum after his post on Twitter, which also featured a picture of former Kurdistan Regional Government (KRG) President Masoud Barzani.

Kutum received a warning at the end of the investigation process, which was followed by the academic objecting to the university's move.

His objection was rejected by Prof. Kenan Peker, the deputy dean, on Nov. 1 on the grounds that the punishment was already the most minor one that was given.

Kutum was asked to give his defense as part of the investigation, during which university administrators asked him what his purpose was when he shared the post. The academic was also asked whether the image in the tweet "included a threat against Turkey's territorial integrity and border security."

In response, Kutum said that the flag in the image is of the KRG, with which Turkey had official contacts, while also referring to President Recep Tayyip Erdoğan's pictures with the Barzani family.

According to Kutum, the person who filed a complaint against him was an ultranationalist academic who told Peker that he was planning to report the social media post to the Turkish Presidency's Communication Centre (CİMER).

"The deputy dean told him not to report me to CİMER and instead said, 'We'll handle this on our own.' That's how the investigation was launched," Kutum told Duvar.

The academic said that Peker contacted him after he talked to the media about the investigation.

Saying that he continues sharing posts on Twitter despite the investigation, Kutum noted that the dean's office told him that another probe is underway.

"I don't fear investigations because I'm right. These people have animosity towards Kurds. They abuse the authority given to them by law and institutions," he said. 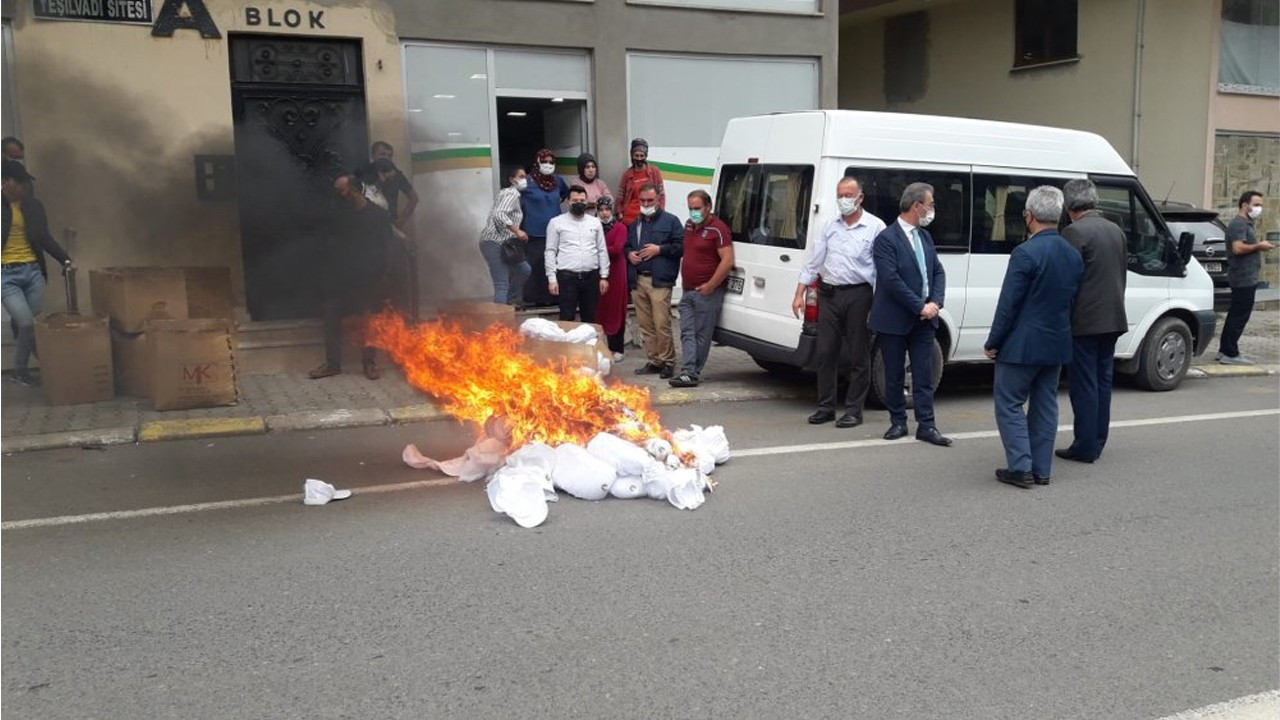 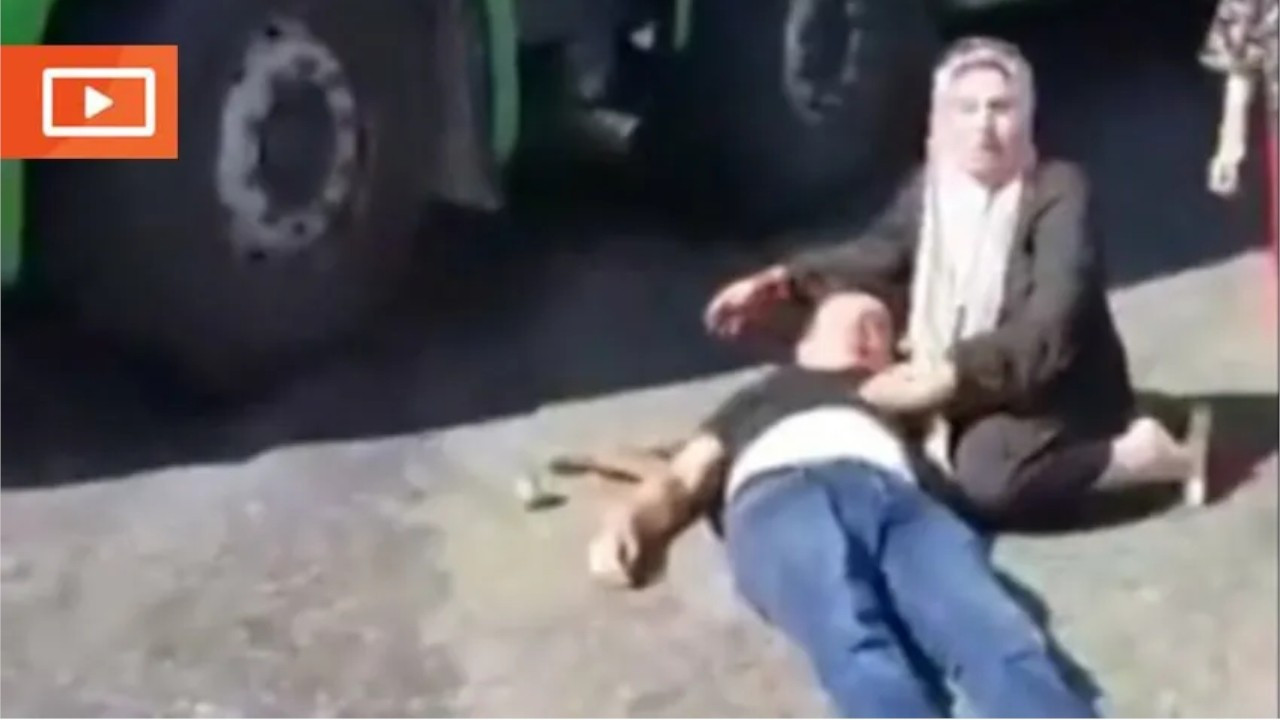