An Afghan man in the Central Anatolian province of Kırşehir was forced to change his shop's name after Turkish far-right politician Ümit Özdağ targeted him on Twitter for being from Afghanistan.

Özdağ, a politician known for his racist remarks against refugees, shared a picture of the shop called "Afghan market" on Aug. 23, prompting concern over the wellbeing of the shopowner. 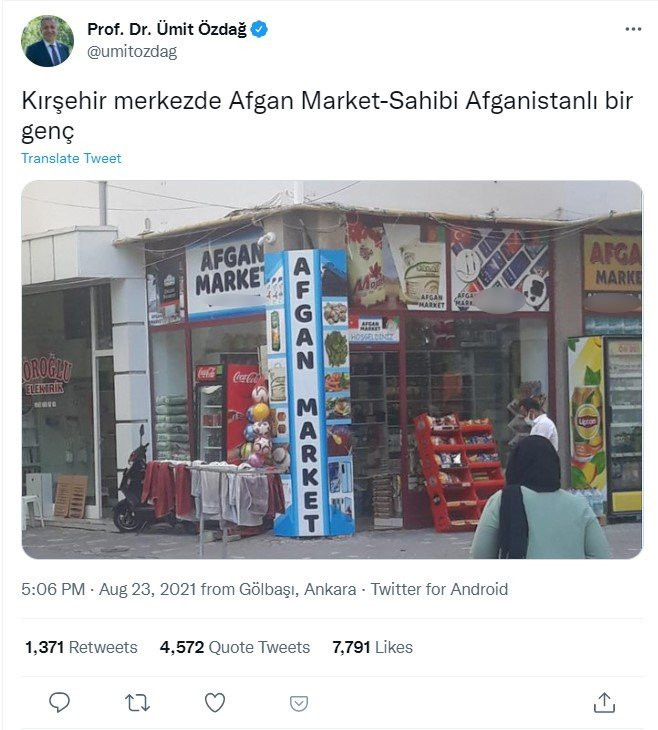 His tweet came just days after a group of over 1,000 people gathered in Ankara's Altındağ district to attack Syrians' homes and businesses. A Syrian child was wounded in the attack that came after an 18-year-old Turkish national was killed in a fight between Syrians and locals in the same neighborhood.

The Afghan shopowner identified only by the initials as M.S. was forced to change the shop's name as a precaution after the social media post by Özdağ, who recently founded the ultranationalist Victory Party, state-run Anadolu Agency reported on Aug. 26.

Police took security precautions around the shop and the Afghan man couldn't do business for a couple of days, the agency said.

M.S. told Anadolu Agency that he opened his shop three months ago and that he was saddened by Özdağ's tweet. He also said that he would like to continue working at his shop. 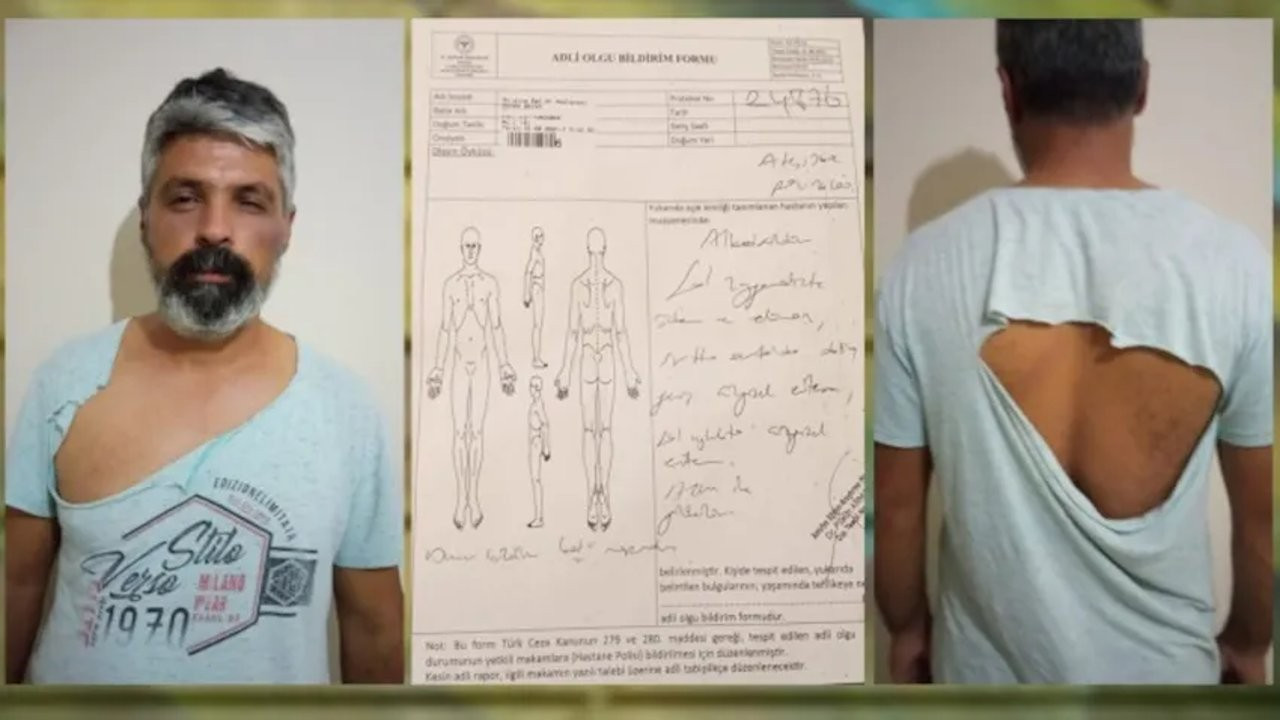