One day after Turkish President Recep Tayyip Erdoğan said that the Taliban should be comfortable while holding talks with Ankara, a spokesperson of the militant group said that it “shares many common points” with Turkey.

“We want good relations with Turkey. Turkey is our brother; we share many common points based on belief. We want Turkey to relinquish the past and focus on today and future. It is only then that we can ask for a dialogue,” Taliban spokesperson Zabiullah Mujahid told Turkish public broadcaster TRT's Arabic channel on July 21.

Mujahid said that the security of the Kabil airport and diplomatic missions fall under the responsibility of the Taliban and they will consider any contrary attempt as an intervention to the country's internal affairs.

The spokesperson's comments came a day after Erdoğan said that Turkey-Taliban talks would overcome any problems and should be more comfortable than past U.S.-Taliban talks.

"They need to hold talks with Turkey just like they did with the U.S., but more comfortably because Turkey doesn't have anything that contradicts their beliefs," Erdoğan said on July 20, apparently citing Islam as the common ground between the parties.

Turkey has offered to deploy troops to the Kabul airport after NATO fully withdraws and has been in talks with the United States for several weeks. 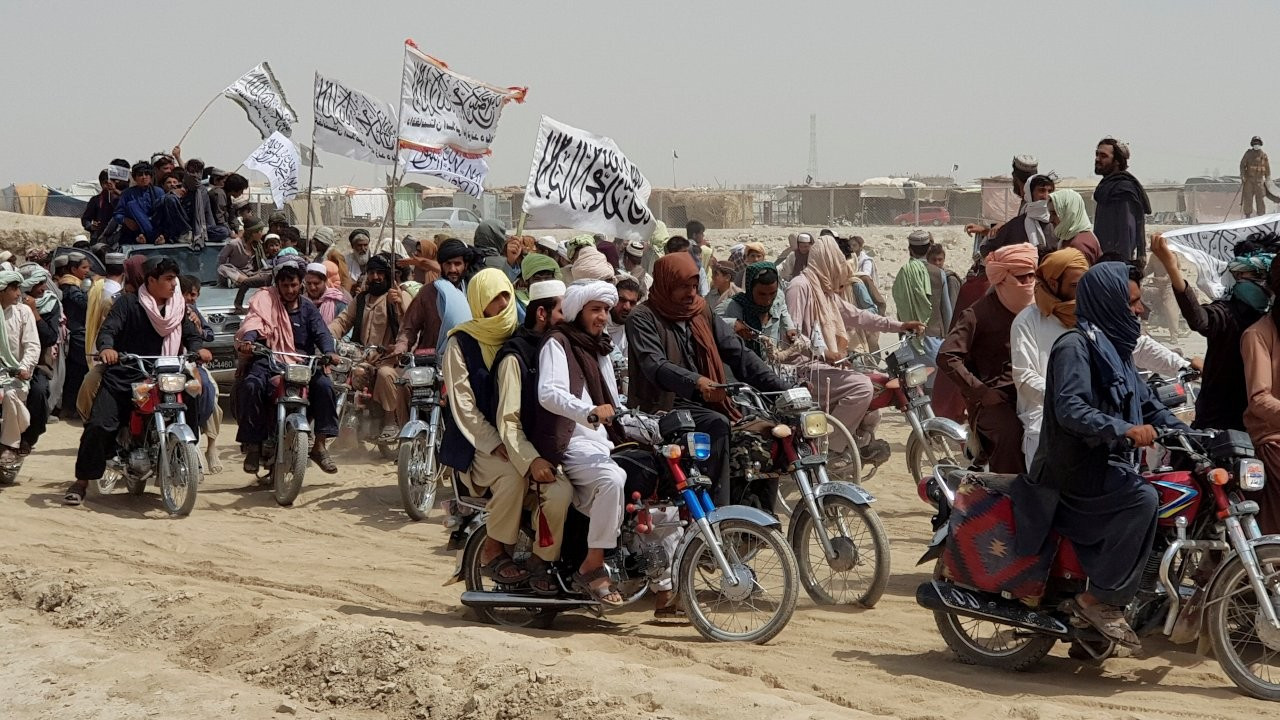