The Turkish Family and Social Services has announced that a court has accepted its demand to put two children, who have been sexually abused by their parents in what came to be known as the Elmalı case, under state protection.

“We will provide a healthy and safe living space for our children in an establishment affiliated with our ministry,” a statement from the ministry said on Twitter.

The move came after Turkish social media users spoke out on June 29 against the release of mother Merve A. and stepfather Rahmi A. from jail despite accusations from their two children that the couple "sold" them for sex, as well as physically and sexually abused them.

The seven and 10-year-olds' haunting letter detailing the abuse was widely circulated on social media alongside drawings the kids made to describe the abuse they endured.

The mother Merve A. and the stepfather Rahmi A. were arrested in the first hearing on October 16, 2020, but were released pending conviction in the third hearing on Jan. 5 despite forensic examinations that confirmed the children were sexually abused. 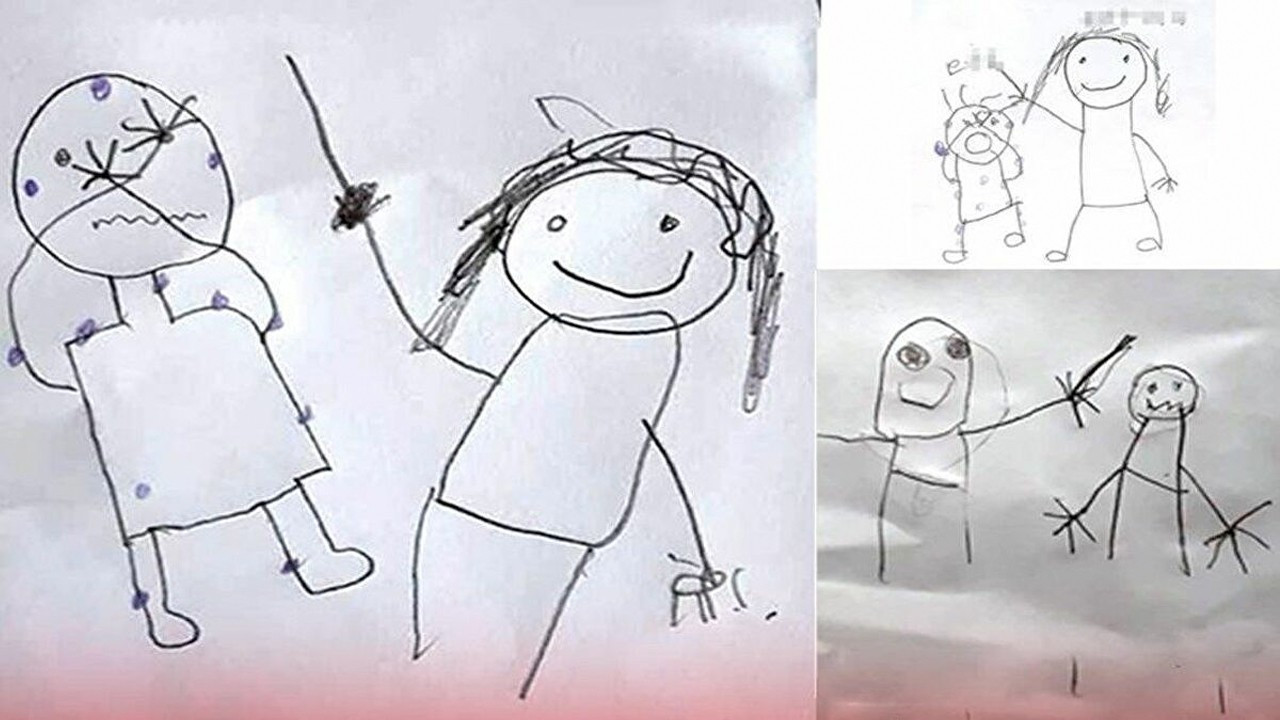 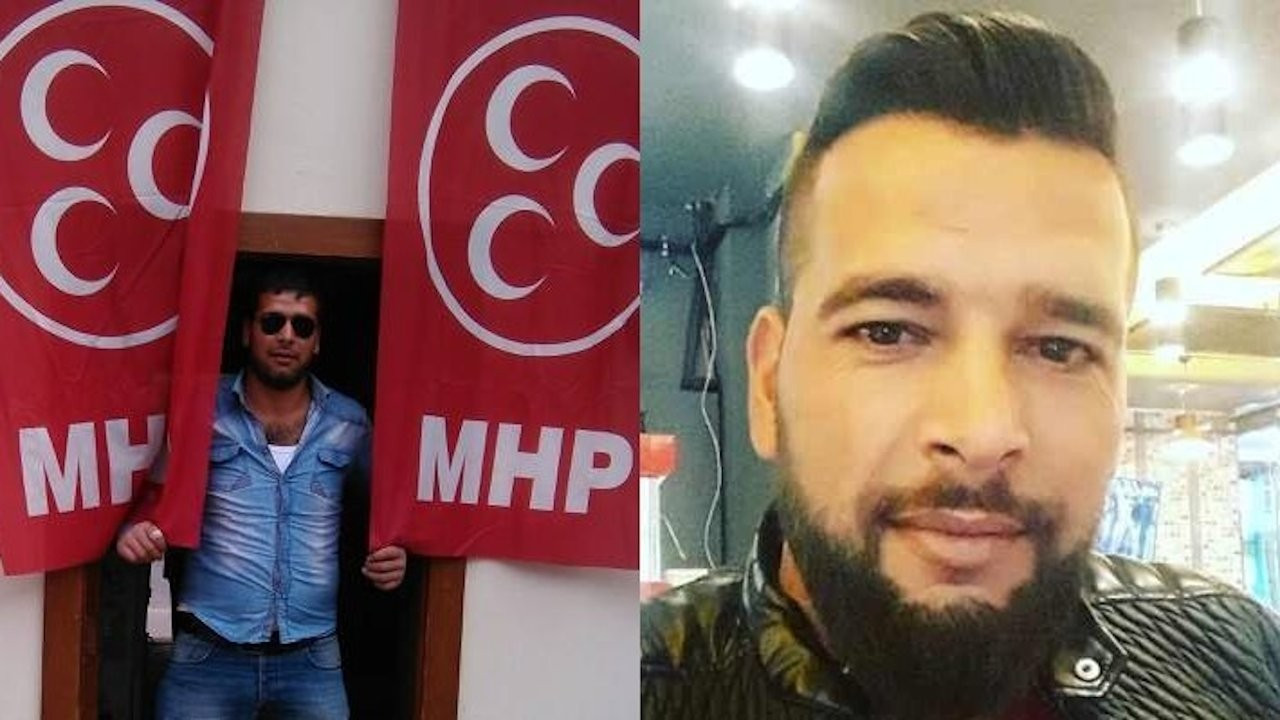