Known for their close ties to the ruling Justice and Development Party (AKP), the Demirören family was revealed through the Pandora Papers to have bought real estate in London through front corporations in the Virgin Islands, Deutsche Welle reported on Oct. 7.

Demirören Holding was recently in the news for failing to pay back loans they took out of state-bank Ziraat Bank, and was implicated in the Pandora Papers to have evaded taxes through front companies.

Explicitly stated to be geared towards buying real estate in London, Destination Ventures' assets were worth 1.5 million GBP in 2017.

The second company under Hazan Revna Demirören's name was Forgen International Limited established in 2009 with anonymous shareholders in Virgin Islands.

Forgen International Ltd. acquired a 1.85-million-GBP apartment in London's Ebury Street in 2010, and sold the property for 2.65 million GBP in 2014.

The company was then petitioned to close down in 2015, after homeowners' taxes and residential taxes were evaded for the properties for the duration of the ownership.

"The incidents you speak of are familial transactions leftover by my late father, and were reported to the necessary authorities on June 21, 2021 in line with the Offshore Asset Notification Law," Revna Demirören told Deutsche Welle, although her father Cemal Ulusoy died in 1989.

Founded by Erdoğan Demirören in 1956, Demirören Holding has investments in industrial production, energy an education, as well as media, tourism, real estate and technology.

It's not considered a crime in Turkey to establish offshore accounts in Virgin Islands, but the Pandora Papers have opened up the ethical aspect of the practice to debate, as the channeling of domestic capital to foreign venues essentially takes money out of the Turkish Treasury.

In September, Reuters reported that Demirören Holding is in discussions with lenders to restructure up to $1.4 billion in loans, including funds used to acquire newspapers and TV stations in 2018.

Citing a senior banker familiar with the talks, Reuters said that the holding aims to restructure one larger loan from Ziraat Bankası and a smaller one from other private and state banks.

The banker, along with another source, said the holding was unable to book profits from its 2018 purchase of daily Hürriyet, broadcaster CNN Türk and other assets from Doğan Holding.

This would make it difficult to agree to a restructuring, the banker reportedly said. 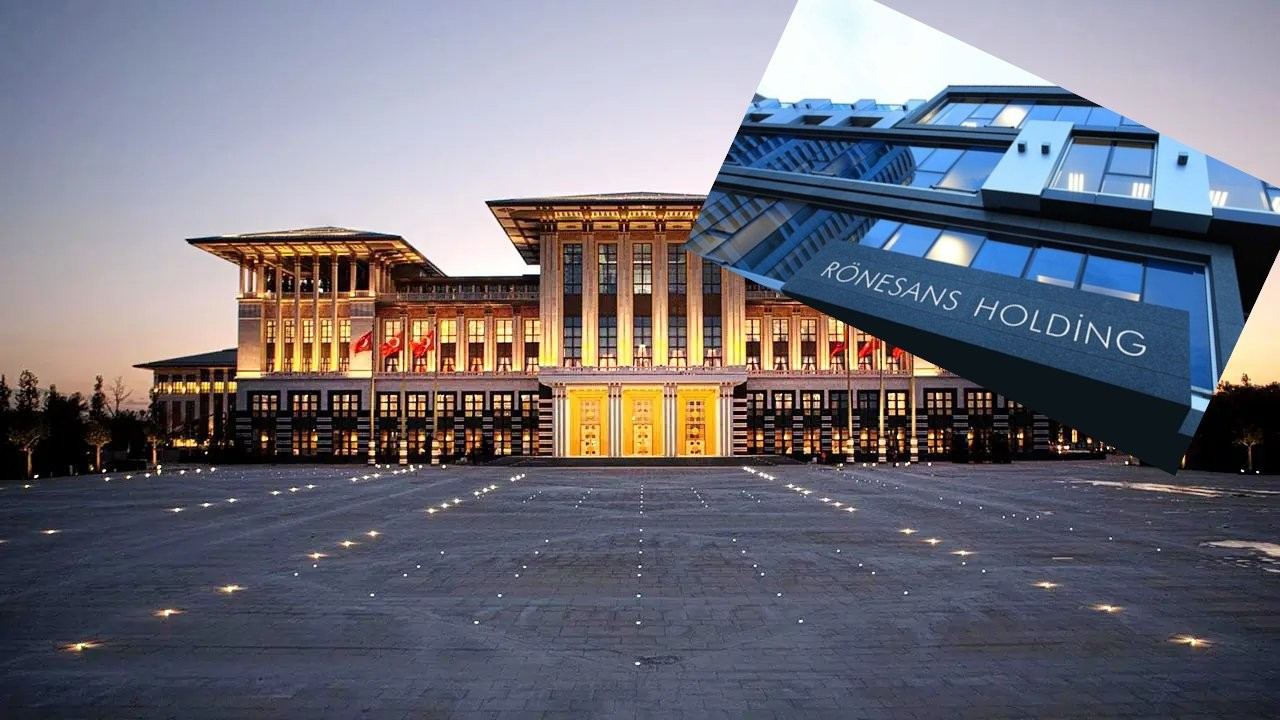 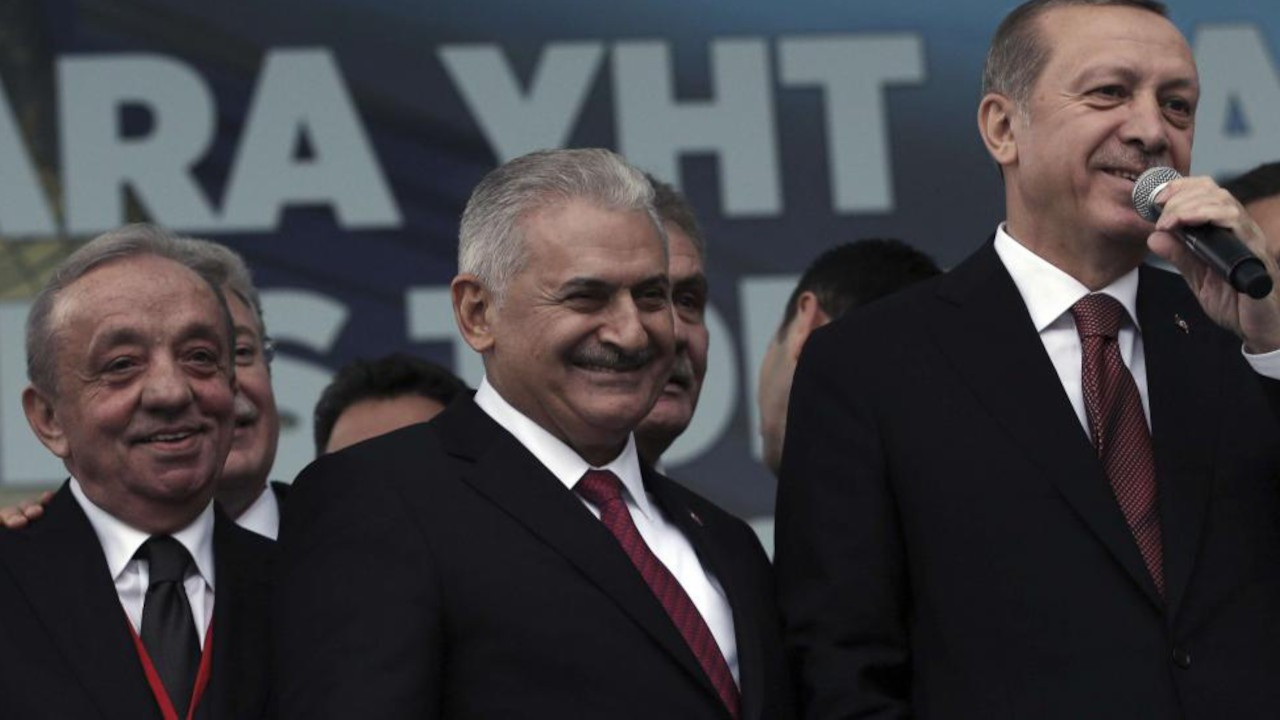