Deputy chair of the ruling Justice and Development Party (AKP), Hamza Dağ used the global Facebook outage on Oct. 4 as an opportunity to boast about his party's success.

Facebook Inc blamed a "faulty configuration change" for a nearly six-hour outage on Oct. 4 that prevented the company's 3.5 billion users from accessing its social media and messaging services such as WhatsApp, Instagram and Messenger.

Dağ is known for his absurd accusations against the main opposition Republican People's Party (CHP), mainly a municipality's free milk service to kids aged up to five. He had said that rainbow images on the milk cartons were a "subliminal LGBTI message." 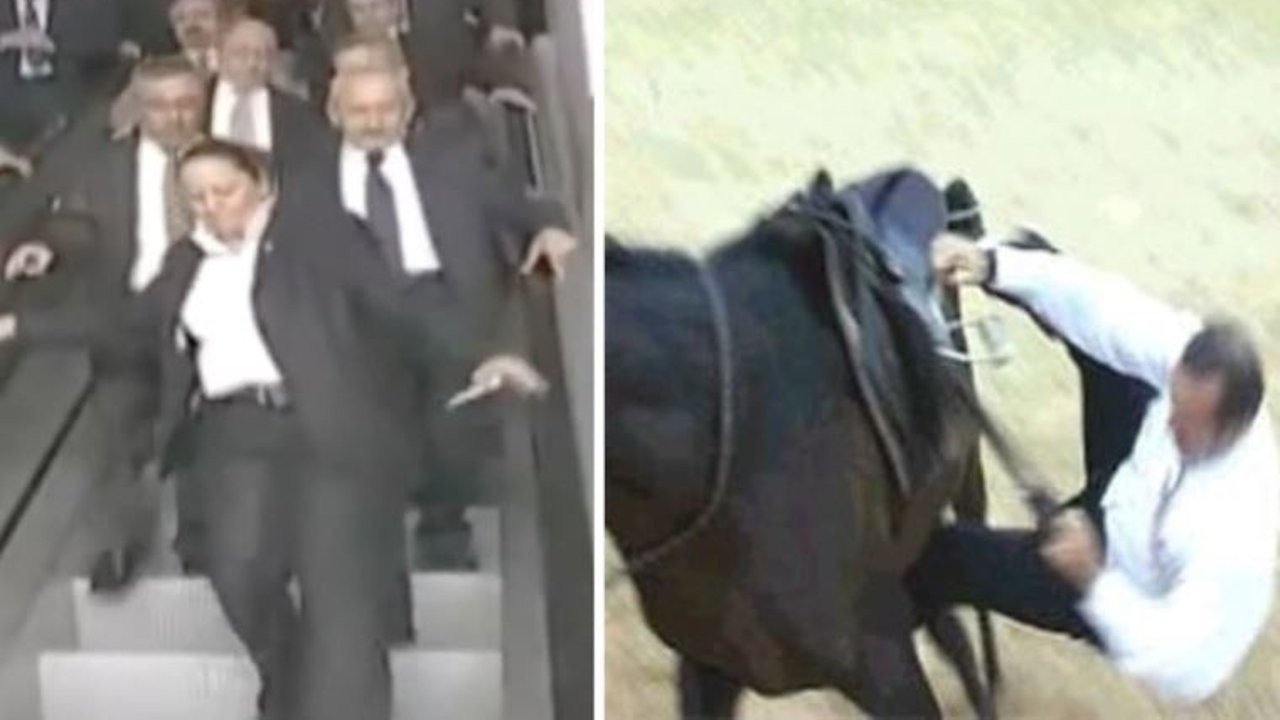