Deputy leader for ruling Justice and Development Party (AKP) Betül Sayan Kaya said on March 21 World Down Syndrome Day that God doesn't give anyone a burden they can't bear.

"We believe that Allah will not give anyone a burden they can't bear," Kaya said, a Muslim saying meant to encourage believers through hard times.

Speaking at an event organized by the Turkey Special Athletes Athletics Federation (TOSSFED), Kaya's speech was intended to mark March 21.

"Each one of our young siblings here is proof of obstacles that were overcome. They've displayed their genius through their successes. If you hold onto life with all your might, eventually you'll make it." Kaya said.

The deputy leader also boasted about the AKP's attention and care to citizens with autism, and said that the president especially "cares deeply" about them.

Kaya's remarks on children with down syndrome prompted criticism from parents, with Burak Acerakis saying that their children are not "burdens."

"There is no bigger burden than your worn-out policies," Acerakis said. 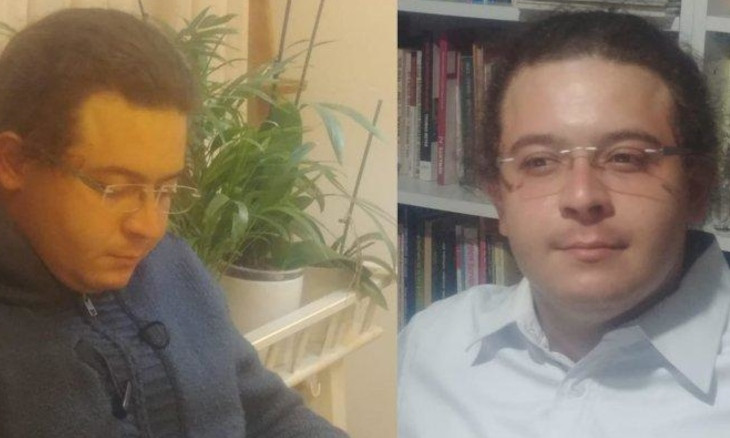 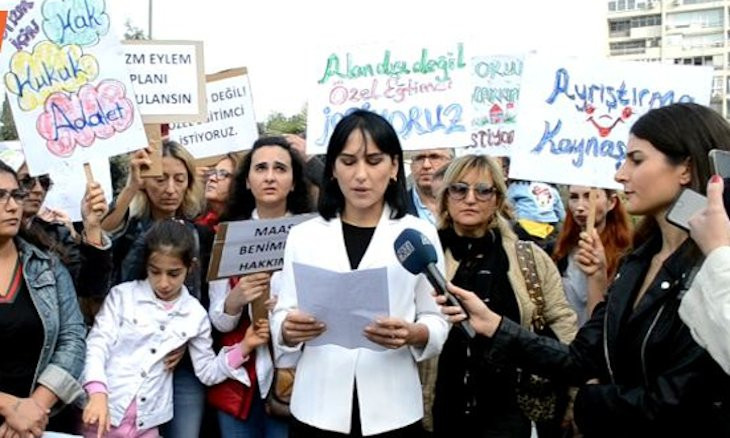 Autism is being confused with obesity: Commission headLife Style 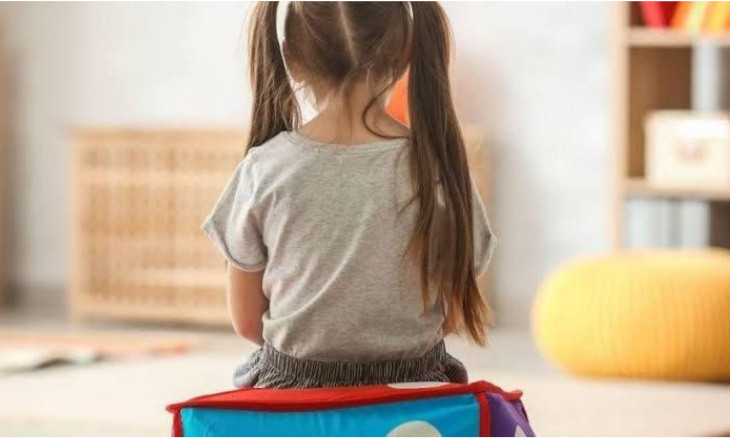