The ruling Justice and Development Party (AKP) failed to fulfill a majority of the goals it put in the Human Rights Action Plan brought forward six months ago, a report by former Deputy Prime Minister Ali Babacan's Democracy and Progress Party (DEVA) revealed on Sep. 7.

Launched as efforts to alleviate widespread protests about the country's failure to protect freedoms in the country, the AKP's action plan seemingly attempted to protect basic rights such as freedom of expression that are often violated by the state.

The DEVA report showed that only 16 out of 40 of the three-month goals were completed, while a mere 20 of the 80 six-month goals were implemented effectively. Overall, the AKP managed to implement less than 30 percent of their aims.

Some of the promises for the first month of the plan that were left unfulfilled by the government include eligibility to petition legal counsel on the government's online portal, the evacuation of children under six who have to live with their mothers in prison and the possibility of including said children in family visitations.

The three-month goals that are still not implemented include, but are not limited to the expedition of judicial proceedings, the extension of prisoners' access to legal counsel and visitations, and the elimination of detentions as a punitive measure.

The Human Rights Action Plan also aimed to increase the number of health centers and support systems for survivors of sexual assault, which did not take place, the DEVA report noted.

The inactivity of the action plan's website, alongside the failure to enforce it, makes it appear as if the AKP is trying to make the public forget about the promises, DEVA's Legal Director Mustafa Yeneroğlu noted. 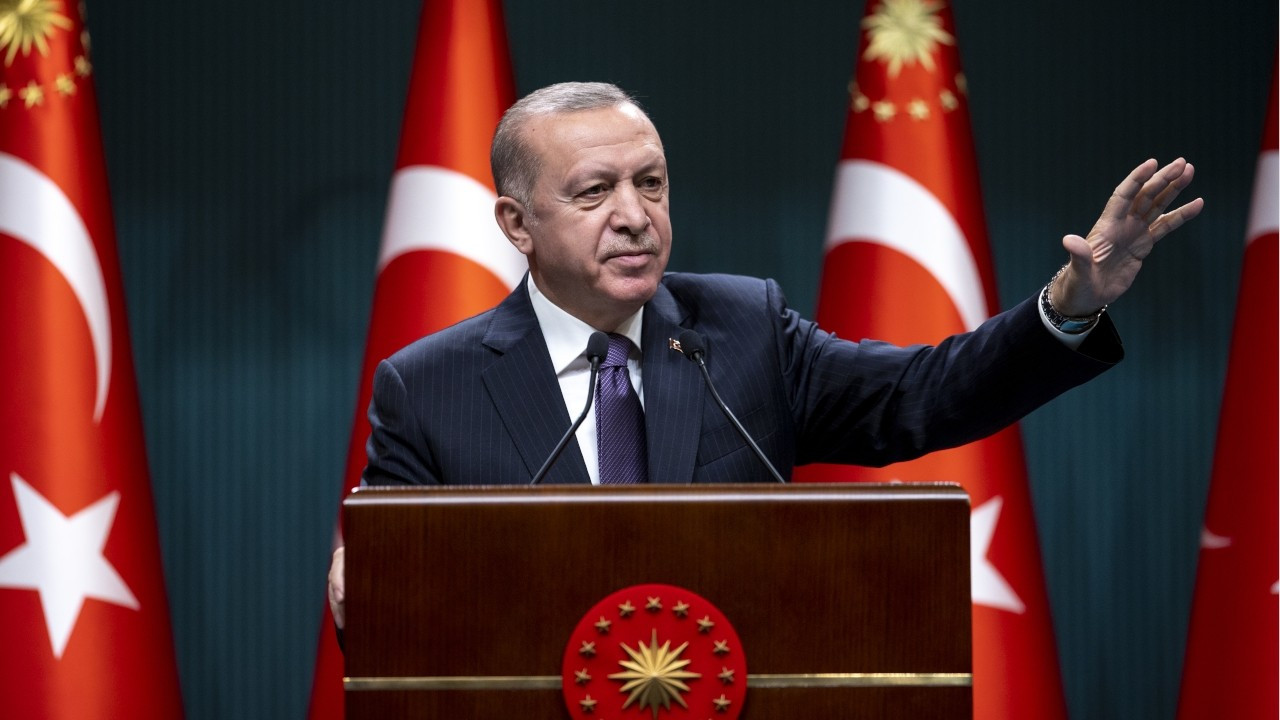 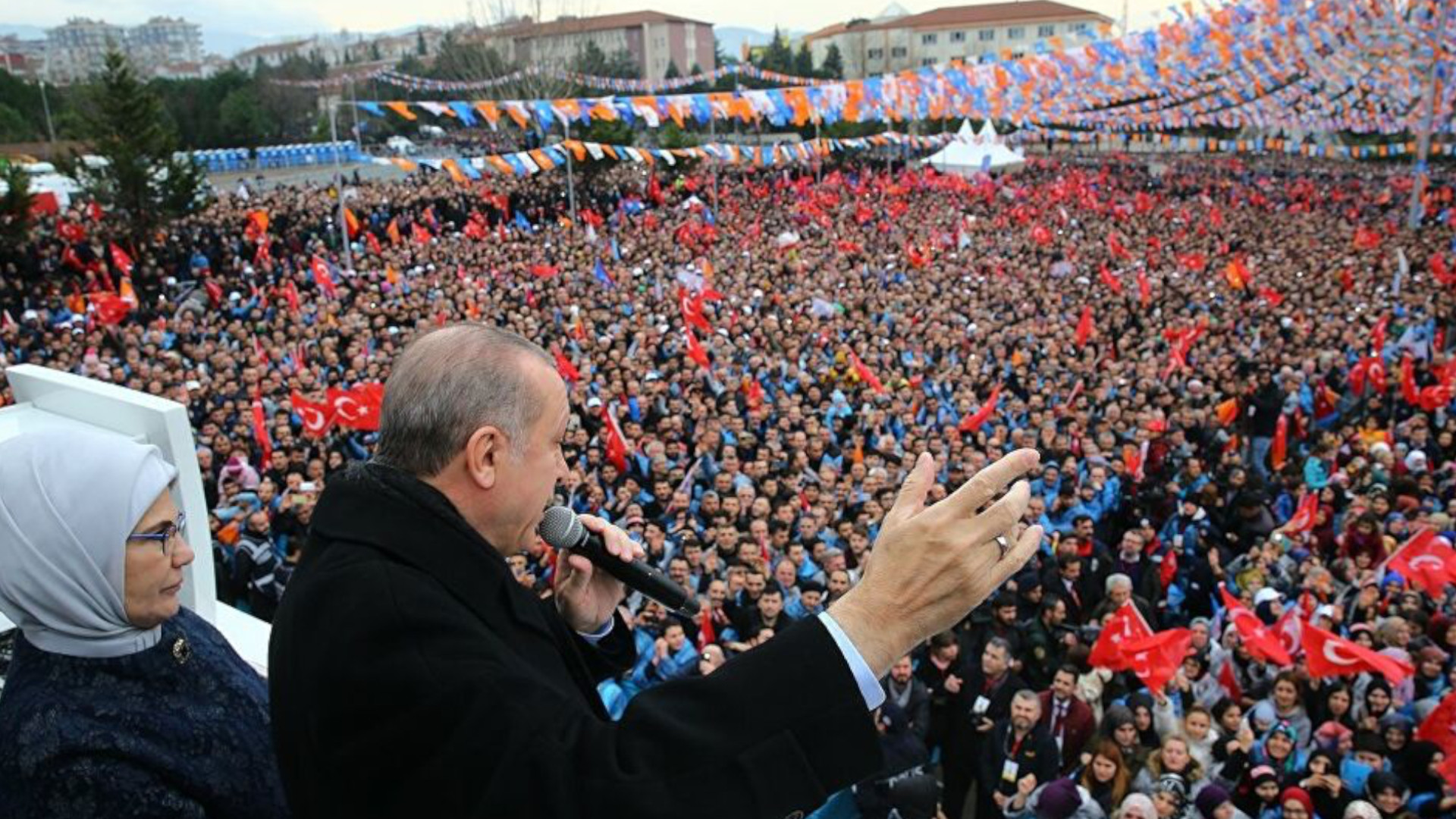