Ruling Justice and Development Party (AKP) heavyweight and former deputy prime minister Bülent Arınç has said that the government should be wary even of their pious voter base considering the state of the country.

Speaking on a news broadcast on Sept. 20, Arınç, who is among the founders of the AKP and who assumed a number of high-level posts in the past, noted the outrageous inflation in food prices, noting that simple foods like cheese and red meat have become unaffordable for many consumers in the country.

"There are price hikes in goods that are essential," Arınç said. "There may be reasonable causes for it. Still, what matters is lowering inflation and alleviating the high cost of living. They have to do this."

The former deputy PM said that his experience in politics has shown him that even pious voters can turn against their loyalties because they "care about the money going in and out of their pockets" alongside religion.

"You'll see that even our religious people will turn their backs completely," Arınç said. "If there's a dip in their finances, they continue to stay loyal to their religion, faith, country and people. They won't disrespect these but their values can change."

The political environment where the AKP rose to power was one of reluctance on the part of religious voters who had become averse to all their electoral alternatives, Arınç said.

"That environment worked in the [AKP's] favor," Arınç said. "But the current struggles of the country are leading voters farther and farther away from the conditions of 2002."

Arınç resigned from his post as a member of the Presidential High Advisory Board following President Recep Tayyip Erdoğan's criticism on Nov. 24 of last year.

Shortly before his resignation, Arınç had made public statements about the economy and overall price surges that the country suffered from amid the pandemic.

"I made simple statements. Two days later, Berat Albayrak either resigned or was removed from his post, I don't know... I still don't know which happened," Arınç said.

The former deputy PM also noted that Religious Affairs Directorate (Diyanet) head Ali Erbaş has been making controversial statements in recent weeks, mostly about how he believes secularism should be excluded from the constitution.

"I assume he'll avoid making such statements in the future, considering he was appointed to his post for a second time," Arınç said. 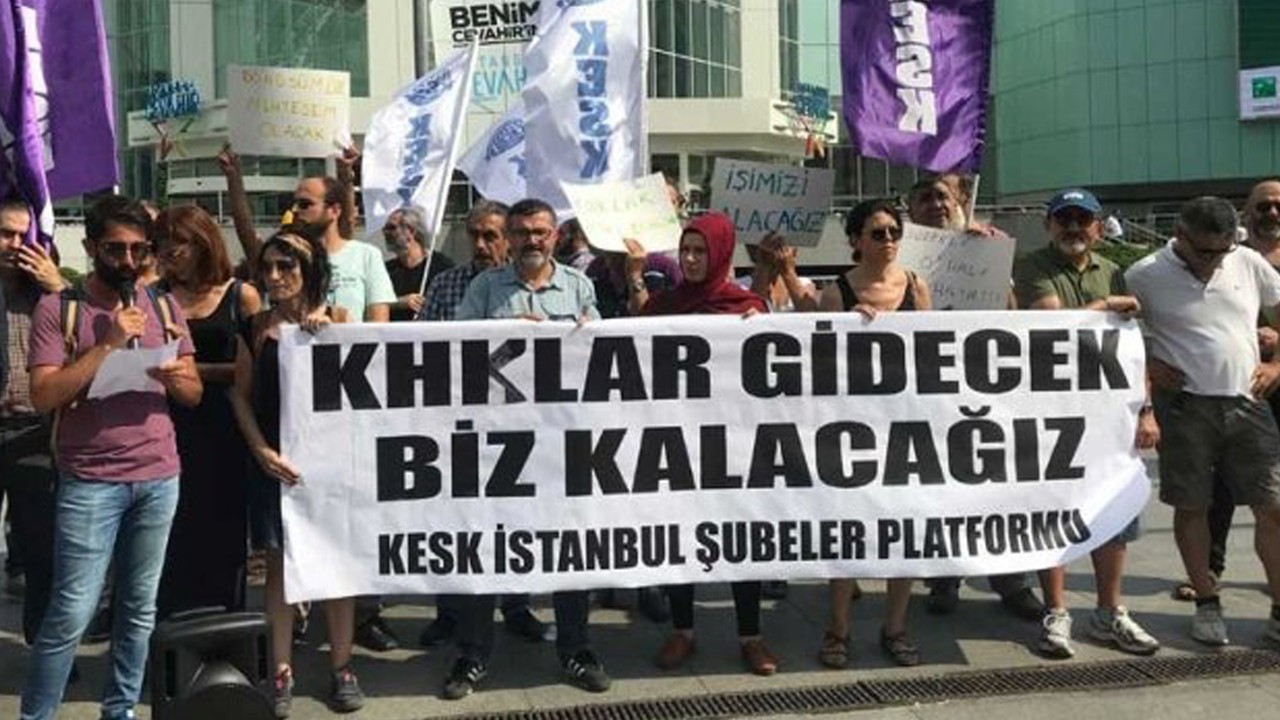