Ruling Justice and Development Party (AKP) Group Deputy Chair Cahit Özkan has said that the government hopes that the people will quit supporting the pro-Kurdish Peoples' Democratic Party (HDP) instead of shutting it down.

“After its closure in a political way, it will be also closed legally. That means it will be closed in the conscience of our nation...Hopefully, we will close the HDP in the eyes of our nation,” Özkan said during a press conference held in parliament on March 2.

“Our nation has no hopes left from this party. Eighty-three million people want the closure of this party both politically and legally, within the constitutional framework,” he said.

The AKP MP's remarks came after Nationalist Movement Party (MHP) chair Devlet Bahçeli once again voiced his demand for the HDP's closure, saying he “expects” the Court of Cassation to file an investigation against the HDP.

“If Turkey is a state of law, the HDP's closure is urgent, vital and a must,” Bahçeli said during his party's meeting on March 2.

Meanwhile, the Court of Cassation asked the Ankara Chief Public Prosecutor's Office to send copies of summaries of proceedings prepared against the HDP deputies as part of the Kobane file, online news portal T24 reported.

If the Court of Cassation finds that the HDP is “at the center of terrorist activities,” then the HDP's closure might be the case.

The relevant summaries of proceedings were required as part of a “routine monitoring procedure,” T24 said, citing sources from the Court of Cassation.

Prosecutors are seeking to lift the parliamentary immunity of nine HDP lawmakers, including co-leader Pervin Buldan, over their alleged involvement in the 2014 Kobane protests. 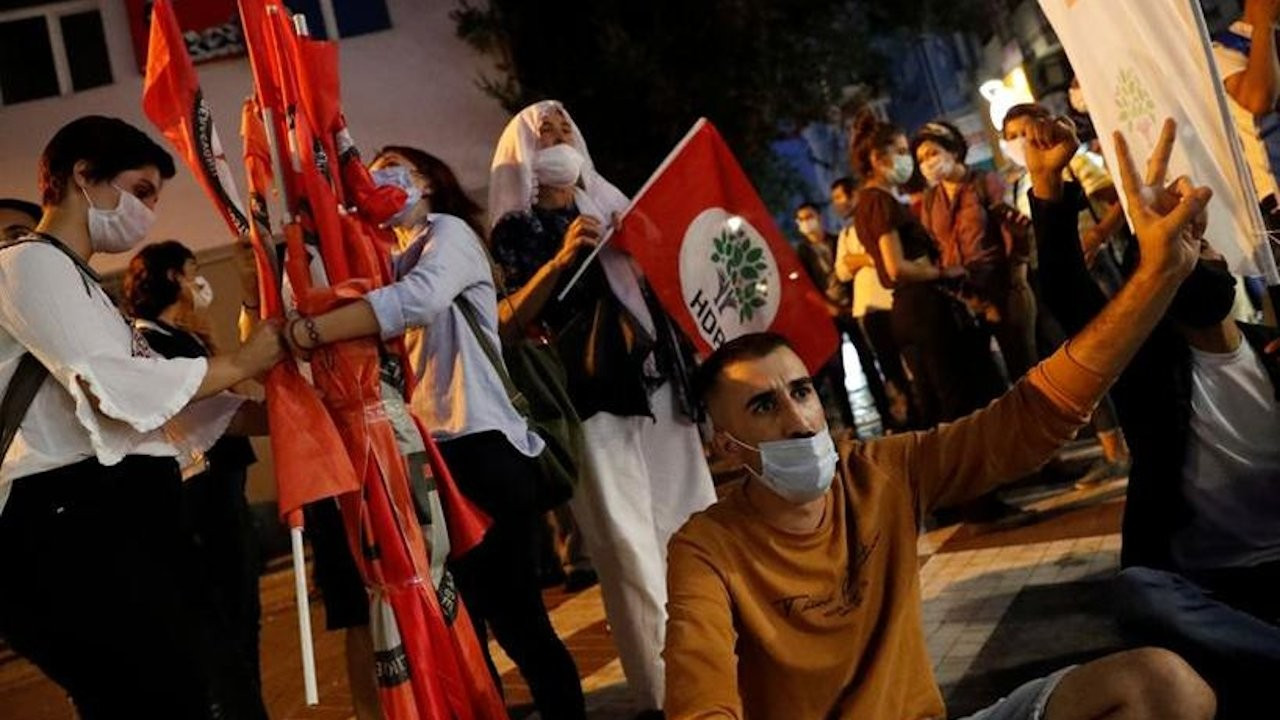