A municipality in the Black Sea province of Giresun has replaced a clock tower in the city with a hideous new one for "resembling a Greek bell tower," the daily Birgün reported on June 10.

The former bell tower, erected during the previous main opposition Republican People's Party (CHP) administration, was thought to be similar to a Greek structure by the ruling Justice and Development Party (AKP).

Şenlikoğlu said that clock towers have an important place in Giresun and claimed that the new structure added to the city's aesthetics.

He also claimed that the residents of the city had been complaining about the former "so-called clock tower" and that the municipality took them into account when constructing the new one.

The AKP's local governments are famous for erecting structures that are widely deemed bizarre and outright ugly. 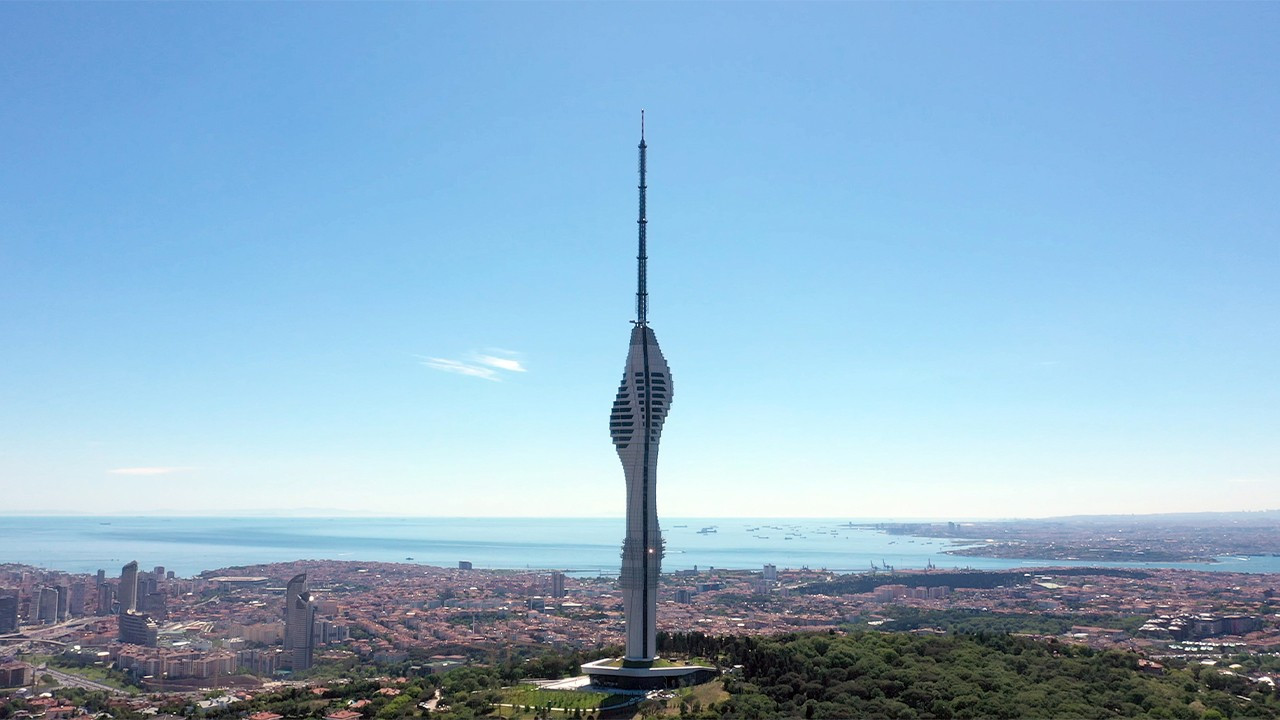 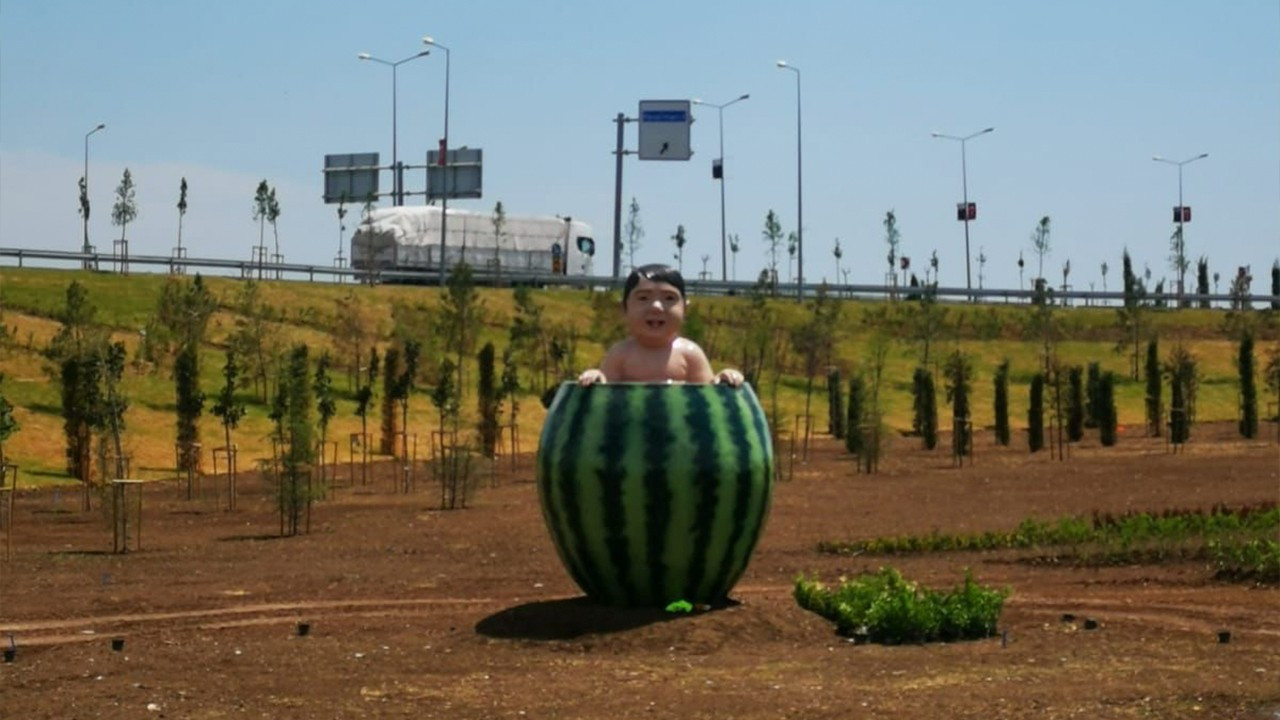