New investigation reveals that while the ruling Justice and Development Party (AKP) controlled Istanbul Metropolitan Municipality (İBB) for over two decades until 2019, some 34 different party politicians and affiliates received over 62.5 million Turkish Liras in scholarships and stipends to study abroad.

Reporting by daily Cumhuriyet adds to the list of AKP deputies Ravza Kavakçı Kan and Fatma Betül Sayan Kaya as well as AKP Istanbul women's branch head Rabia İlhan Kalender who have received money from the municipality to study abroad.

Kan alone received $155,059 for her Ph.D. education and living expenses in the US, a study by the now opposition-led municipality found last year.

The now opposition-led İBB Inspection Board has filed a criminal complaint against Kalendar, Kan, and Kaya to return the money paid.

Kalendar alone received 128,247 euros for her education, according to Cumhuriyet reporting.

Many of the “scholarships” received by the 34 AKP officials inspected came from companies under the purview of İBB, including the city’s gas and transport administrations.

The situation was reported to the prosecutor’s office and an investigation is ongoing. 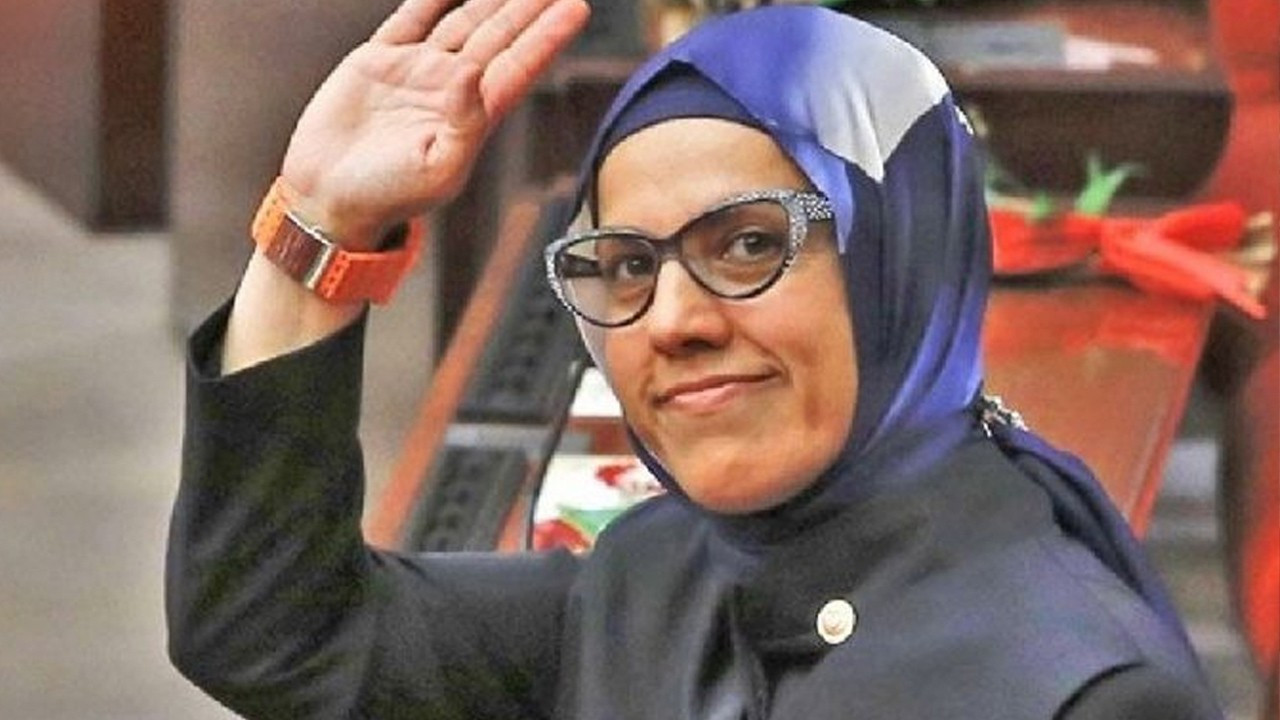 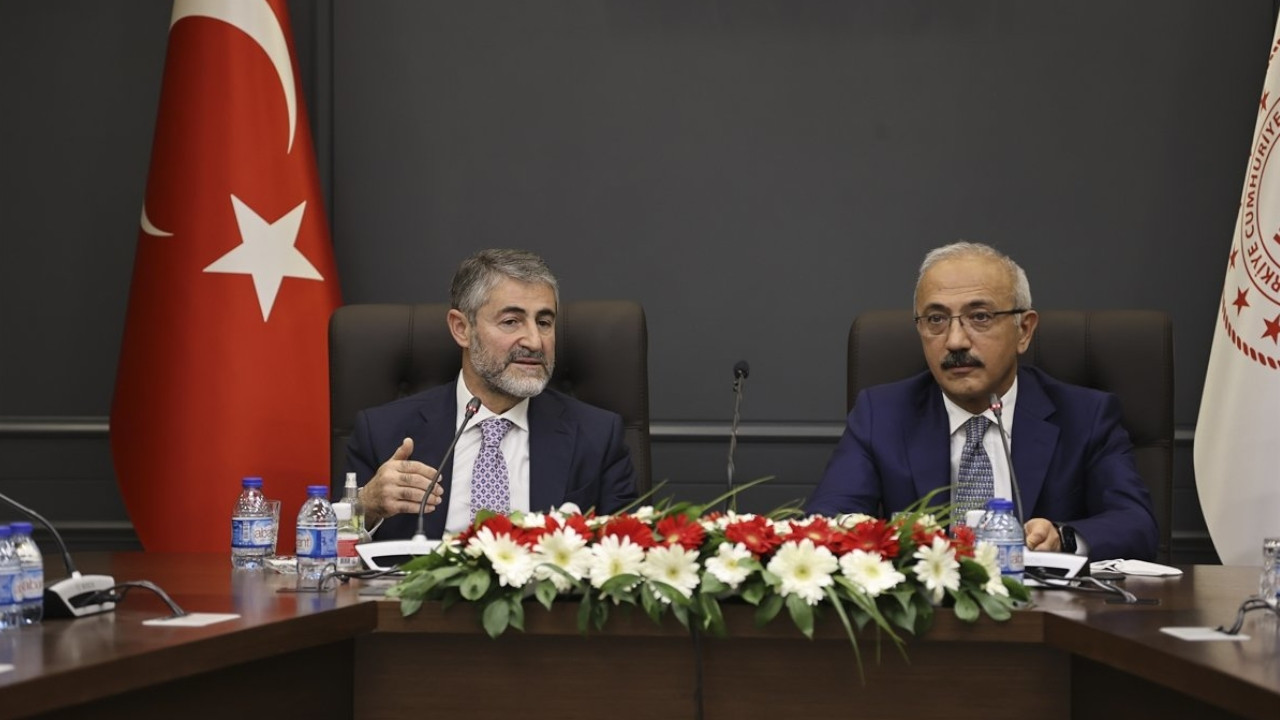 Turkey's new Finance Minister has no economics background, wrote his thesis on AKPPolitics 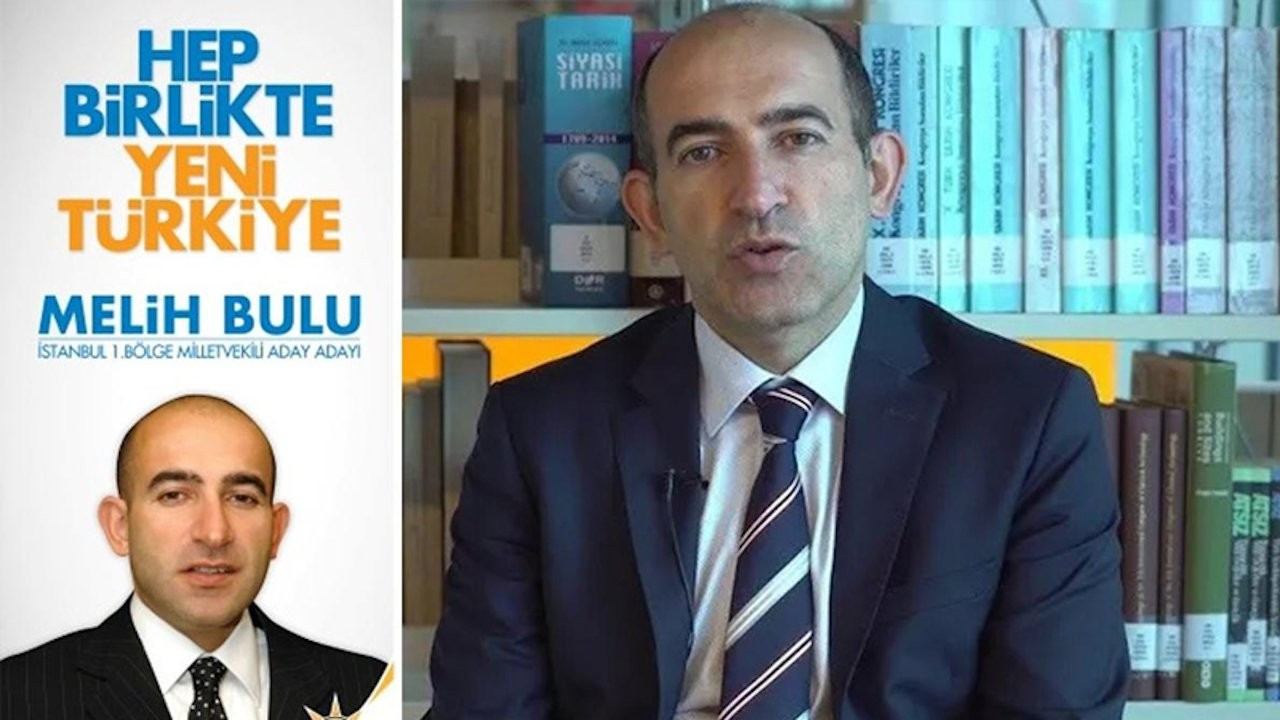