Following the historic rise and fall of the Turkish lira in December, the main opposition Republican People’s Party (CHP) demanded an investigation into transactions made during the period of volatility to see who benefitted from the currency rise. The proposed probe was blocked by the ruling Justice and Development Party (AKP) and National Movement Party (MHP) coalition.

Between Dec. 1 - 20, 2021, the Turkish lira plummeted considerably against the dollar. At its highest point, the lira rose above 18.0 to the dollar. The rise was ostensibly driven by President Recep Tayyip Erdoğan’s continued insistence on an unfounded low-interest rate economic policy, which sent the lira plummeting in global markets.

However, suddenly, on Dec. 20, 2021, the lira recouped over 50% of its value after a speech and the announcement of a new economic plan by President Erdoğan. In a single day, the lira rose from over 18 to just over 11 to the dollar, its highest single-day increase on record. While many celebrated in Turkey, others, including the opposition, were suspicious of foul play. They suspected that those close to the President may have benefitted from prior knowledge of the currency rise to come.

On Jan. 4, the CHP brought a motion before the Turkish Grand National Assembly (TBMM) for an investigation into foreign exchange transactions of Dec. 20. The proposal was immediately rejected by the ruling AKP-MHP coalition.

Speaking before Parliament, Erdoğdu said that December 20 was the apex of an economic strategy by the AKP-led government that “destroyed the savings of millions of people and led to the robbery of our Central Bank, the looting of our treasury, and the destruction of our nation's reserves.”

Erdoğdu said that the CHP wants to know who potentially knew about the plan and who made billions of dollars by buying it when it was cheap and selling it at the 18.0 peak.

People lost their wealth and savings, Erdoğdu said, and some even committed suicide. In his speech, he called the ruling coalition on their bluff.

“Since you are very confident in yourself and since you have done nothing wrong, come on brother, let’s set up an investigation commission,” he said.

Erdoğdu said that the ruling party has a responsibility to do right by the millions who lost their savings during the currency crisis.

“The rights of 83 million people have been transferred to people with billions of dollars overnight […] Are you saying nothing happened? Are we claiming something that is inaccurate?” Erdoğdu said. “Come on brother, let's set up a commission.” 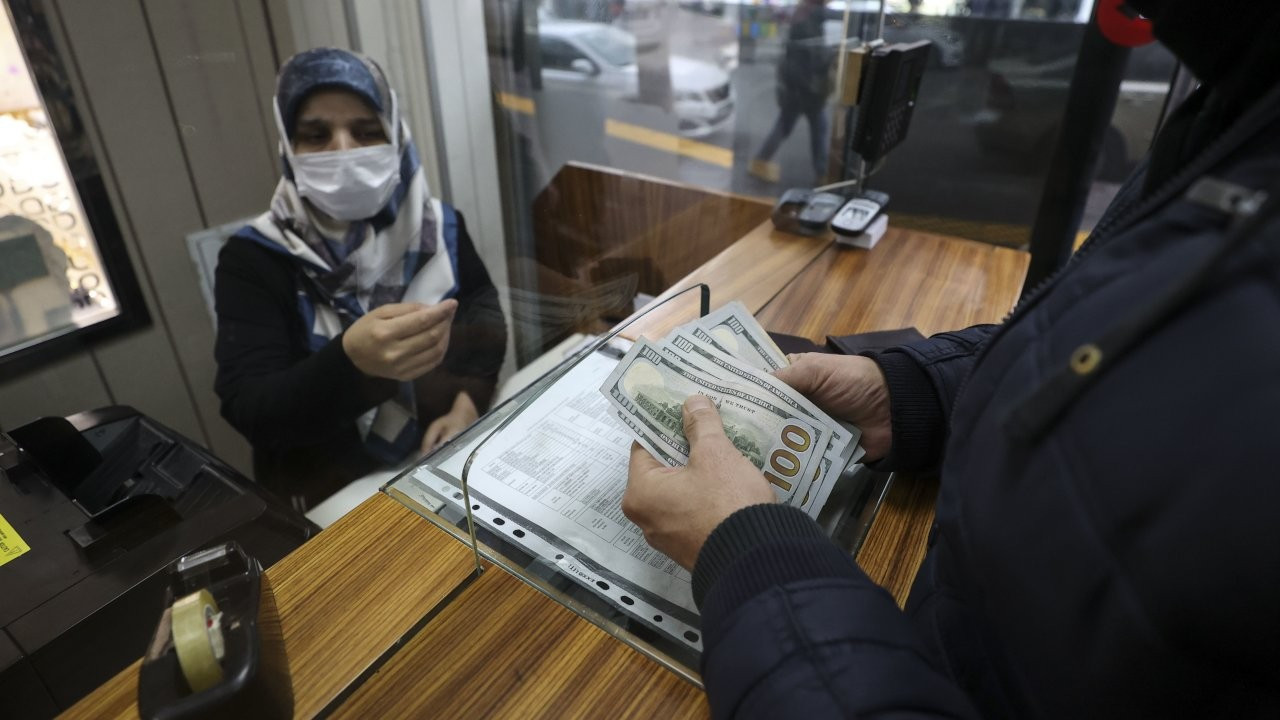