Ruling Justice and Development Party (AKP) Group Deputy Chair Cahit Özkan has attempted to defend the Turkish economy by asking whether Japan evaluates its economy based on the value of the dollar.

Speaking to reporters in parliament on Nov. 17, Özkan completely downplayed the lira's record loss of value and claimed that the economy improved under the AKP.

"Is Japan evaluating its economy based on the value of the dollar? Do they say, 'Our economy is bad' when they're evaluating?" Özkan asked, as he commented on the opposition's call for urgent early elections based on the lira's downfall.

"The opposition uses the lira as an excuse when making a call for snap polls," he said.

His remarks come at a time that the lira is near 11 per dollar from below 9.9 lira last week.

According to Özkan, the Turkish people trust President Recep Tayyip Erdoğan and the ruling Justice and Development Party (AKP) with the economy, although polls by numerous companies suggest otherwise. 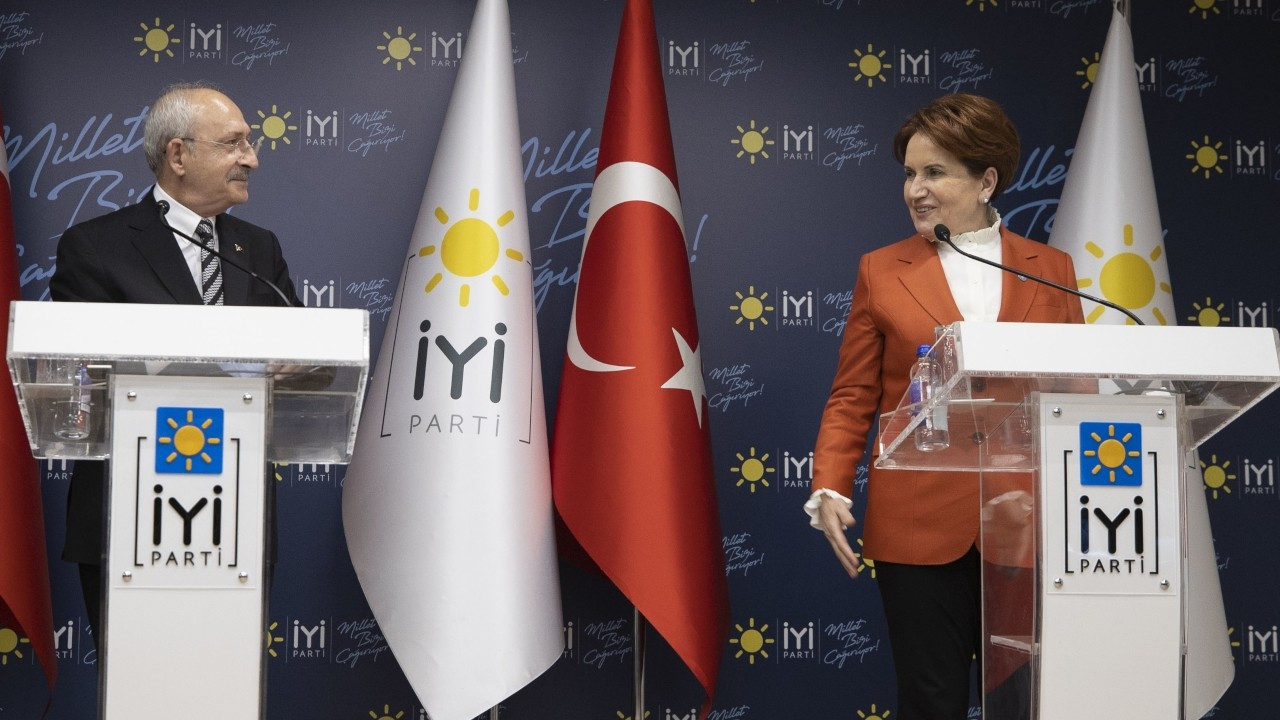