Led by the ruling Justice and Development Party (AKP), the Üsküdar District Municipality entered the long-defended Validebağ Grove in Istanbul in a morning raid on Sept. 21.

The urban wooded area of Validebağ Grove has been defended by environmental activists for months against plans by the municipality to open up the area to construction at the cost of compromising one of the city's last remaining green spaces.

The municipality had promised to carry out a "rehabilitation and landscaping" project in the grove, a common practice by the AKP to devastate green spaces to generate profit via construction, but environmental protests were successful in halting legal permits for the plans.

Üsküdar Municipality entered the grove with police escorts and construction machinery around 5 a.m. on Sept. 21, locals said, and started to dump sand and debris in the wooded area.

Legal counsel for the municipality, Hilmi Türkmen was also present in the morning operation that the volunteers dubbed "a massacre of the law and of nature."

The municipality's activity in the grove was in violation of a court ruling to halt construction plans in the area, locals told the municipality teams working on Sept. 21.

The construction workers, police and locals got in a brawl over the activity, although the environmental damage was still carried out by the construction machinery.

One local told the news outlet Haber that she had lived in the area for 32 years, and that she was positive the debris would be swept away and dispersed across the grove with the first rain. 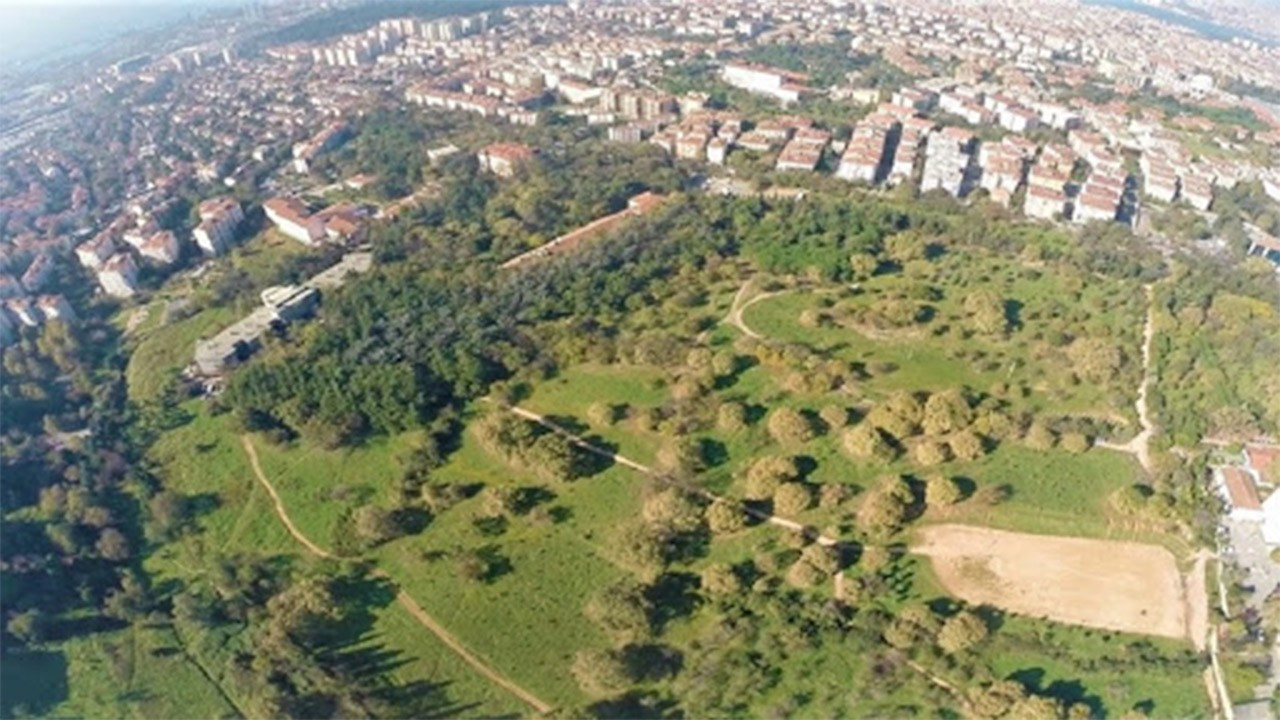 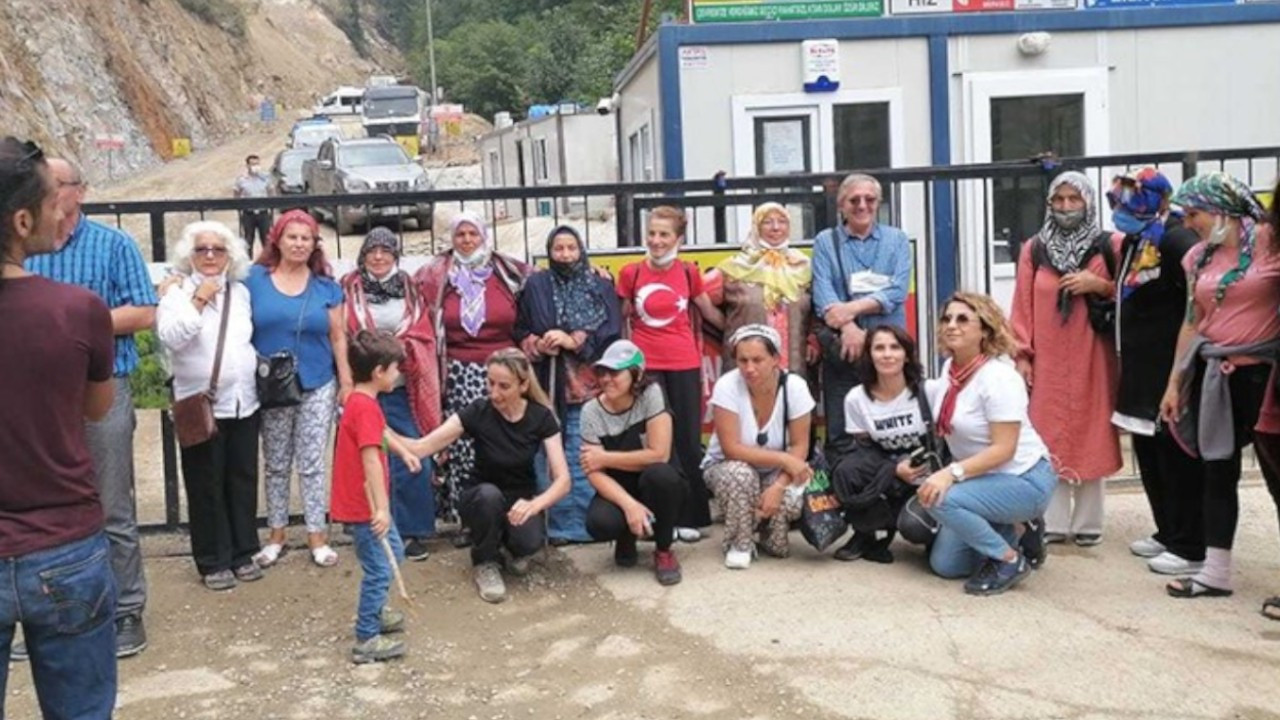