A company belonging to the municipality of the northern province of Gümüşhane, run by the ruling Justice and Development Party (AKP), has designed a project to build 729 luxury residences. They also decided to demolish a 70-year-old mosque that is located on the edge of the land of the project. The municipality's move caused a huge reaction amongst residents of the neighborhood.

According to reporting by Veli Toprak from daily Sözcü, the municipality promised to build a new mosque somewhere else upon objections. But since there has been no attempt to build the new mosque, the association of the mosque brought the issue to the court. A Gümüşhane court stopped the demolition on Jan. 13 -- for now.

The court said that it could revoke its decision if an agreement is reached between the association and Gümüşhane Municipality regarding the construction of a new mosque in another location. 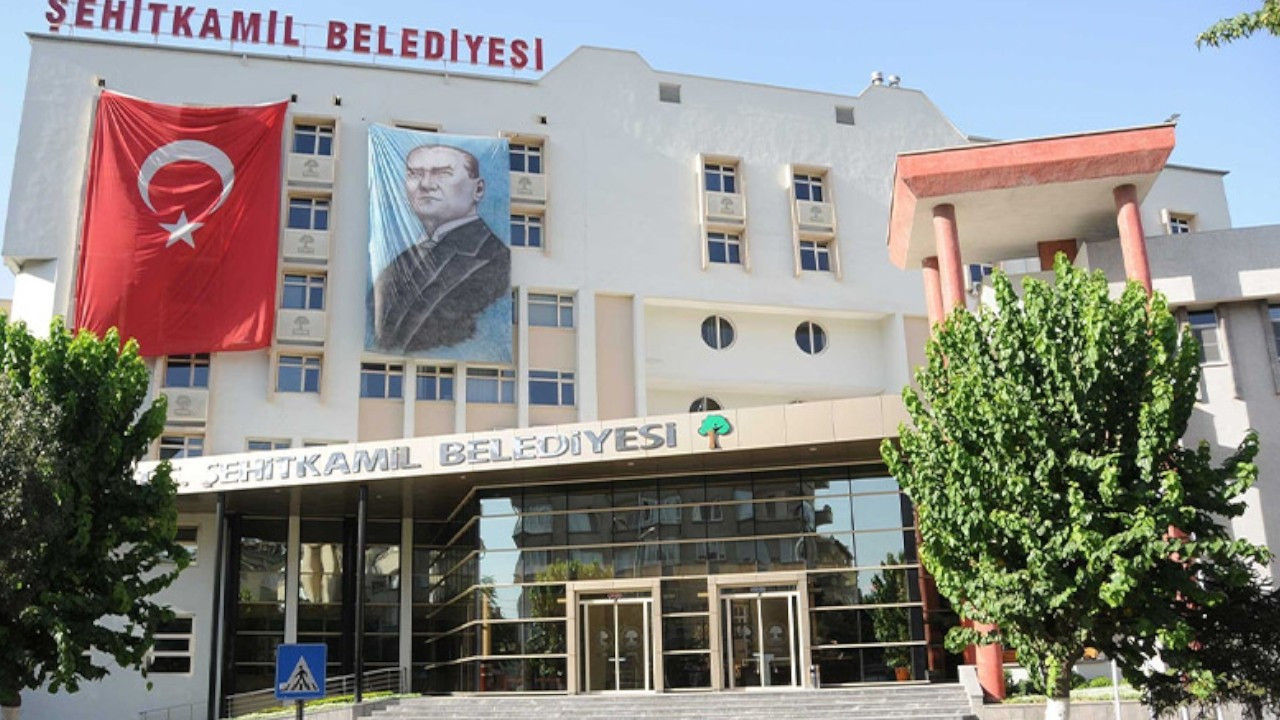 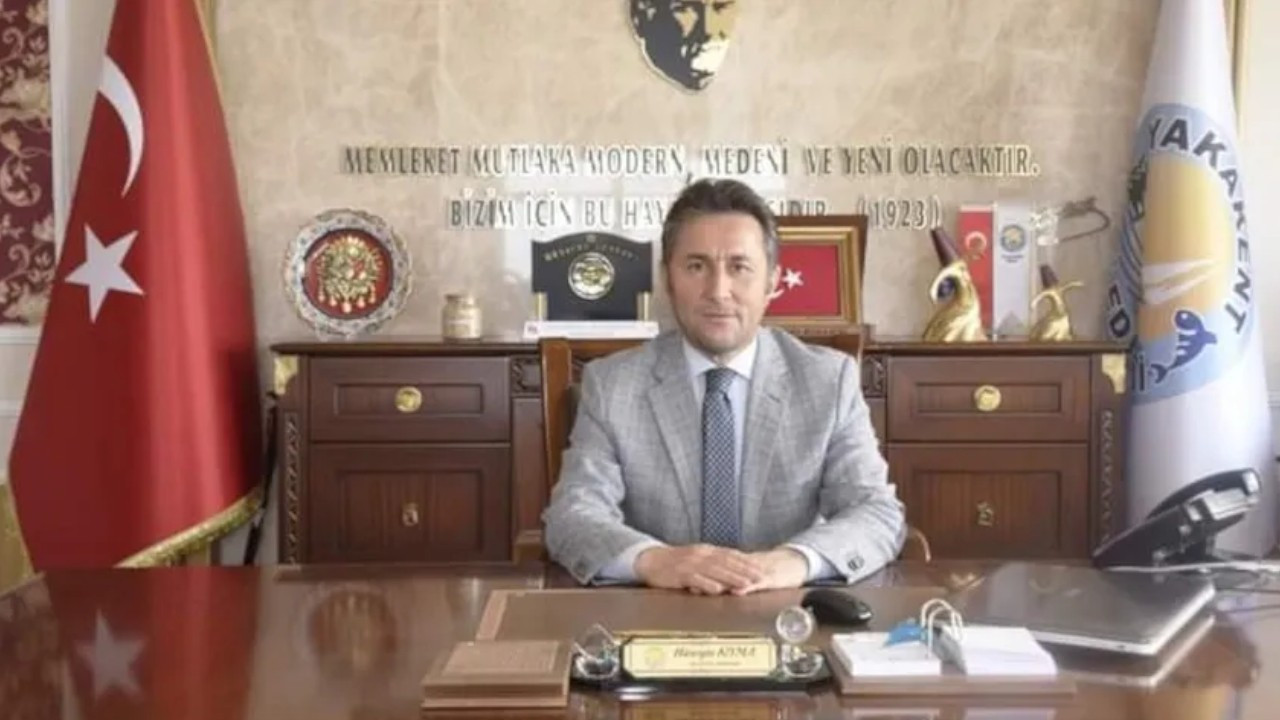