CHP Group Deputy Chair Engin Altay said regarding the visit that "We said that we will not be a part of the constitutional amendment proposal prepared by the AKP. We will evaluate the proposal after we see it."

President Erdoğan first on Oct. 5 called for a constitutional amendment to guarantee the right to wear headscarf for women, after the CHP on Oct. 4 submitted a draft law with regards to the issue.

Erdoğan later said that the constitutional amendment in question will also include the protection of family which according to him "consists of the union of man and woman."

"The concept of family is indispensable for us. Because a strong nation comes from a strong family. Lately they have introduced LGBT into society, trying to degenerate our family structure," Erdoğan further said on Oct. 7. Erdoğan said this constitutional amendment will protect families from what he called "perverse trends,” targeting LGBTI+ groups.

After CHP, Bozdağ and Elitaş visited another opposition party, Peoples’ Democratic Party (HDP) at the parliament. 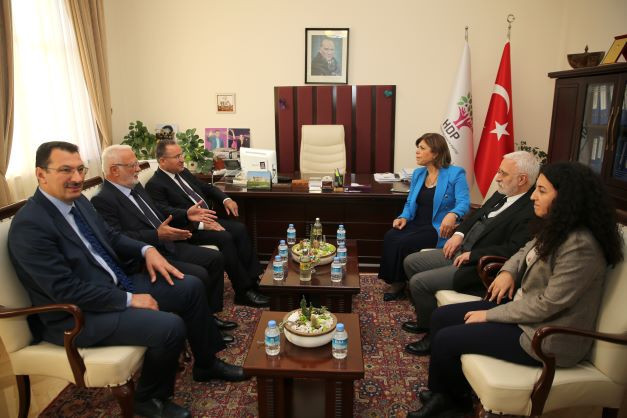 Beştaş said that “They shared that they want to amend only Articles 24 and 41 of the constitution. We will be sharing our stance on this with the public as a result of our evaluation within the party. Our stance on freedom of dress, on the headscarf, on women's rights is clear. We did not have a negative attitude towards this, but we will decide how we will make decisions in such a period in our relevant committees.”

Beştaş stated that they did not directly give a "yes" or "no" answer to the AKP delegate, and that the government officials stated that the proposal would be submitted to the Parliament on Nov. 7.

“Before they came, we knew that there was a change in clothing and headscarf in Article 24, and a regulation on the establishment of a marriage union between men and women in Article 41, which regulates the institution of the family. As HDP, our stance on this issue is in favor of law and universal law. We do not find the referendum correct in a case whose subject is rights and freedoms. How can we ask the public for a right about how people dress? This is an inalienable right,” Beştaş added.

The support of 400 deputies (out of 600) is required to allow a constitutional amendment in the Turkish parliament. The total number of seats in the People's Alliance, consisting of ruling AKP, far-right Nationalist Movement Party (MHP) and the ultranationalist Grand Unity Party (BBP), is 335. This means that 65 deputies out of the ruling alliance are needed for the constitutional amendment to be approved by the parliament.

On the other hand, 360 deputies are needed for the parliament to decide on a referendum. 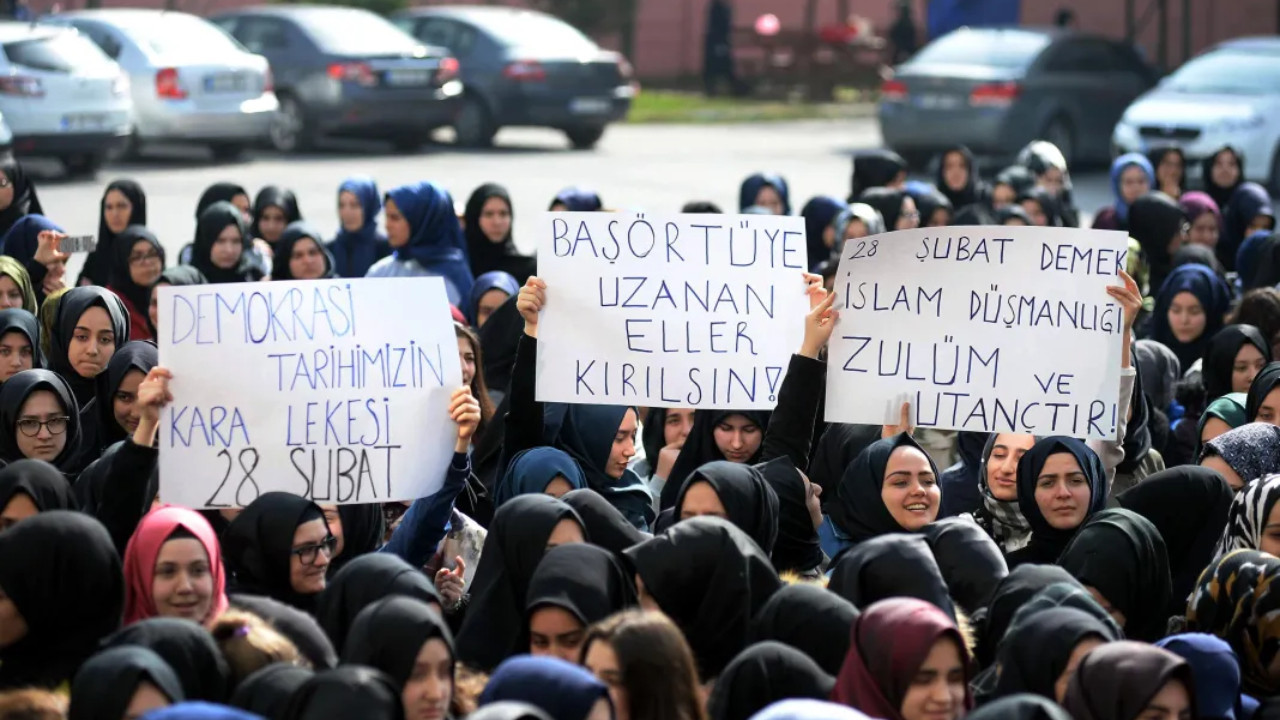 90 percent of Turks think there is no ‘headscarf problem’Politics 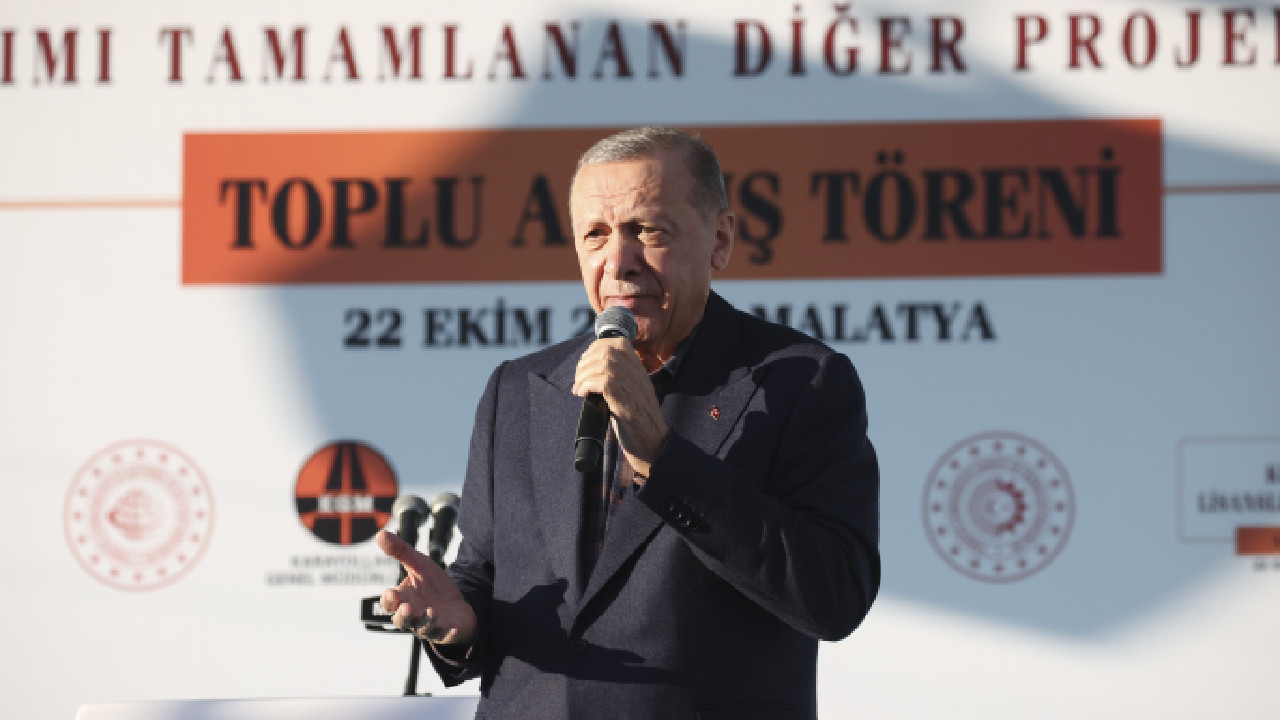 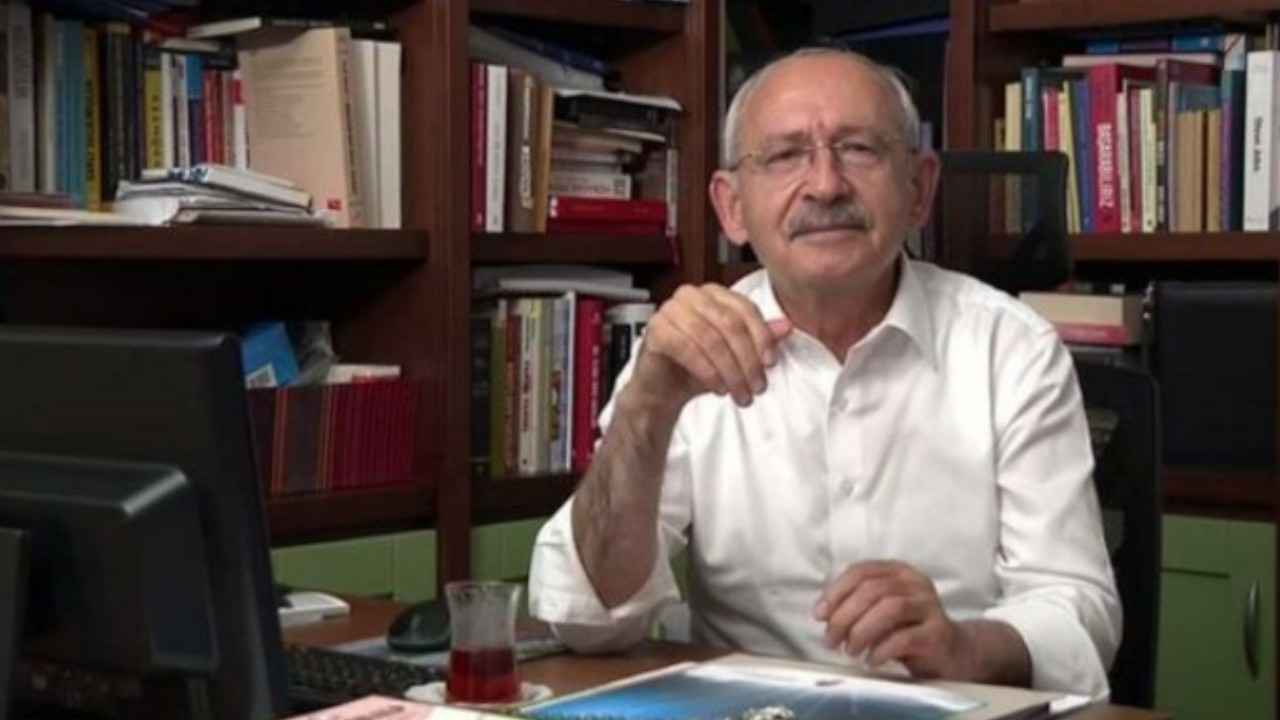