Right-wing Good (İYİ) Party leader Meral Akşener has suggested sudoku and Vitamin B to President Recep Tayyip Erdoğan against what she called his absentmindedness.

Addressing members of her party during a parliamentary group meeting on Oct. 13, Akşener said that Erdoğan doesn't remember the İYİ Party's suggestions regarding the pandemic process in Turkey.

"Erdoğan recently said that the opposition didn't come up with a single proposal to make Turkey handle the pandemic more successfully. He actually said this! It's like a joke," Akşener said.

"Mr. Erdoğan, it's obvious that you and your party are suffering from burnout syndrome. It's apparent that you're tired of the burden put on your shoulders by this freakish system," she said, referring to the presidential system, before listing all the proposals made by her party.

According to Akşener, Erdoğan has difficulties remembering the İYİ Party's suggestions.

"Unfortunately, Mr. Erdoğan can't remember these. So I would like to take this occasion to advise him to solve sudoku instead of playing basketball and take Vitamin B. Because contrary to his low average score in basketball, a memory problem of a president is a national issue," she said, referring to a recent video shared by the presidency that showed Erdoğan playing basketball with ministers and his aides.

Earlier, the CHP leader has called for Erdoğan to obtain a health certificate after the president slammed Kılıçdaroğlu over a proposal he didn't make. 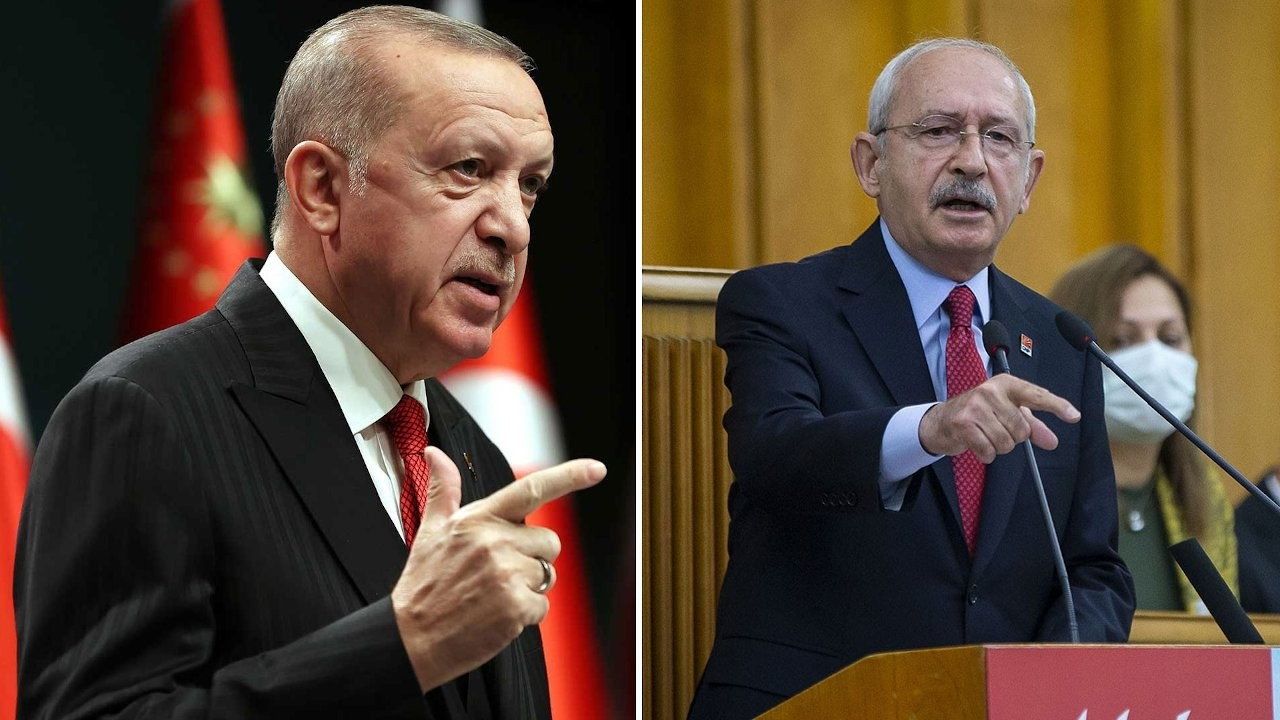 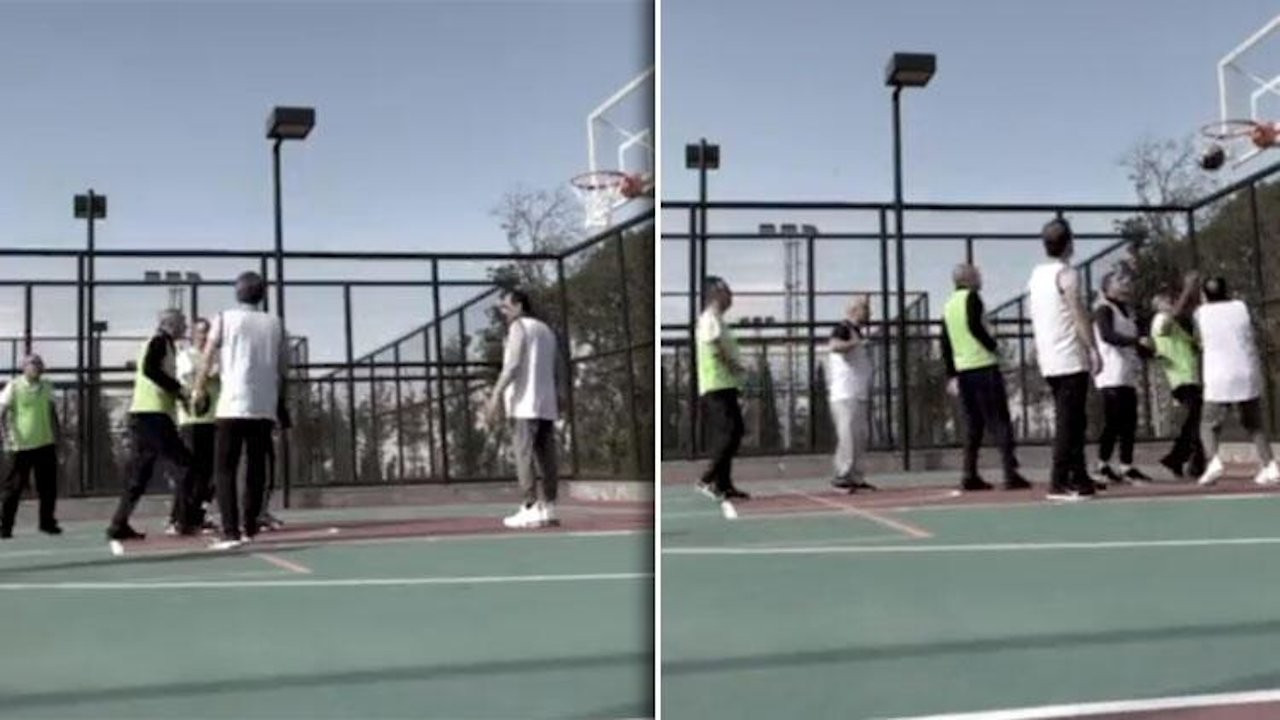 'Welcome to the Terrorist of the Week Show with Mr. Erdoğan'Domestic