Turkey's Anadolu Group Holding has said that the agreed sale of the shares of Anadolu Restoran İşletmeleri, through which the company operates the McDonald's chain in the country, has been delayed to the novel coronavirus outbreak.

In a statement to the Public Disclosure Platform (KAP) on Dec. 9, Anadolu Group Holding said that Anadolu Restoran had been adversely affected due to COVID-19 measures, such as curfews and the fact that restaurants are only allowed to offer takeaway and delivery services.

“Taking into the aforementioned conditions, the buyer side -- using its rights stemming from the agreement -- has demanded that the deal's closure be postponed, and said it will make a decision based on the developments,” Anadolu Group Holding said.

Although the transfer was expected to take place in the first quarter of 2020, the Competition Authority has not approved the transaction during this period. The initial agreement signed between the parties expired on July 30 and an additional contract was signed on Aug. 20, which included a revision on the agreed share prices of Anadolu Restoran.

Although the Competition Authority approved the transfer on Dec. 8, some 10 months after the application, Birleşik Holding Limited has demanded that the transaction be postponed. 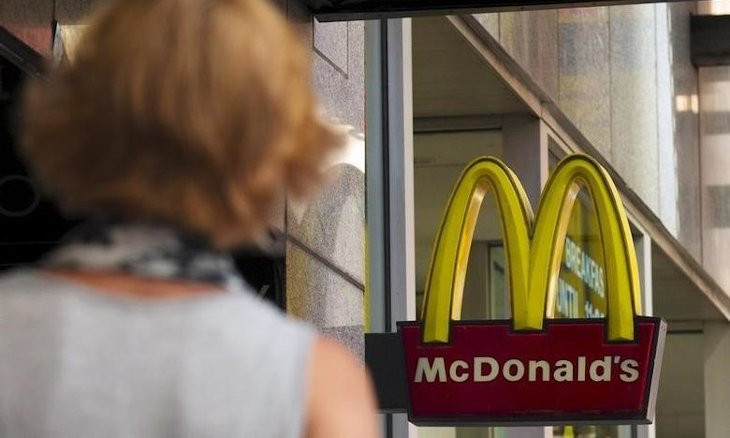