Taşçı said that the order was sent through SMS messages.

“Dear mukhtars! It is the instruction of the District Governor: It has been notified that our President's pictures will be hung in the mukhtar's offices,” read the SMS message that Taşçıer shared.

Taşçıer said that the text message is a proof that Turkey had become “a party state.” “The Mamak District Governor is not dealing with the problems of the district, but with photographs of Erdoğan,” she wrote.

CHP Mamak District Head Uğur Açıkalın said in a separate statement that despite Mamak having tons of problems, the district governor and mayor are concerned about Erdoğan’s pictures.

Açıkalın said that hanging Erdğan's portraits in mukhtar’s offices is not compulsory, but that the Mamak governor and mayor force mukhtars to do so. 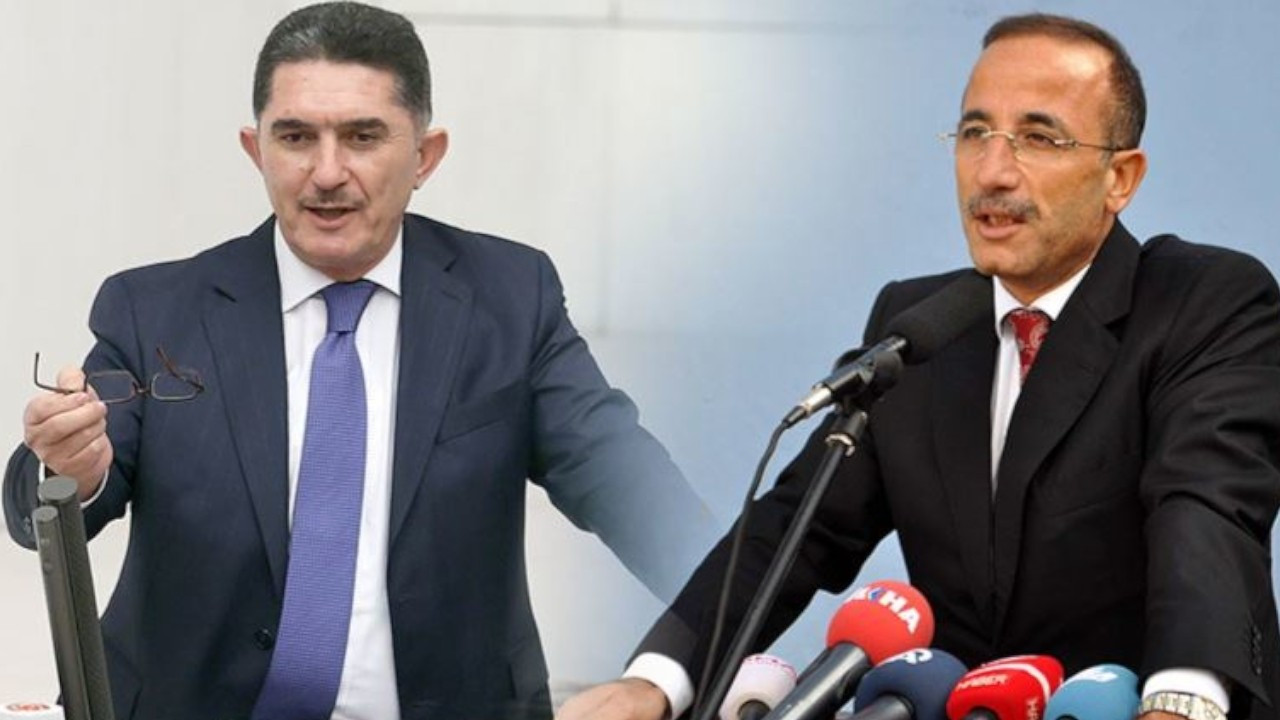 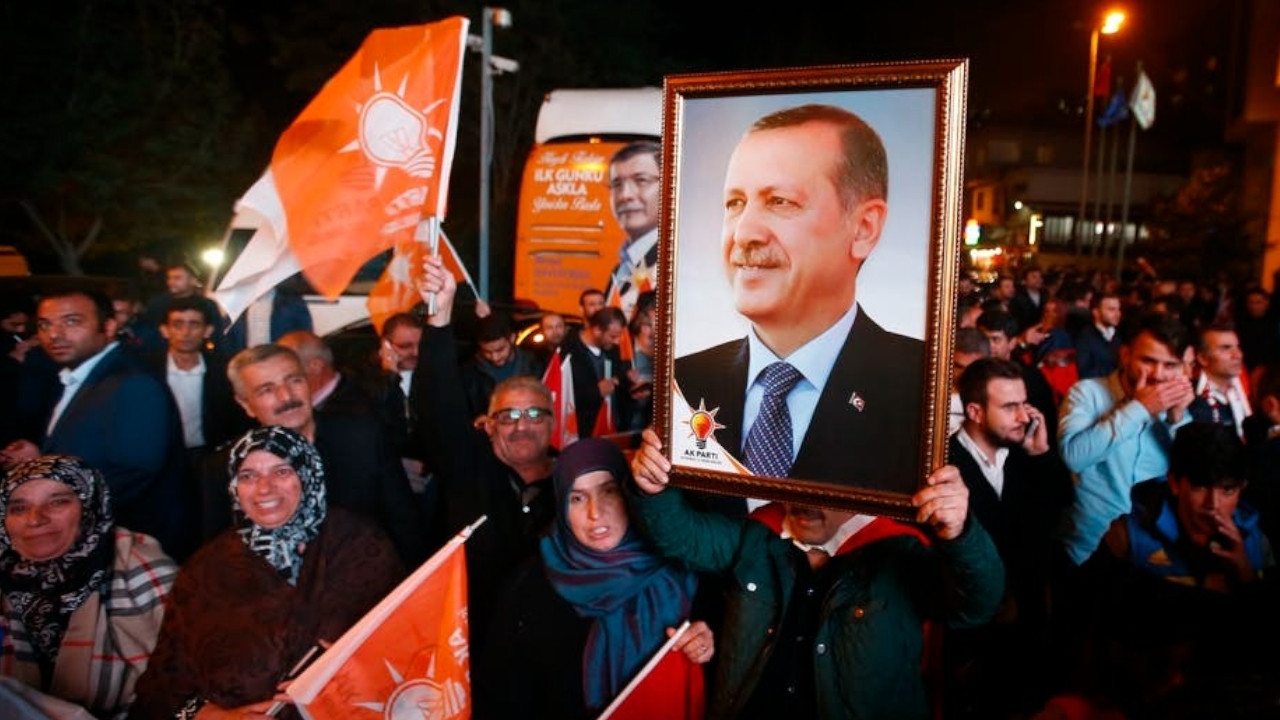