A witness in the 2015 Ankara Massacre case, Muhammed Kasım Kurt said during the twelfth hearing of the case that he had phoned İlhami Balı, who is regarded as the ISIS "emir" of Turkey, in the presence of Turkish security intelligence and military officials, Mezopotamya Agency reported on Sep. 3.

A suicide attack outside the Central Ankara railway station – blamed on ISIS – killed more than one hundred people and injured more than five hundred on Oct. 10, 2015.

Victims of the deadliest terror attack in modern Turkish history were largely supporters of the Kurdish-oriented People’s Democratic Party (HDP) who had gathered for a peace rally ahead of a national election on Nov. 1.

Kurt claimed that he didn't know Balı but had contacted him about a Turkish soldier who had been taken hostage in Syria at the time upon the request of state officials.

"Government officials, the assistant Interior Minister and the Kilis governor asked me to contact [people in] Syria for this soldier, which is why I contacted him," Kurt said, adding that he has already served five months in prison for the call.

There have been previous claims that Turkish intelligence services may have had advanced knowledge of the attack and failed to act to prevent it.

"I personally spoke to the ISIS' border emir İlhami Balı in the presence of the head of the local security intelligence office, a lieutenant and two sergeants. Later they arrested me for the phone call," Kurt said, adding that he only knows the identity of one of the sergeants from Gaziantep.

The court prevented Kurt from revealing the identity of the sergeant twice when the case lawyers asked, and the presiding judge told Kurt he didn't have to reveal the name.

Families of the victims protested the court by asking them why they were protecting the killers, and the witness claimed he "had forgotten the name" after a while.

The lawyers noted that the military officials in question were already in the case file in phone call recordings. 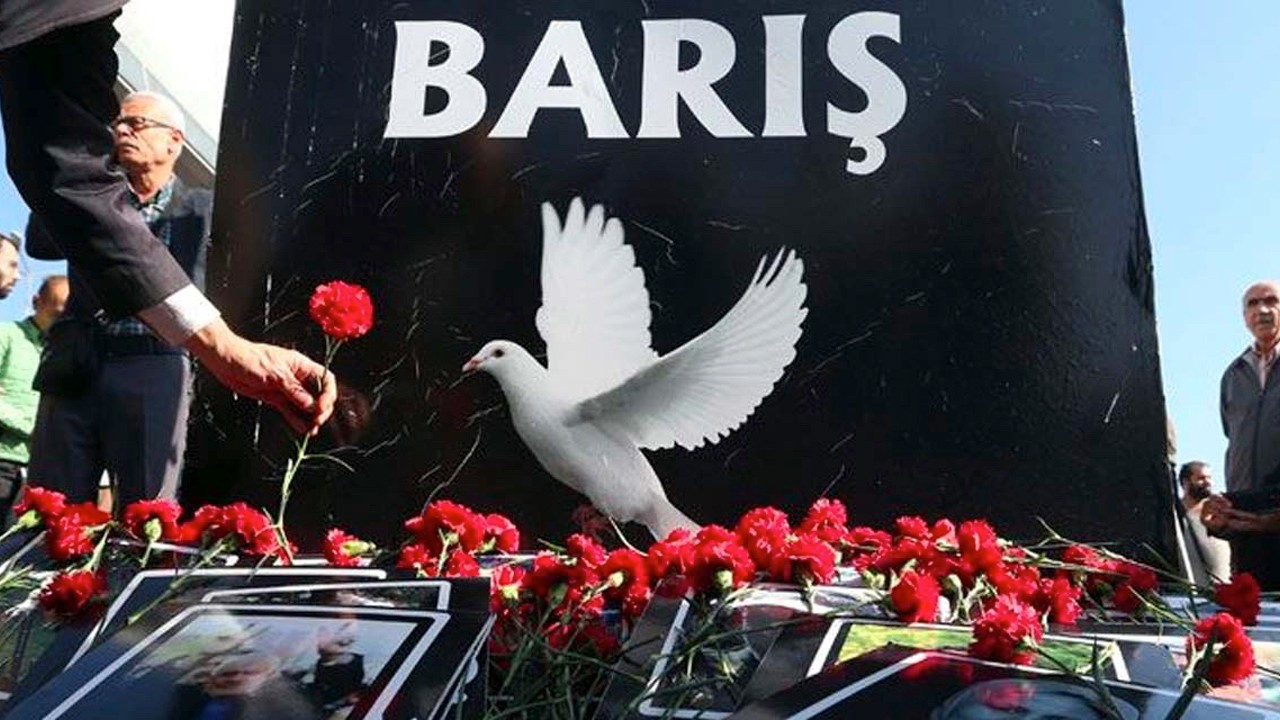 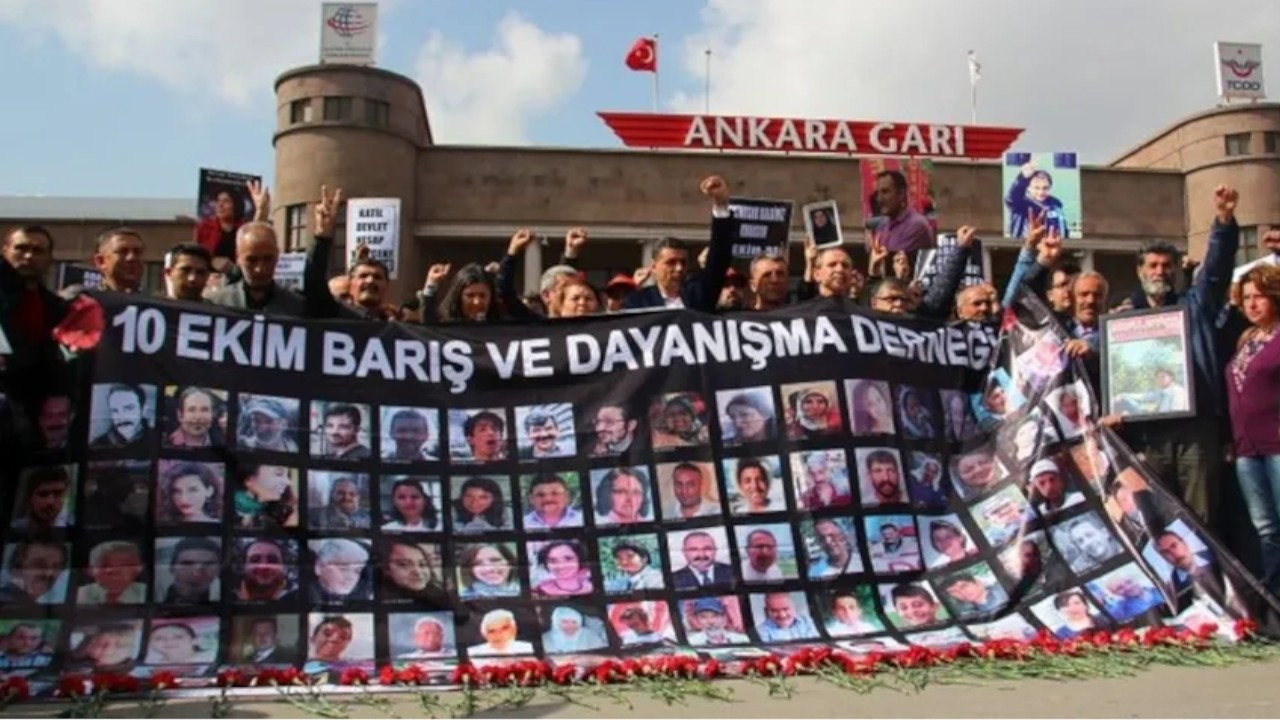