Ankara Municipality has adorned streets in the town's hospital neighborhood with murals dedicated to healthcare workers, Mayor Mansur Yavaş said in a tweet on April 18.

"We are grateful for your sacrifice during the pandemic. We are lucky to have you," Yavaş said.

Yavaş had launched the graffiti project on March 14 Medicine Day to commemorate the lives of healthcare workers who died during the pandemic. 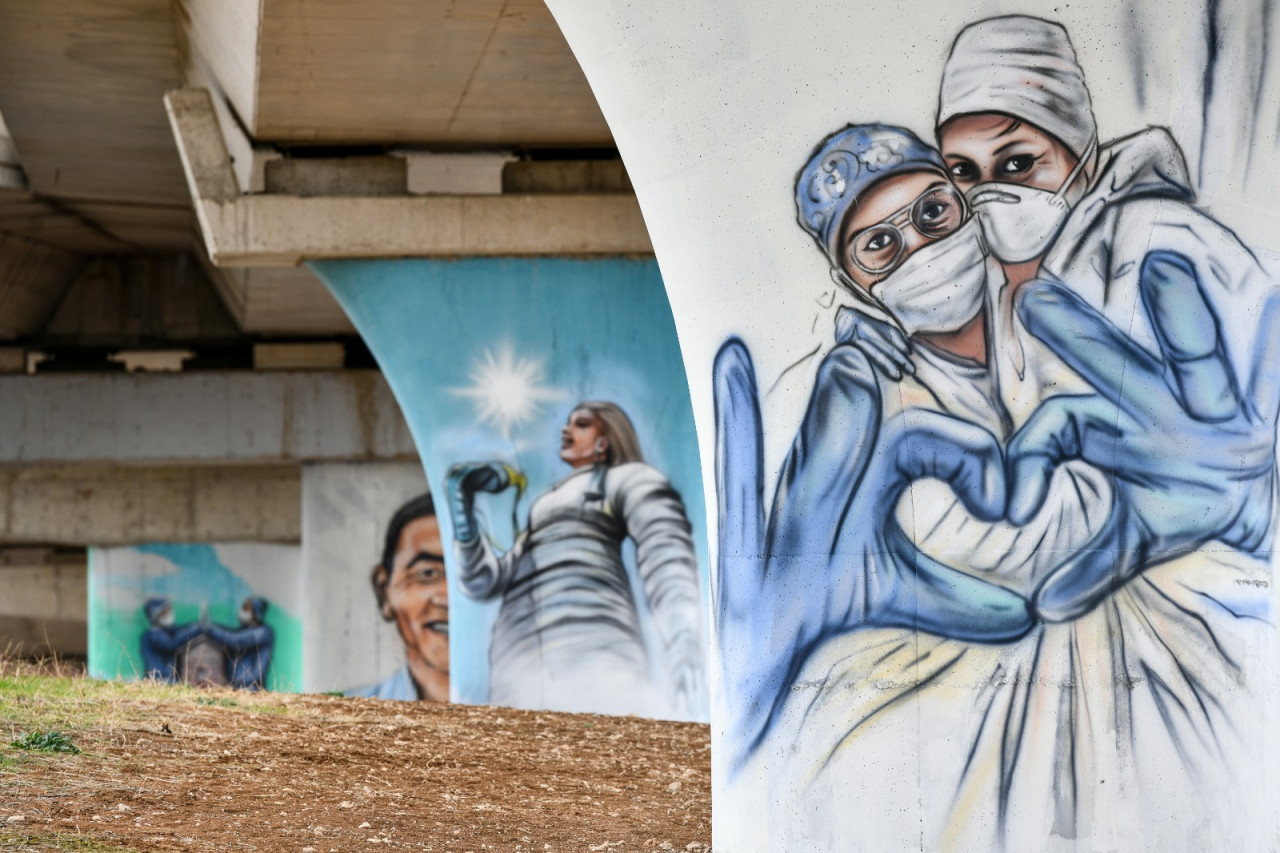 Three bridges were adorned with murals, while some of the images displayed the names of the deceased healthcare workers and the Turkish scientists who created the BioNTech COVID-19 vaccine. 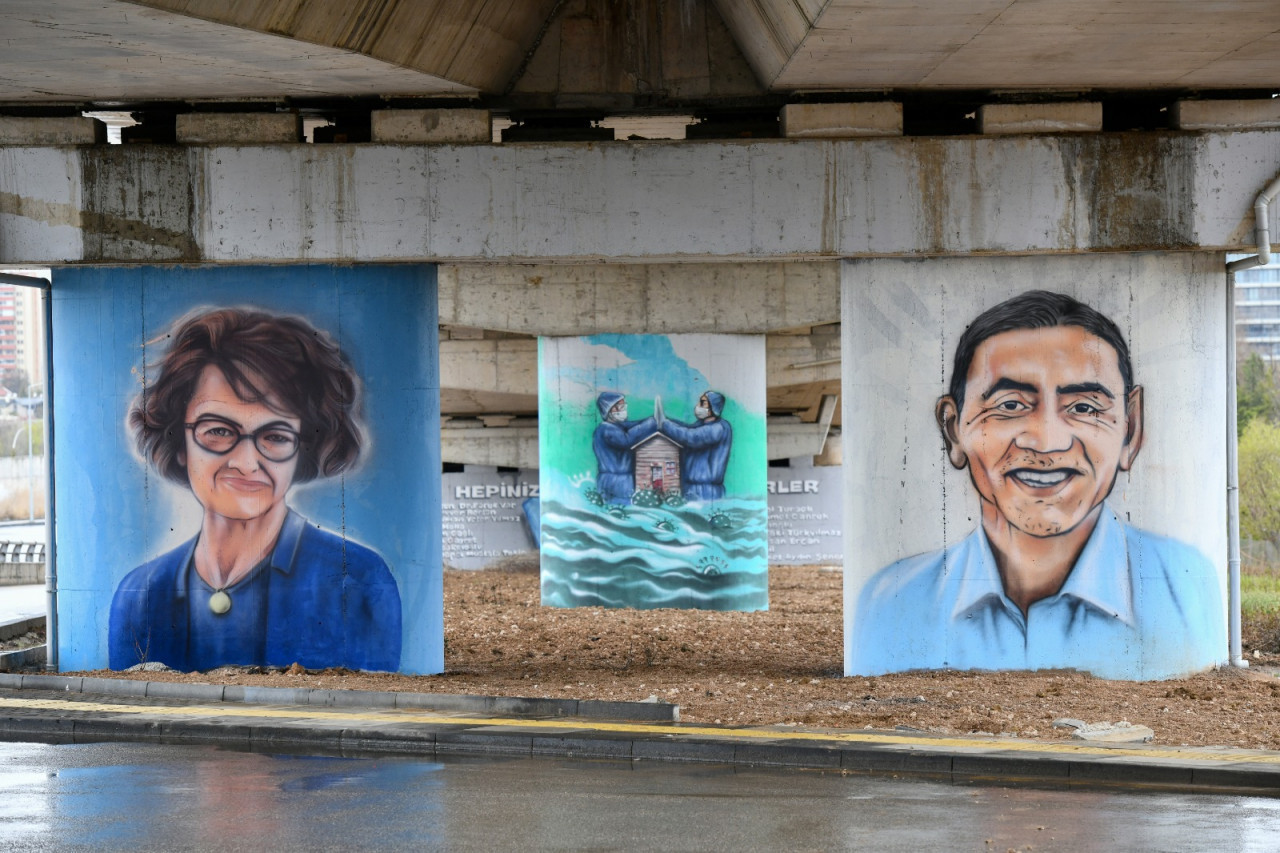 Turkey has recorded 318 deaths from COVID-19 in the space of a day, its highest daily total so far, data from the Health Ministry showed on April 18.

Turkey currently ranks fourth in the world in the number of daily cases based on a seven-day average, according to a Reuters tally. 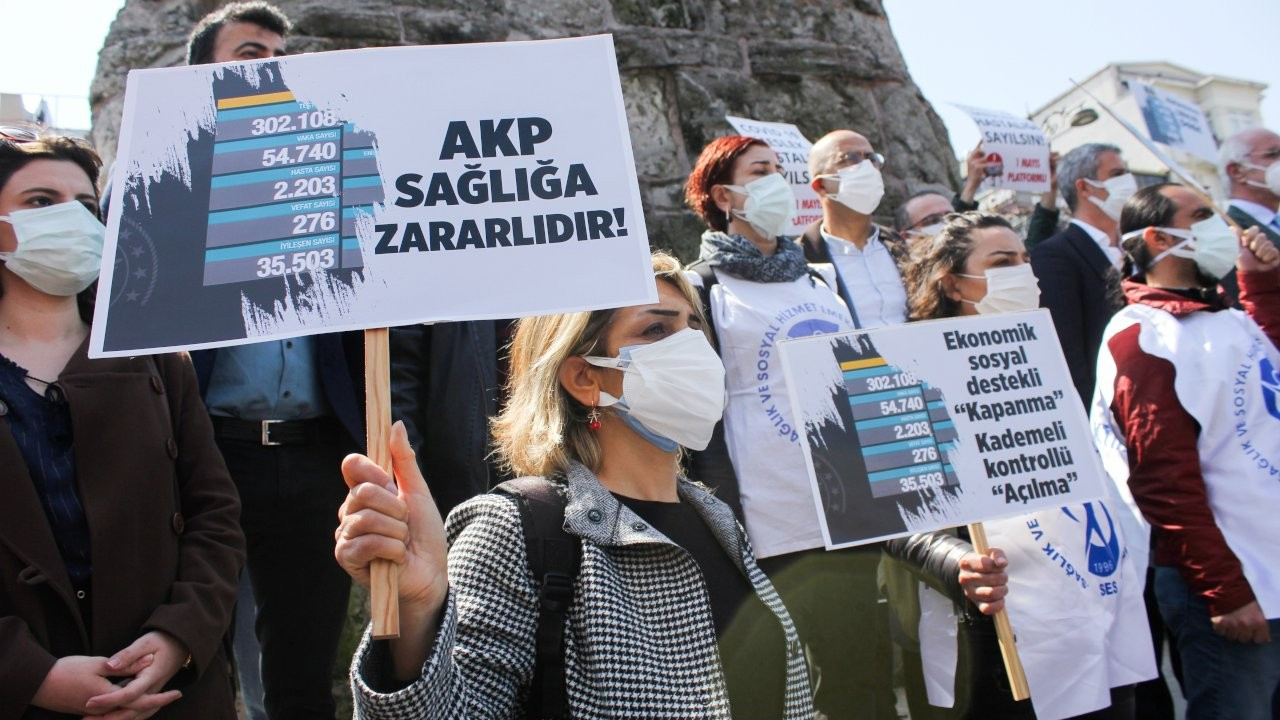 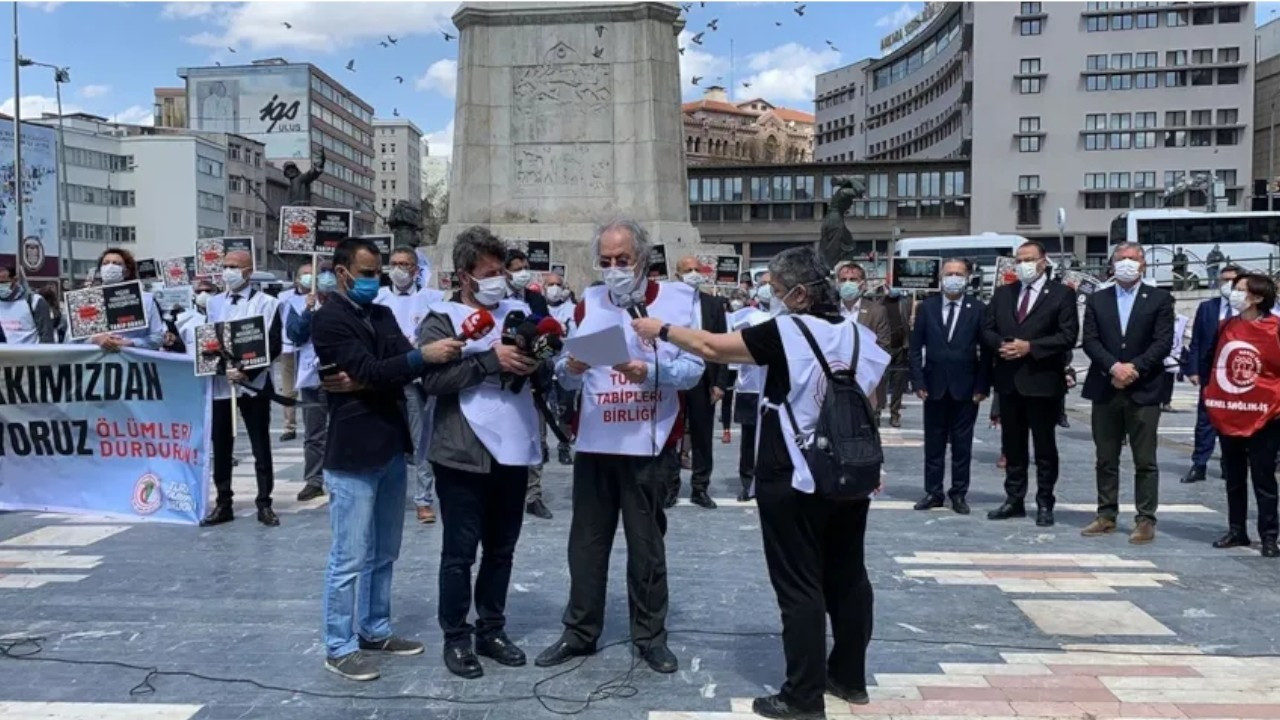