Ankara municipality has filed a criminal complaint against officials of the former administration, under the leadership of Melih Gökçek, over corruption claims in the procurement process of 7.5 million euros worth of machines named "rotating telehandlers."

Gökçek is the city's former mayor from the ruling Justice and Development Party (AKP) who ran the municipality from 1994 to 2017.

The lawsuit petition said that most of the 15 rotating telehandlers could not have been used by the municipality due to their several malfunctions and the public money had been wasted.

Officials held the tender for the construction equipment in question in 2015 without complying with the public tender legislation, said the petition.

The petition noted that the former administration of the municipal company BELKA and executives of the tender-winning company Çam group have abused their authority.

The main opposition Republican People's Party (CHP) ousted the ruling AKP from the Ankara municipality following the 2019 local elections. For several years, the AKP-led municipality maintained a patronage system in the capital, outsourcing public works projects to private companies and exempting them from certain regulations in return for support.

After he assumed the post, Ankara mayor Mansur Yavaş filed several criminal complaints against Gökçek for “abusing authority” and “causing damage by negligence.” Several of Gökçek's projects have been a symbol of unnecessary expenditure for the city. 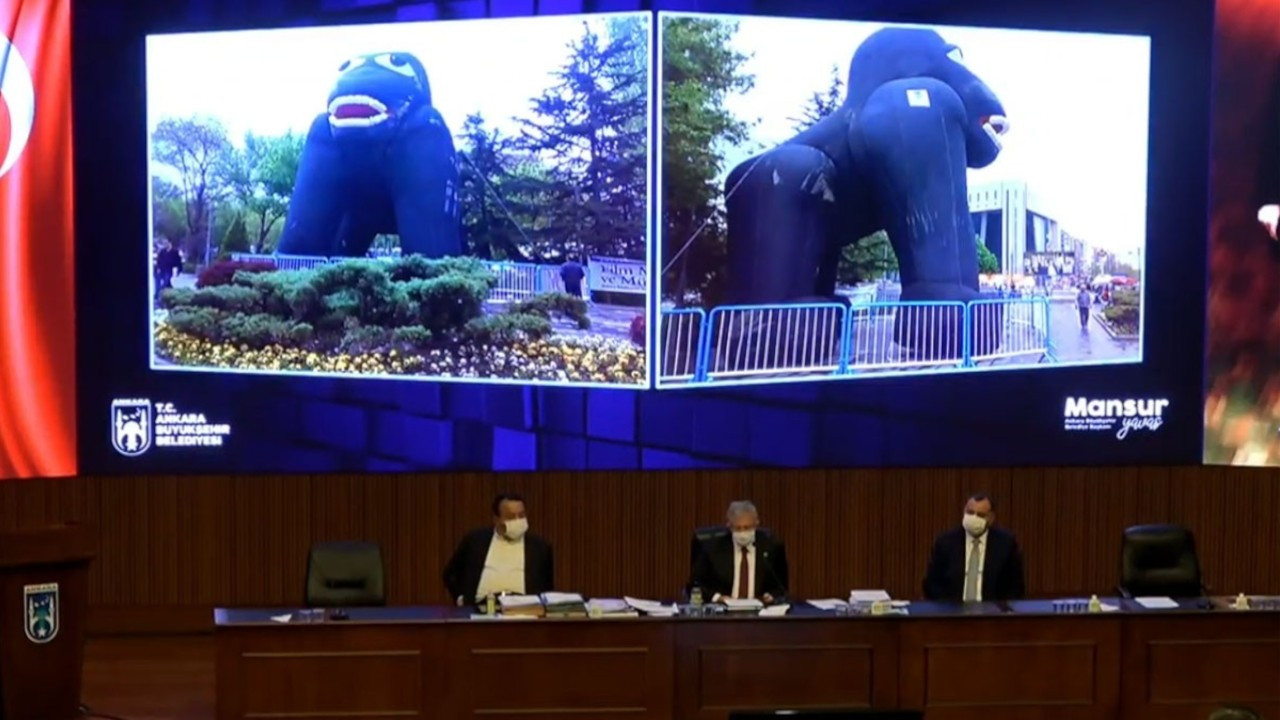 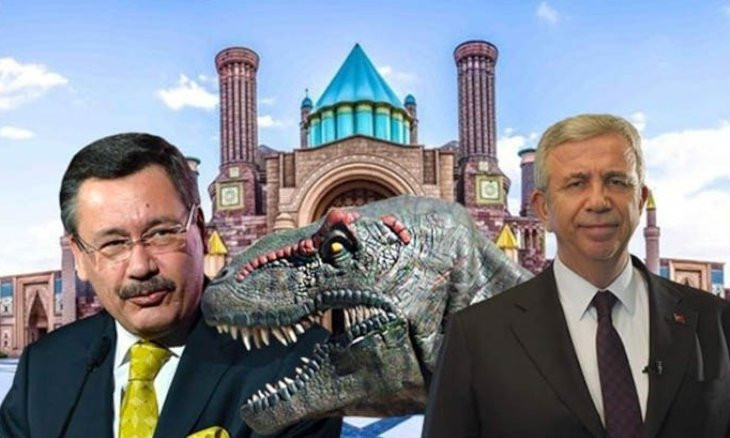