“The Armenians who lived here have buried their deceased with prayers and erected tombstones. The tombstones of those deceased had been already demolished. And now concrete is being poured on the graves of the deceased. Which conscious accepts this?” Paylan asked in a public statement.

“Christian conscience would of course not accept this; our conscience is aching. But, does the conscience of Muslims, who make up the majority on these lands, accept that concrete is being poured on the deceased?” Paylan asked.

After the release of the public statement, Paylan and the accompanying delegation were able to see the cemetery and its destruction from the window of a nearby building, due to the presence of the police barricade at the site.

Last week, Ankara Architects Chamber petitioned TOKİ and the Culture and Tourism Ministry to stop construction at the burial site, noting that construction on any faith's cemetery is disrespectful.

"It's inhumane to pour concrete, build stores on the graves of the Anatolia's residents, regardless of their religion, race or language," the chamber said.

Bones found during the construction process were sent to a lab at the Anatolian Civilizations Museum, the chamber noted. 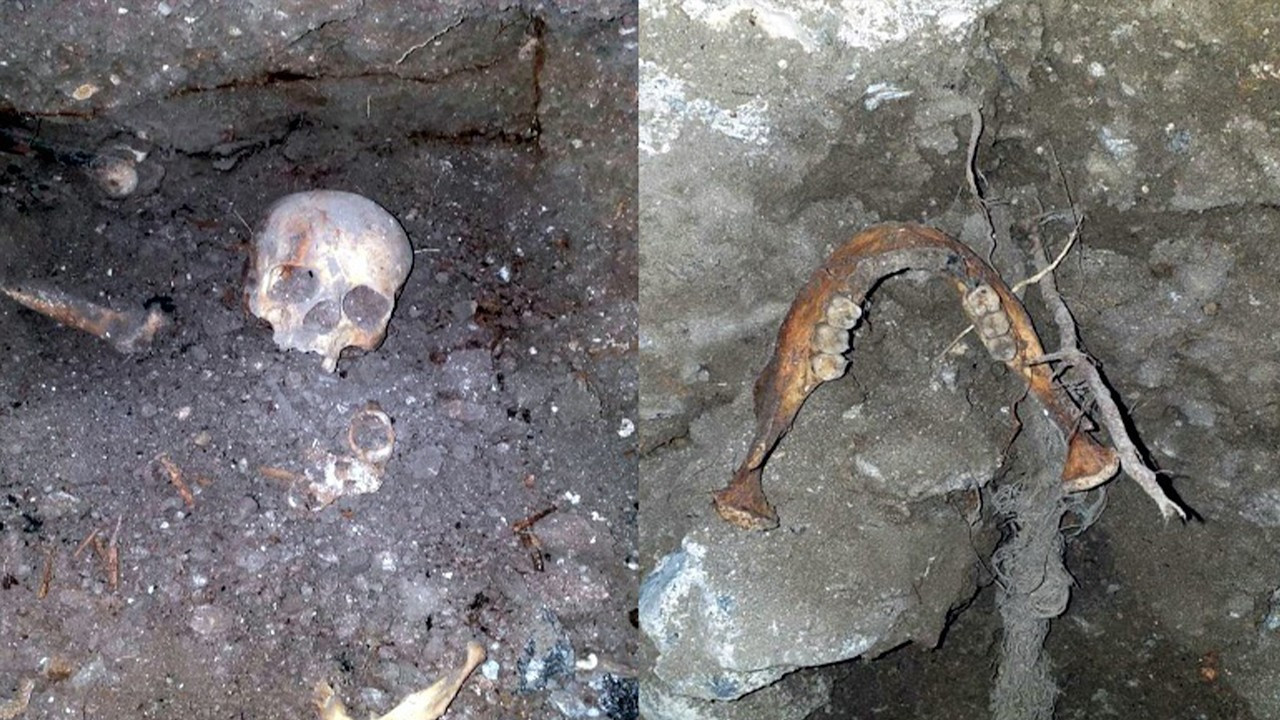