The Turkish government has allegedly prepared a list on which it put down the names of Turkish Cypriot politicians and journalists who have adopted a critical stance towards Ankara.

Those on the list will be allegedly banned from entering Turkey for the next five years on the grounds of their behaviors said to be “against the national security.”

According to the rumors which have not been yet confirmed, opposition Turkish Cypriot leaders are not on the list.

Names with close ties to former Turkish Cypriot leader Mustafa Akıncı are allegedly on this “list of banned people.”

The rumors surfaced in the aftermath of the deportation of Ali Bizden, Akıncı's press and communications coordinator, from Istanbul's Sabiha Gökçen Airport on the night of July 6.

Bizden wrote on his social media account that the decision was taken in September 2020 on the grounds of him allegedly “being a threat against national security” of Turkey.

Afterwards, Akıncı released a statement describing the Turkish authorities' move as “shameful.” “I condemn this antidemocratic bully method against Ali Bizden, whose only crime is to be a close colleague of mine, and I invite all fractions of our society and organizations to raise their voices against this ugliness,” Akıncı said.

The ban on Bizden as well as the alleged list of “banned individuals” have drawn a severe reaction from opposition Turkish Cypriot leaders.

Tufan Erhürman, the leader of the main opposition Republican Turkish Party (CTP), called on Turkish Cypriot leaders to immediately contact the Turkish government officials and enlighten the public with regards to the latest developments.

“It should not be desired by anyone that new issues of conflict arise in the relationship between Turkey and Turkish Cypriot people and Turkish Cyprus,” Erhürman wrote on his social media account.

CTP MP Doğuş Derya addressed a question to Turkish Cypriot leader Ersin Tatar, asking him what he thought about the recent developments, which he said had been initiated by Turkey's ruling Justice Development Party (AKP) and Nationalist Movement Party (MHP).

“Mr. Ersin, who is busy with cheap propaganda by wandering around Turkey like a ceremony general, what do you think about the AKP-MHP alliance blacklisting Turkish Cypriot citizens as 'a problem of national security' due to their thoughts?” Derya asked in a social media post.

Kudret Özersay, the chair of the second-largest opposition People’s Party (HP), described the recent developments as “worrying, disconcerting,” saying: “Instead of these implementations, we need transparent ties that will give confidence”

“We do not know why he [Bizden] was not allowed into Turkey, but if he faced such a treatment due to his prior position or political stance as alleged, this implementation is not right in terms of democracy,” Özersay wrote on his social media account.

In June, a group of Turkish Cypriot activists, lawyers and academics released a report detailing Turkey's intervention in the presidential elections in the breakaway island last year.

According to the report, Akıncı and candidate Serdar Denktaş were threatened by the Turkish intelligence and told to withdraw from the elections.

Akıncı is a politician disliked by the AKP because of his repeated calls on Turkey to respect Turkish Cyprus' internal affairs and his defense of reunification with the Greek side under a federal roof. 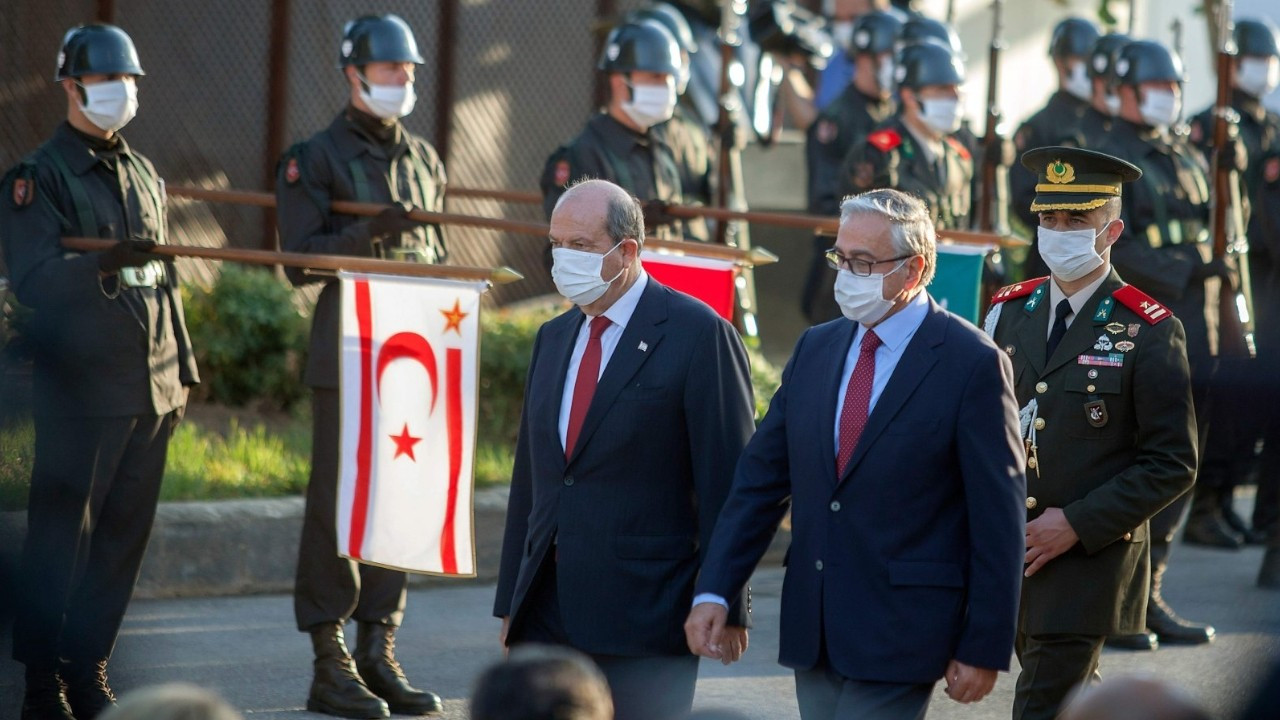 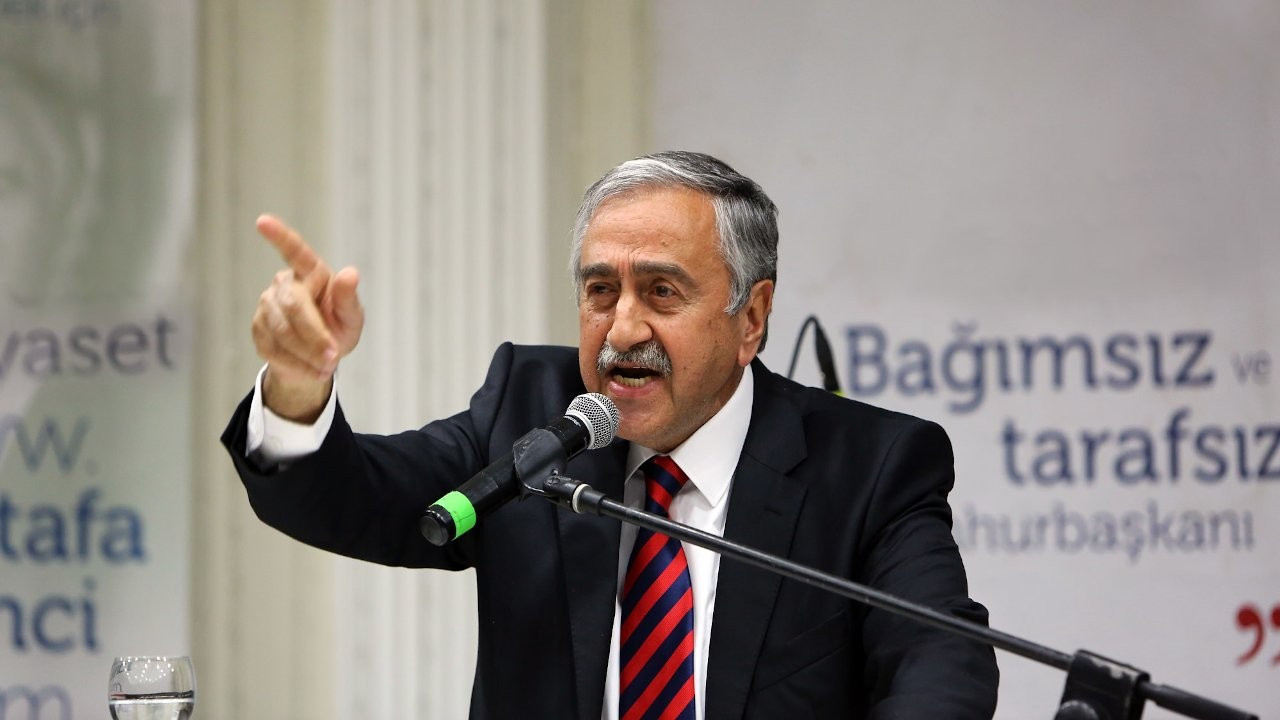 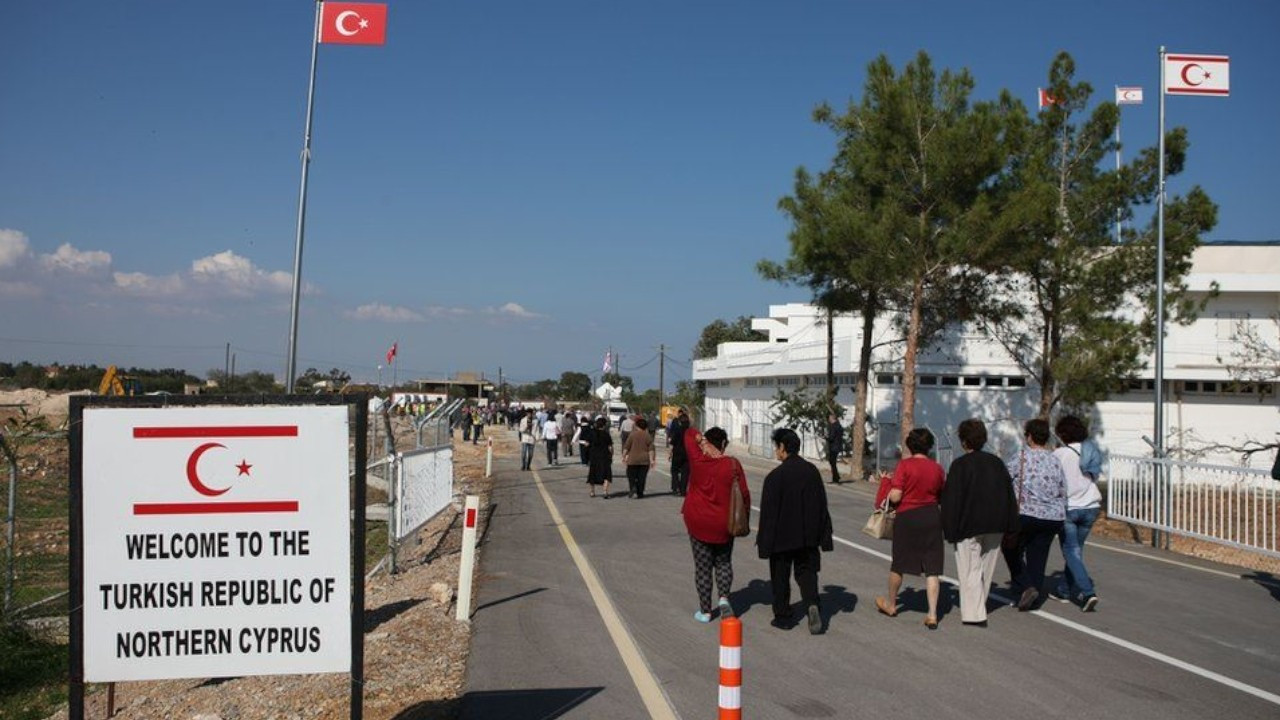