Ankara's engagement in human trafficking is in direct violation of Turkey's obligations under the Fourth Geneva Convention as an occupying power in northeast Syria, the organization noted.

“Turkish authorities, as an occupying power, are required to respect people’s rights under the law of occupation in northeastern Syria, including the prohibition on arbitrary detention and on the transfer of people to their territory,” said Michael Page, deputy Middle East director at HRW.

Ankara and the rebels arrested the Syrian nationals between October and December of 2019, after Turkey's "Operation Peace Spring" into northern Syria.

"The men, both Arabs and Kurds, were transferred to detention facilities in Turkey, where prosecutorial authorities have charged them with offenses under the Turkish Penal Code, even though the alleged crimes took place in Syria," the HRW reported.

The HRW reported obtaining 4,700 pages of Turkish law enforcement documents including records of the transfer, interrogation and indictment of the 63 Syrian nationals.

"Other evidence and published reports from other groups suggest that the actual number of Syrians illegally transferred to Turkey could be almost 200," the HRW noted, adding that the practice of arresting Syrian nationals is still ongoing. 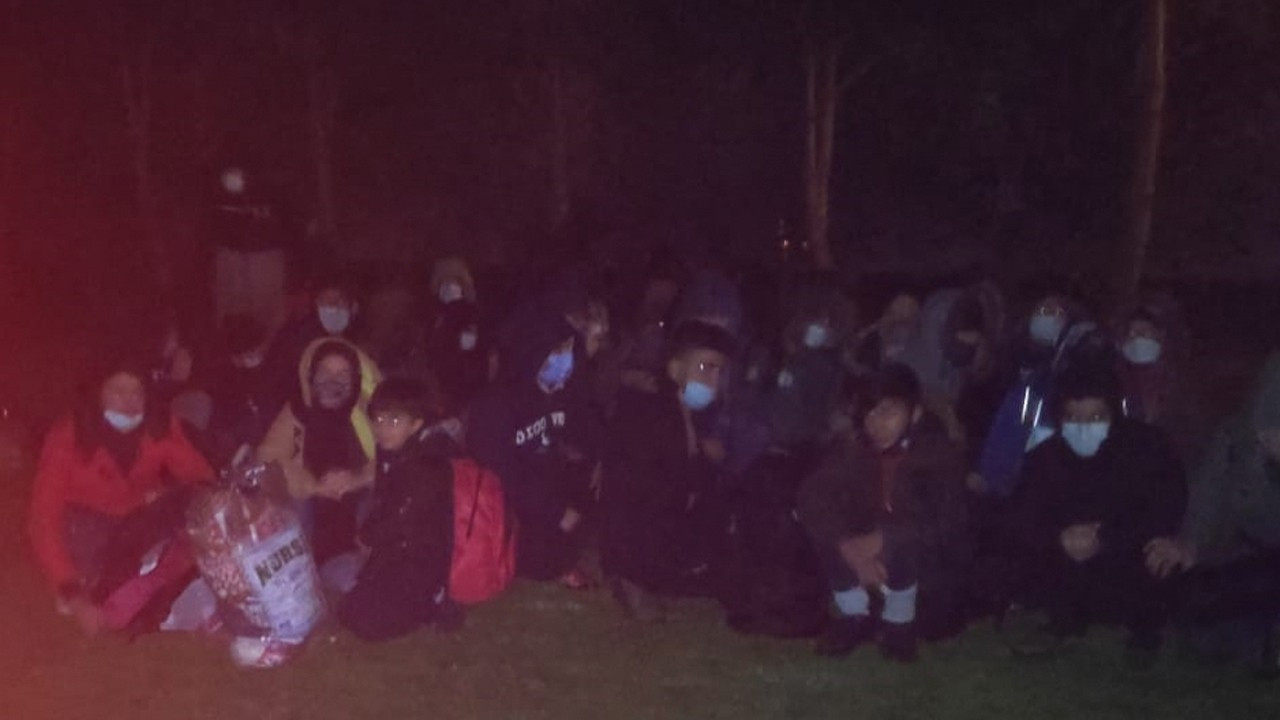 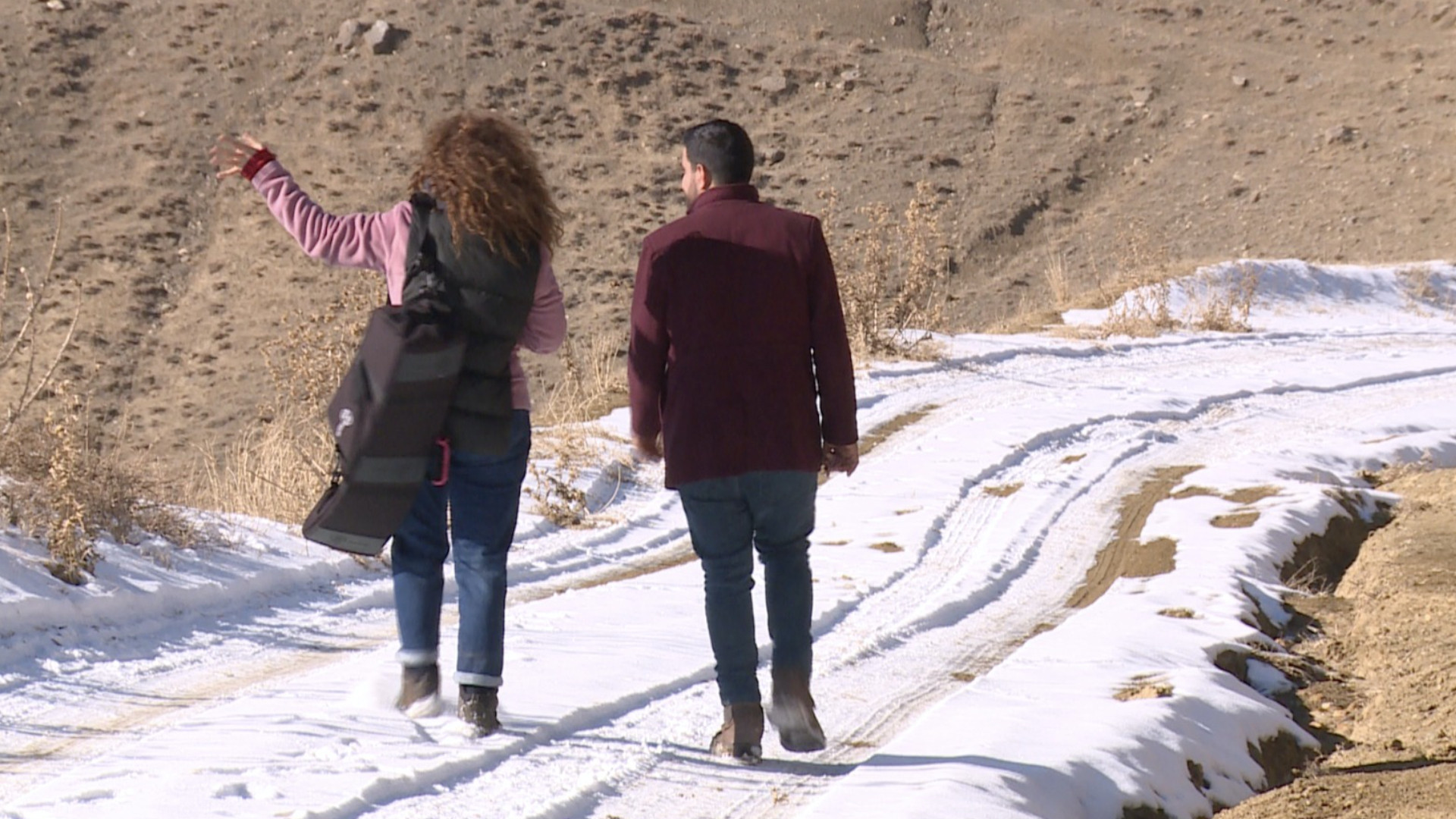 Tiptoeing on the Turkey-Iran border: A day with a human traffickerDomestic