Yet another woman in Turkey was killed by a violent spouse despite the restraining order she had obtained against him in the western district of Fethiye, the daily Cumhuriyet reported on Dec. 9.

Twenty-five-year-old Selvan Acar's body was discovered in her home on Dec. 6 by loved ones who broke in after not hearing from her for a period of time. As a result of the multiple stab wounds she had received, Acar was pronounced dead on the scene.

Upon discovering her death, police informed security forces that the woman had previously reported her husband Tanju Acar's violence, and had even gotten a restraining order against him.

Tanju Acar was discovered hiding in the nearby woods. He was then transported to the police station.

The assailant said that he had been arguing with Selvan Acar in the kitchen when he grabbed a knife and stabbed her, after which he became scared and threw the weapon into the living room.

Tanju Acar was arrested despite saying he doesn't remember anything after stabbing his wife and throwing down the weapon.

Some 29 women were killed by men in Turkey during the month of November, while another 10 women died under suspicious circumstances, Turkey's We Will Stop Femicides Platform reported. 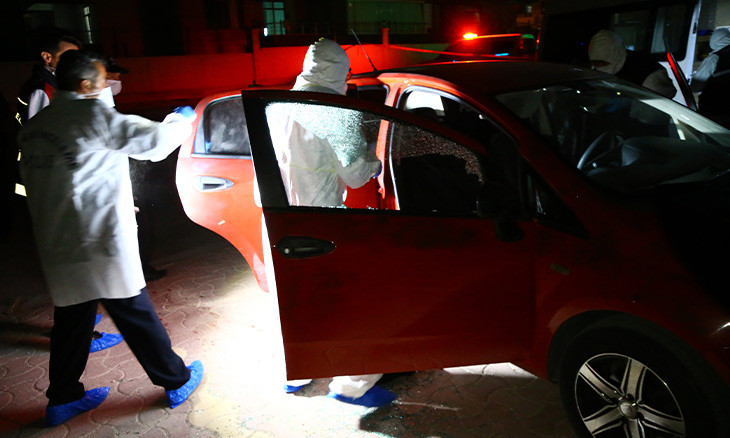 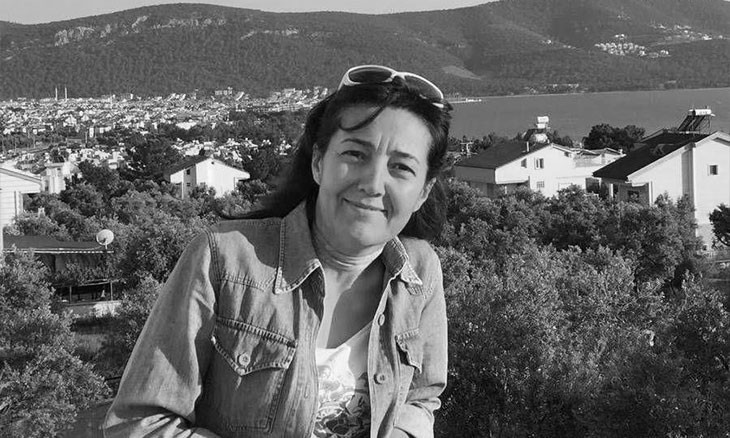