A Turkish appeals court overturned a ban on access to Uber's mobile application and website in a move that could see the company resume its operations in the country.

It ruled that a previous court order last year for the ride-hailing firm to cease activities in Turkey had been unjustified, according to a statement from Uber Turkey on Dec. 24.

"We believe and are committed to Turkey," the Uber Global spokesperson said, adding that the company would start offering its services to all passengers and yellow taxi drivers in Istanbul.

The court ruled to "ban the service Uber XL upon notice that it presents unfair competition," possibly because cabs in Turkey charge a single fare depending on the vehicle's color not size.

The appeals court's ruling is in contradiction to a 2019 statement from President Recep Tayyip Erdoğan, who said that Uber cars were like "pirate cabs," implying that they were illegal, despite some 14,500 taxi drivers using it in Istanbul alone. 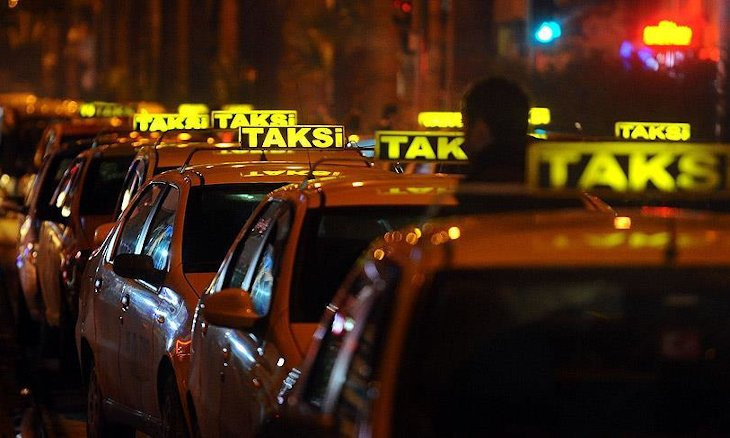