Turkey has requested from Russa that its natural gas debts are postponed until 2024, Bloomberg reported. Some economists evaluated this alleged move as being towards the election.

Turkey meets 40-45% of its natural gas needs from Russia. The rest is imported from countries such as Iran, Libya and the U.S.

Demir said the government is trying to prevent BOTAŞ from having to find foreign currency, either internally or externally, by postponing the debt before the upcoming elections planned to be held in June 2023.

However, Demir is against the careless use of this concept, stating that Turkey is far from the moratorium. Demir has said that debts can be paid in installments or even be postponed and that the main problem of the country is "the shortage of foreign currency.”

The Turkish government started to support energy bills in housing after the currency crisis at the end of last year. Accordingly, the state pays 80 liras of the 100 liras worth natural gas bill. Demir emphasizes that even though this seems like a favor, it has a price.

“This is not a favor done by the state for us, it is the price of the jump in the exchange rate last year. If the exchange rate had not jumped so much, we could have paid much lower bills. Right now, they are trying to solve the cost of their own mistakes at another price,” he said.

Halk TV columnist and economist Barış Soydan also thinks that the claims about postponements of the natural gas debts can be seen as a move to win the elections.

“Last year, the dollar increased its value by 44% against the Turkish lira. If something similar happens again, I think it will finish the ruling Justice and Development Party (AKP). When the dollar increases, inflation directly increases. The government does not want this. This would be the worst-case scenario before the election,” Soydan said.

Soydan said that the most serious opposition to the AKP is the economy and the dollar, but that opposition parties cannot either offer strong solutions to solve the economical problems.

Between Dec. 1 - 20, 2021, the Turkish lira plummeted considerably against the dollar. At its highest point, the lira rose above 18 to the dollar. The rise was ostensibly driven by President Recep Tayyip Erdoğan’s continued insistence on an unfounded low-interest rate economic policy, which sent the lira plummeting in global markets. The Turkish lira has weakened some 29% this year to fresh all-time lows.

Soydan described the future of the economy as a "disaster" if the AKP government wins the upcoming election.

Soydan further said that if the current government changes and the environment of trust is established, there will be an inflow of foreign capital into Turkey and this will create serious relief.

Turkish annual inflation climbed to a new 24-year high of 83.45% in September, according to the Turkish Statistical Institute (TÜİK), whereas the ENAG Inflation Research Group, an independent institution set up in 2020 to track the country’s inflation, put the figure in 186.27% in September.

The Central Bank cut its policy rate again by 200 basis points to 12% in the last two months, going against a global tightening cycle despite the sustained rise in inflation, surging energy prices and the lagged effect of the lira's decline. 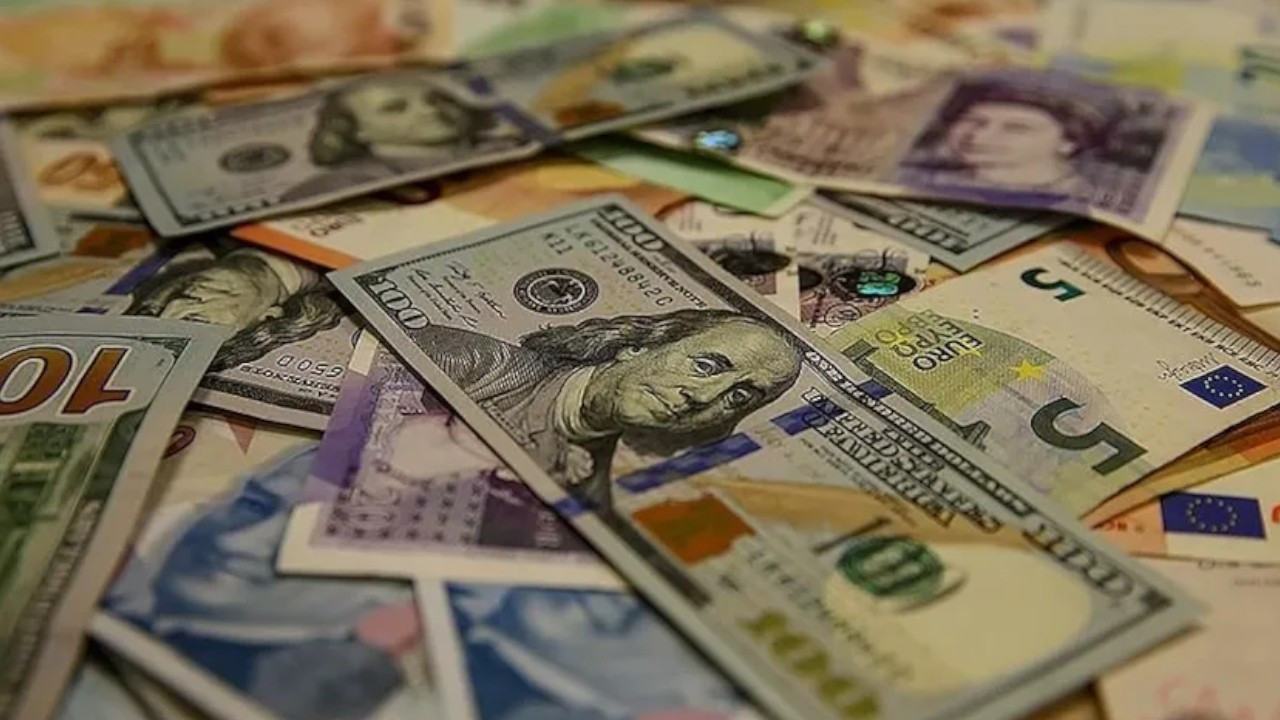 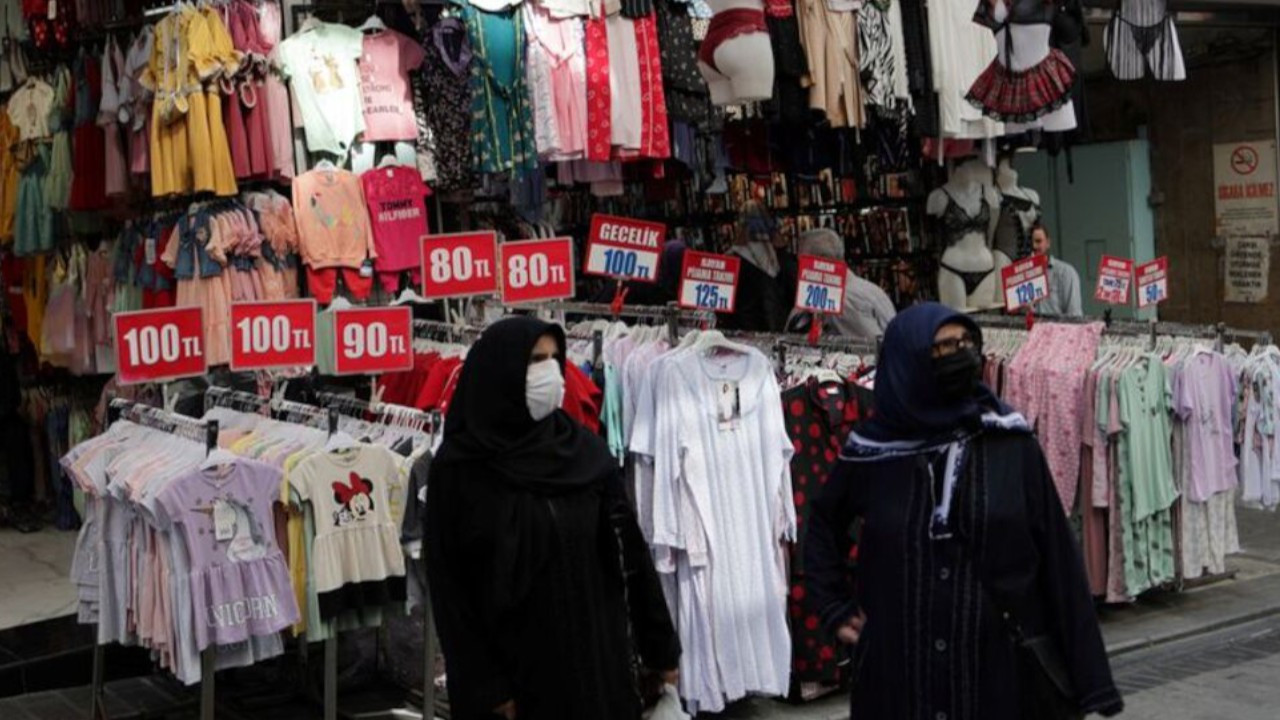 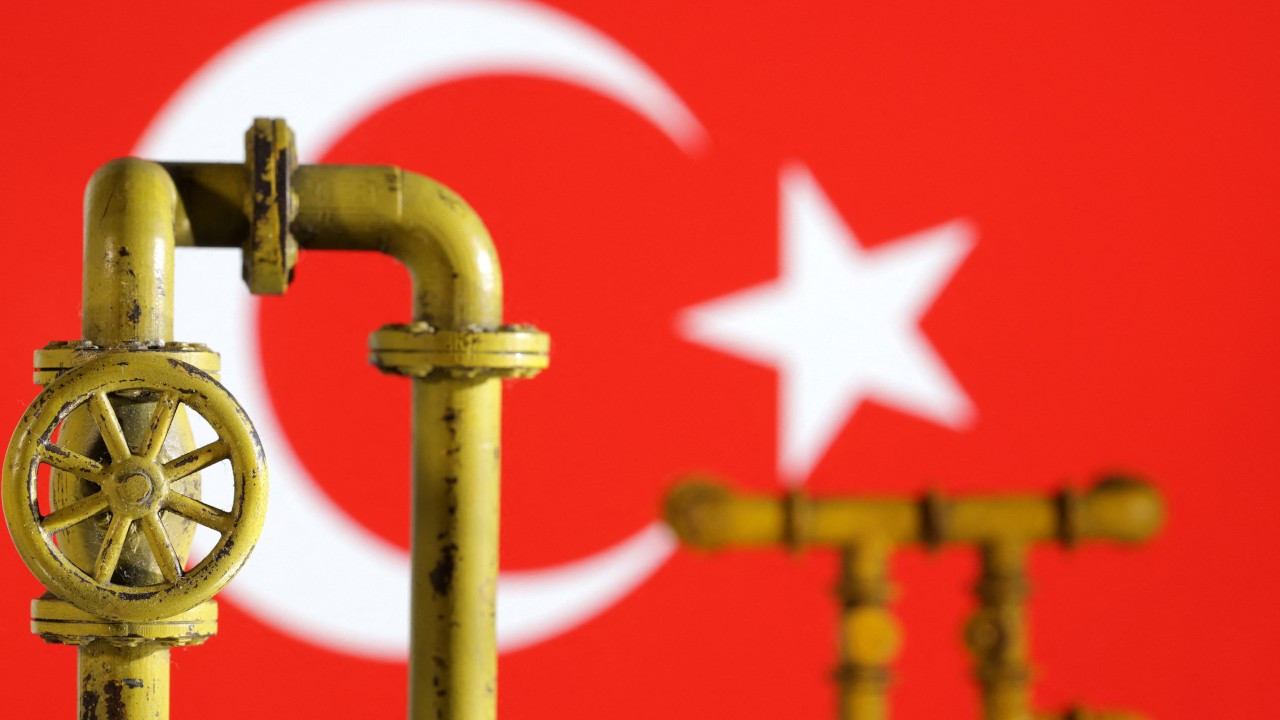 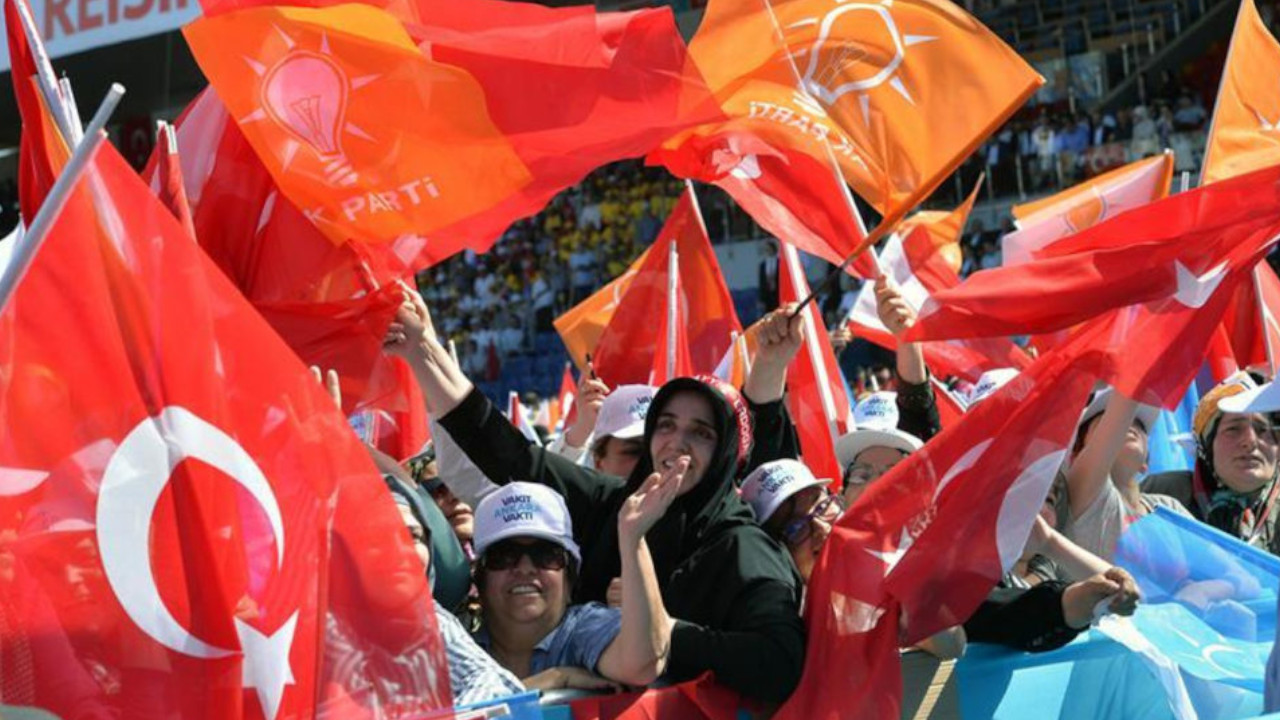