Unknown assailants carried out an armed attack on the Peoples’ Democratic Party (HDP) district building in the southern province of Adana’s Yüreğir district.

Explosive materials thrown onto the balcony of the building caused a fire. Citizens arrived at the scene shortly after the attack and extinguished the fire.

“An armed attack was carried out on our Adana Yüreğir District Building with a Molotov [cocktail]. As the attack was immediately noticed, the fire was prevented from growing further. At the moment, teams from the crime scene investigation are in our district building...The necessary explanation will be made tomorrow,” HDP Adana Provincial Organization tweeted after the attack.

The HDP is very frequently targeted by the ruling Justice and Development Party (AKP) and its far-right ally Nationalist Movement Party (MHP), which claim that the party is linked to the Kurdistan Workers' Party (PKK). While the HDP denies such links, attempts to criminalize the HDP have been ongoing for years.

Last year, a top prosecutor filed a case with the Constitutional Court demanding the closure of the HDP, in the culmination of a years-long clampdown on parliament's third-largest party. 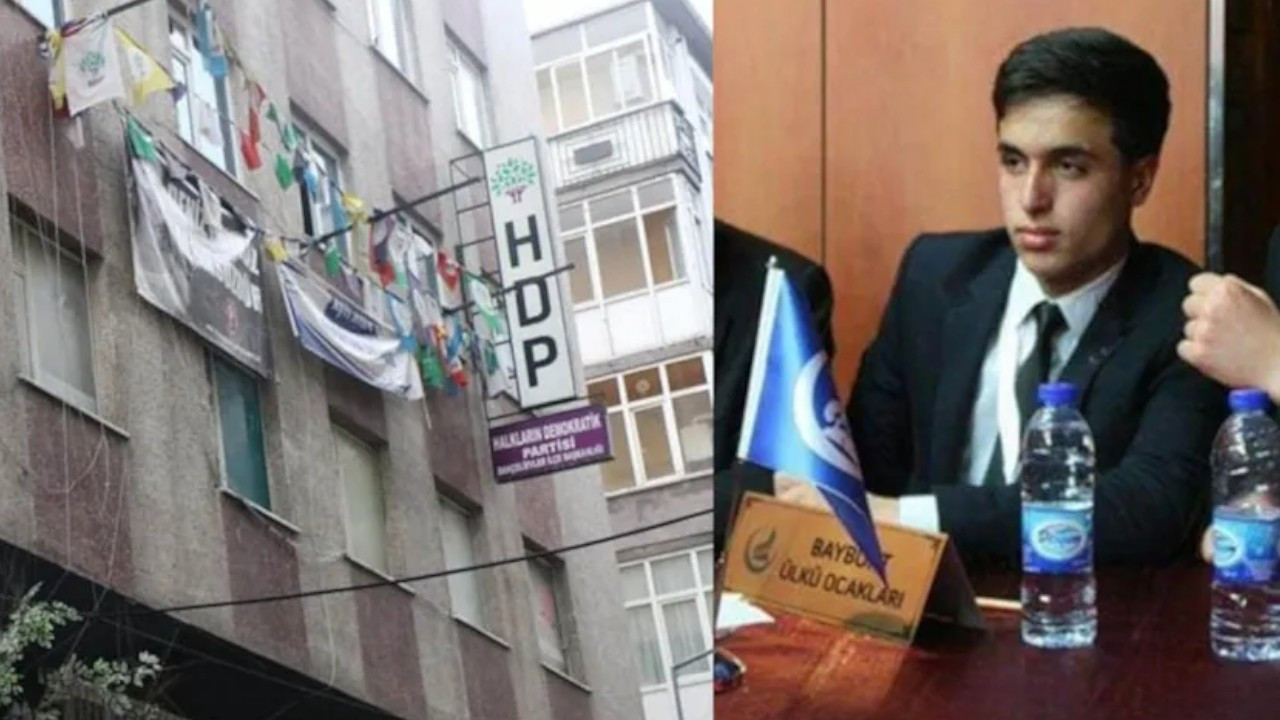 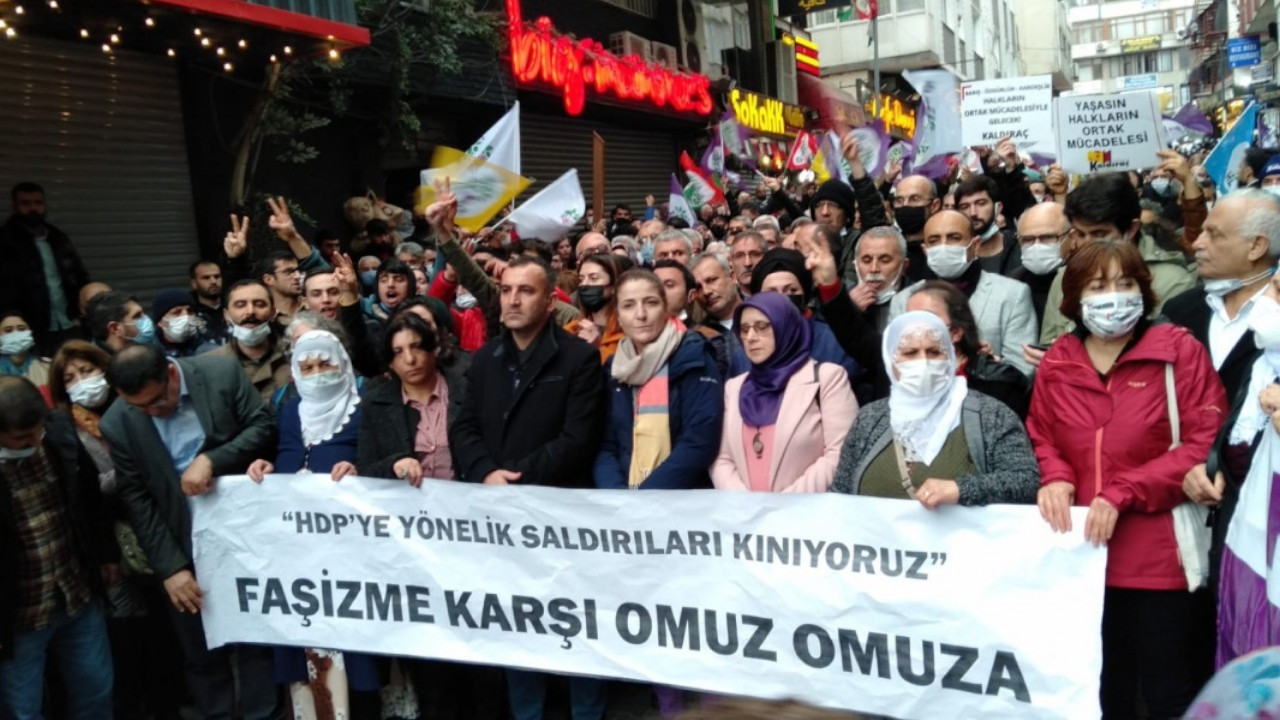