A Turkish man succumbed to his injuries from an armed attack in Denmark, local sources said on Jan. 3.

One of the injured, identified only by the initials as C.K., succumbed to his injuries at the hospital, it said.

The other injured person underwent surgery and his condition is said to be non-critical.

It was alleged that C.K. was a member of the NNV gang and had previously been involved in the criminal organization Bandidos and the street gangs called Brothas.

C.K, 38, was born in the Kulu district of the Central Anatolian province of Konya and has five children.

Police in North Sjaelland, which launched an investigation into the incident, called possible eyewitnesses to cooperate. 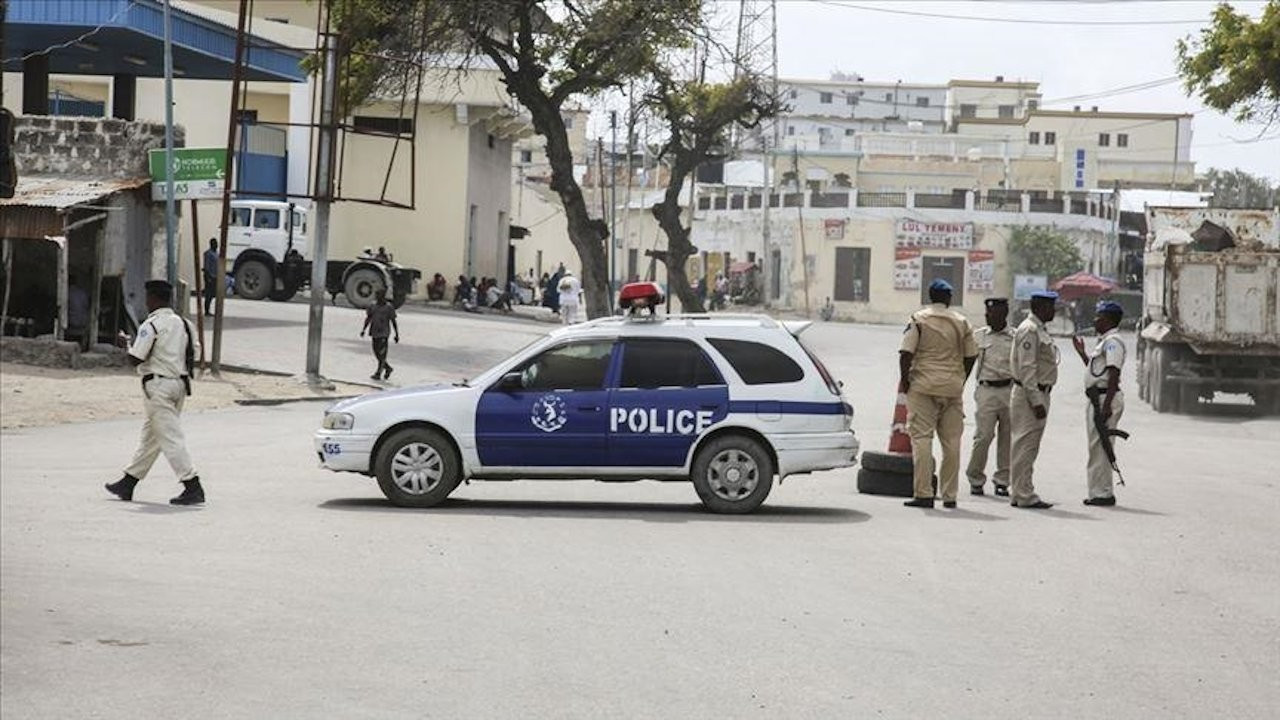