Turkey’s Assyrians have welcomed the recent addition of nine churches and monasteries in the southeastern Mardin province to UNESCO's World Heritage Tentative List.

Evgin Türker, president of the Federation of Assyrian Foundations, said that the move will help with the protection of these ancient sites and that they are expecting UNESCO to include them in the permanent list of World Heritage Sites.

“There were close to 300 monasteries in this region. Most of them have been damaged, destroyed. Monasteries that are under the UNESCO protection are still standing tall and people are still living at those places,” Türker told Voice of America's (VOA) Turkish service on May 9.

Saliba Özmen, the Assyrian metropolitan bishop for Diyabakır and Mardin, said the UNESCO's move will enliven the tourism in the region and that they are hoping for the ancient sites to be placed under UNESCO's permanent list of World Heritage Sites.

“Their inclusion in the permanent list will make us much happier. Such a move will have invaluable material and immaterial contributions to our country, region and heritage. It will have important advantages in terms of tourism and faith tourism,” Özmen told VOA's Turkish service.

The Late Antique and Medieval churches and monasteries of Midyat and surrounding area called Tur Abdin are the newest additions from Turkey in UNESCO’s list.

Midyat is located in the center of Tur Abdin (meaning “the Mountain of the servants of God” in Assyrian) region, a limestone plateau in southeastern Turkey. The region is bounded by the River Tigris in the north and east, by the Mesopotamian plain in the south, and by the modern city of Mardin in the west.

This rural religious architecture belongs to the Assyrian Orthodox community and its history goes back to the period when the region was under Byzantine rule. Despite being within the boundaries of Muslim states since the 7th century, Tur Abdin was populated mostly by Assyrian Christians until the last century. 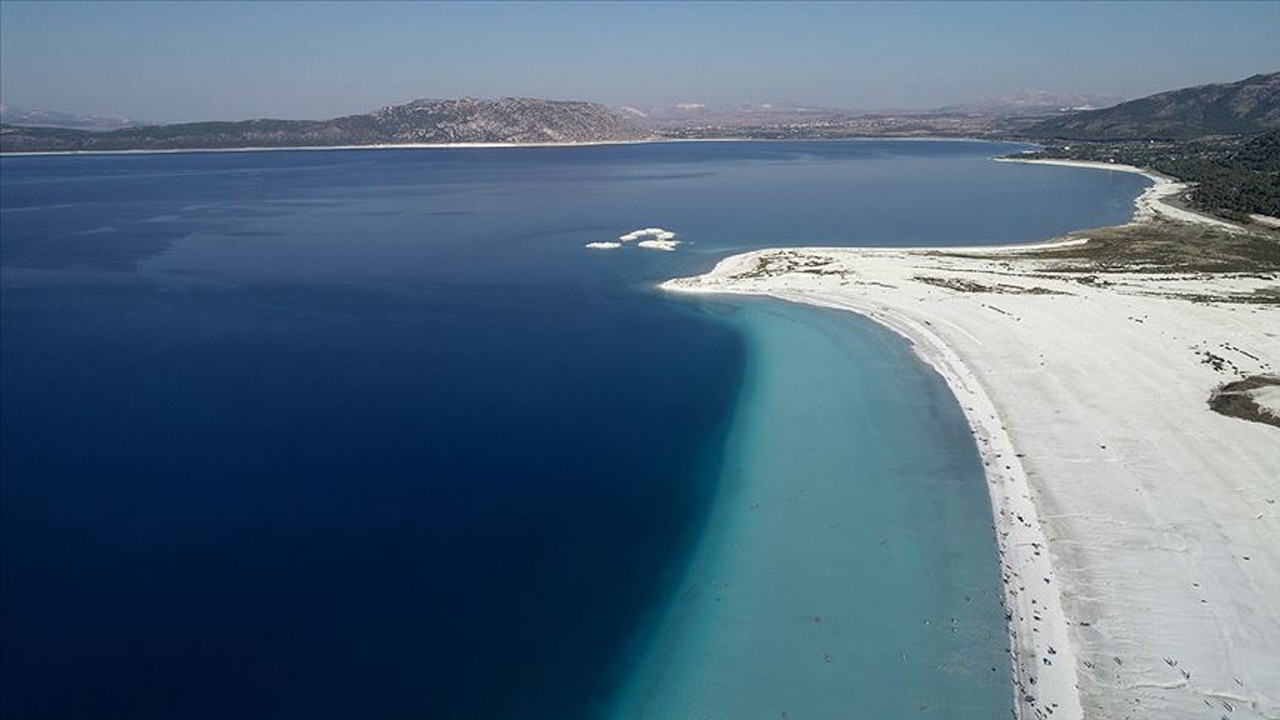 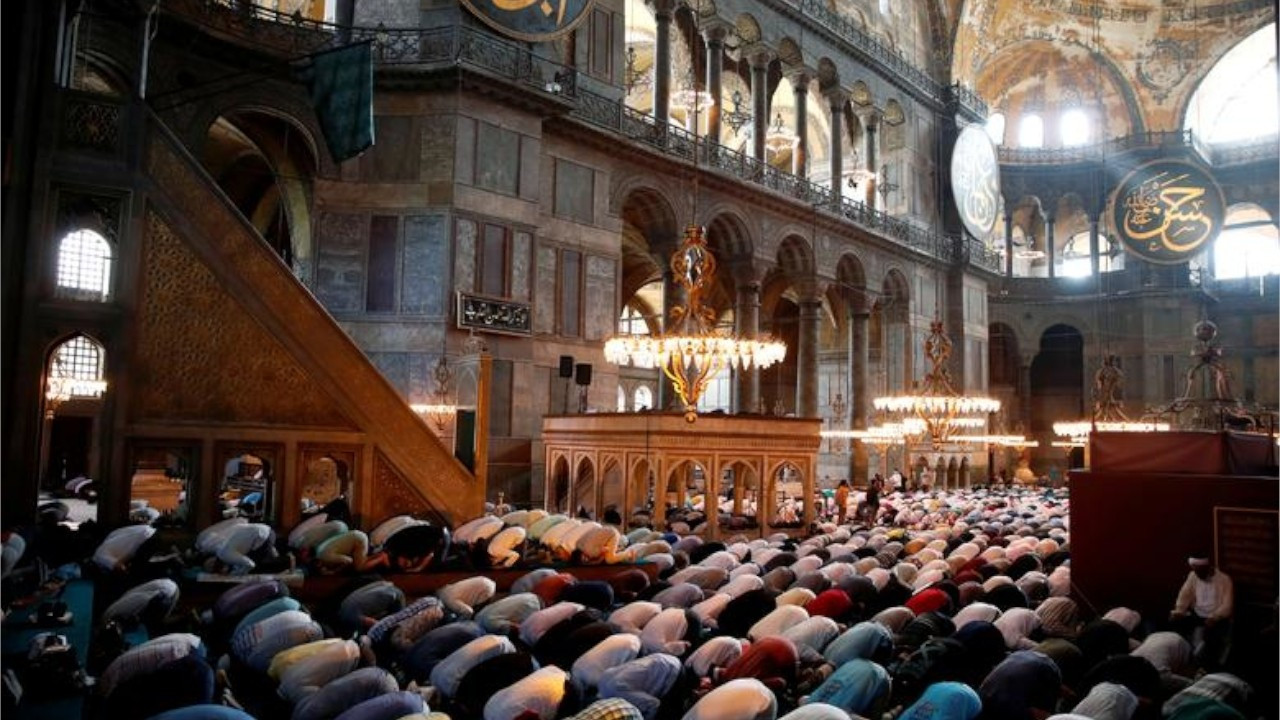