The prosecutor's office of the Austrian city of Wels said in a statement to Turkey's state-run Anadolu Agency that Korkmaz will be initially sent to Vienna from where he will be boarded on a plane to be extradited to the United States on July 15.

The statement was made by Prosecutor Silke Enzlmüller from the Press Unit of the prosecutor's office of Wels, where Korkmaz is currently jailed.

Korkmaz was detained in June 2021 in Wels, and both Turkey and the United States have since initiated an extradition process with Austrian authorities. The Austrian Justice Ministry has given the United States the priority of extradition on the grounds that the first of the crimes charged against Korkmaz was committed in the U.S. and the number of affected individuals from Korkmaz's crimes was higher in the U.S.

The United States accuses Korkmaz of laundering more than $133 million in tax fraud proceeds through a network of businesses he controls in Turkey. Prosecutors in Turkey want him in connection with the same alleged scheme.

Korkmaz is said to be a figure close to ruling Justice and Development Party (AKP) officials and circles. Experts point out that Korkmaz's prosecution in a U.S. courtroom might expose several allegations of corruption against Turkish government officials. 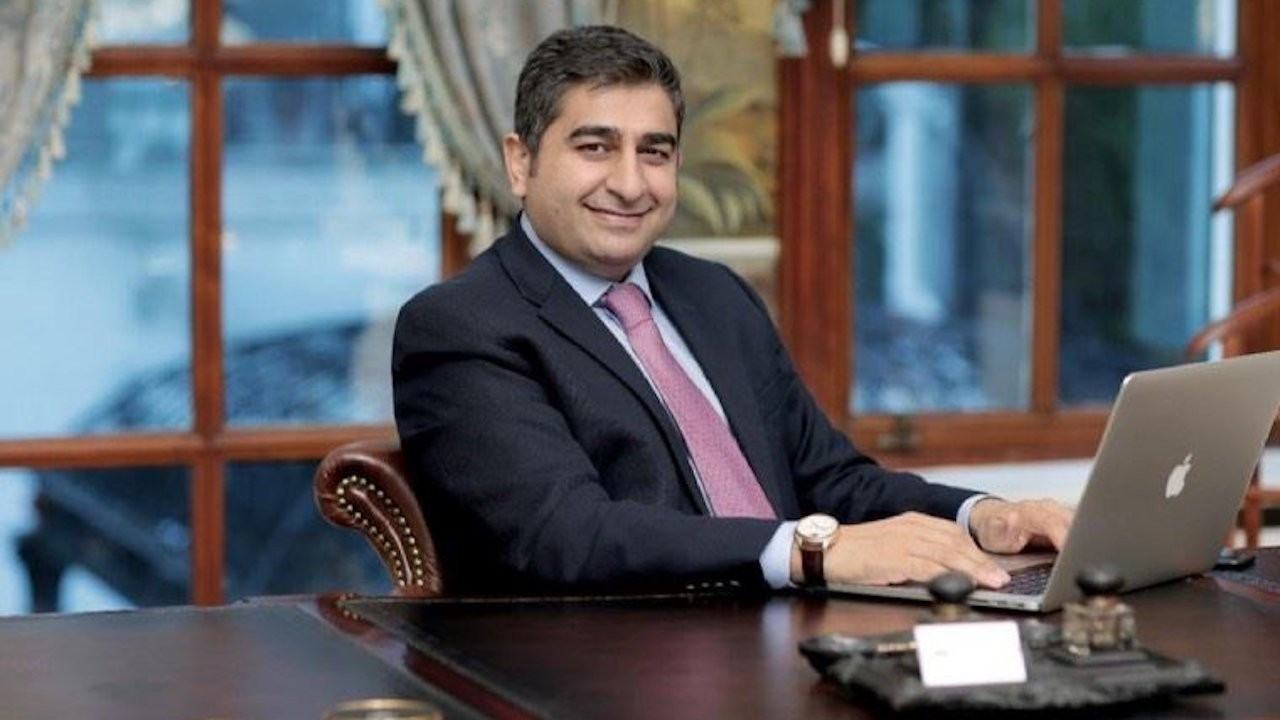 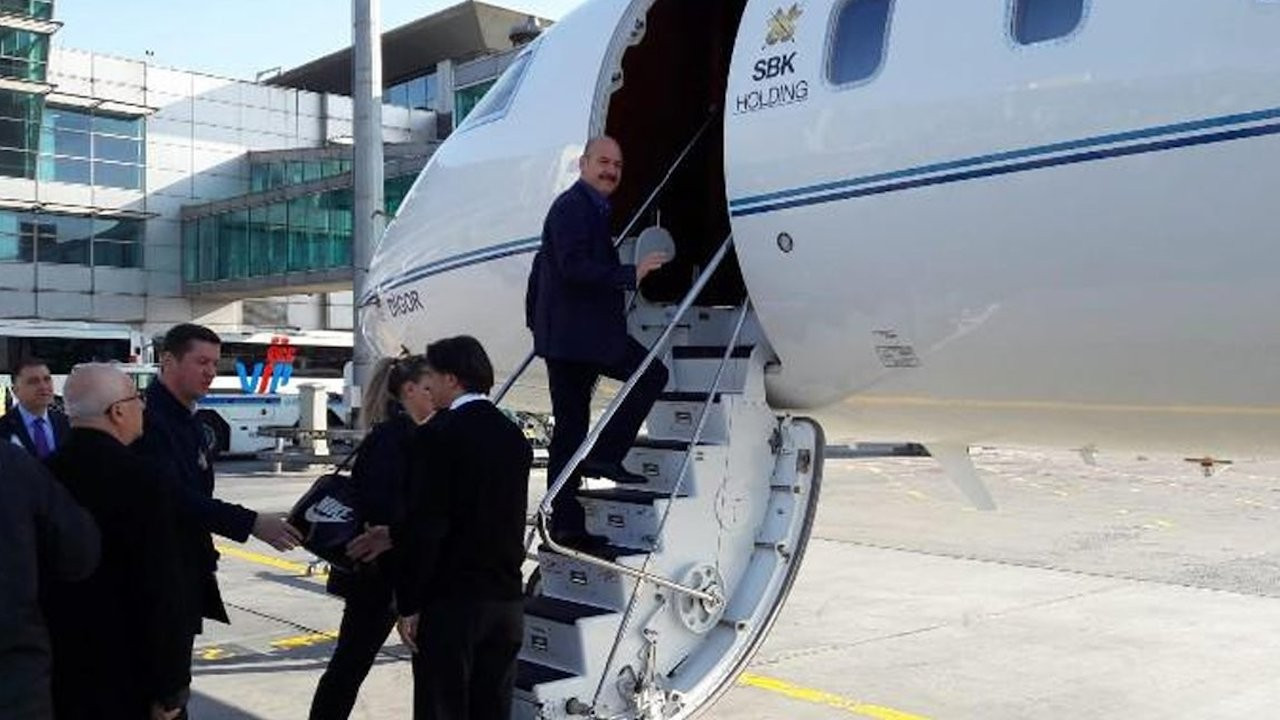 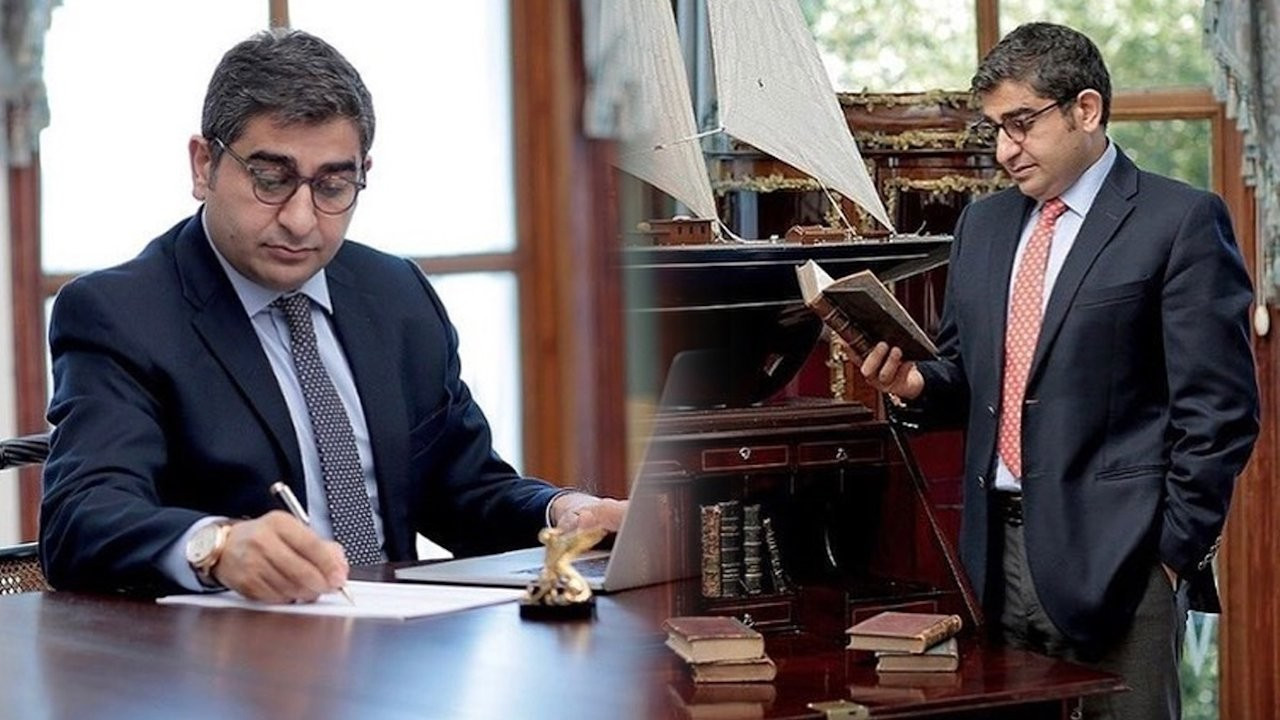